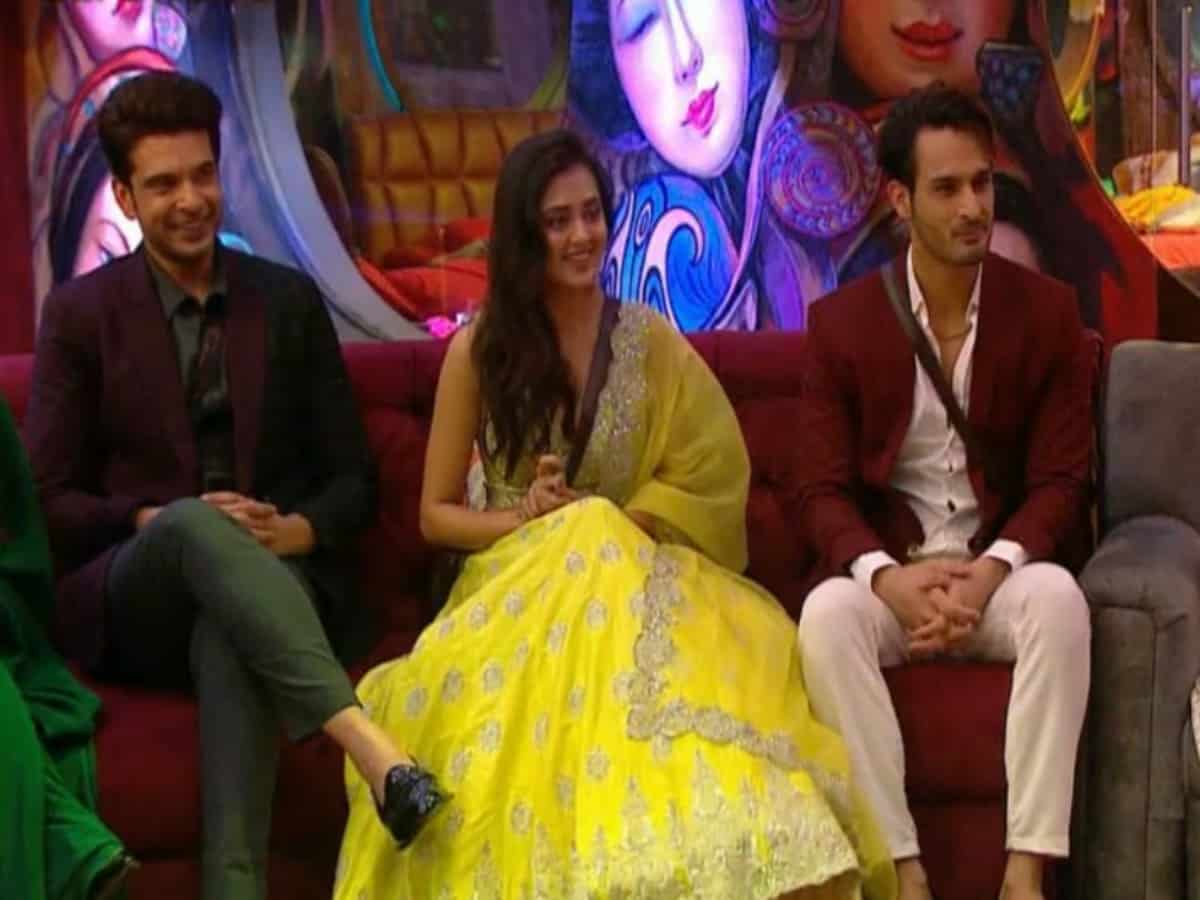 Mumbai: Bigg Boss 15 is witnessing new twists and turns everyday. The Salman Khan-hosted show is seeing high-octane drama which keeping audience hooked to the screens. The house has also got its first finalist as Rakhi Sawant won the task Ticket To Finale. Now, fans are waiting to know other four finalists of BB 15.

As weeks are passing, Bigg Boss 15 is slowly inching towards its finale. Though the show is yet to witness many more eliminations and twists, fans are already waiting for the grand finale.

According to latest updates, the finale date of Bigg Boss 15 is 16th January, 2022. Earlier there were reports that the show might extend till February, 2022 but now it seems that the makers are planning to wrap it up soon considering the low TRPs.

Going by the social media buzz, Umar Riaz, Tejasswi Prakash, Karan Kundrra and Pratik Sehajpal are expected to reach top 4. It is to be noted that Umar is getting more and more stronger with each passing day. He has a massive fanbase outside the house and Twitter proves it. On the other hand, Tejasswi’s popularity is known to all.

It is being said that either Umar or Tejasswi will win the coveted trophy of BB 15. Karan Kundrra or Pratik Sehajpal might walk away with the runner-up title.

However, only time will say who will make it to the finale and lift the trophy.

Meanwhile there are chances of double evictions that can happen any time. According to sources and reports in social media, Abhijit Bichukale and Ritesh may get evicted. The official announcement is yet to be made.