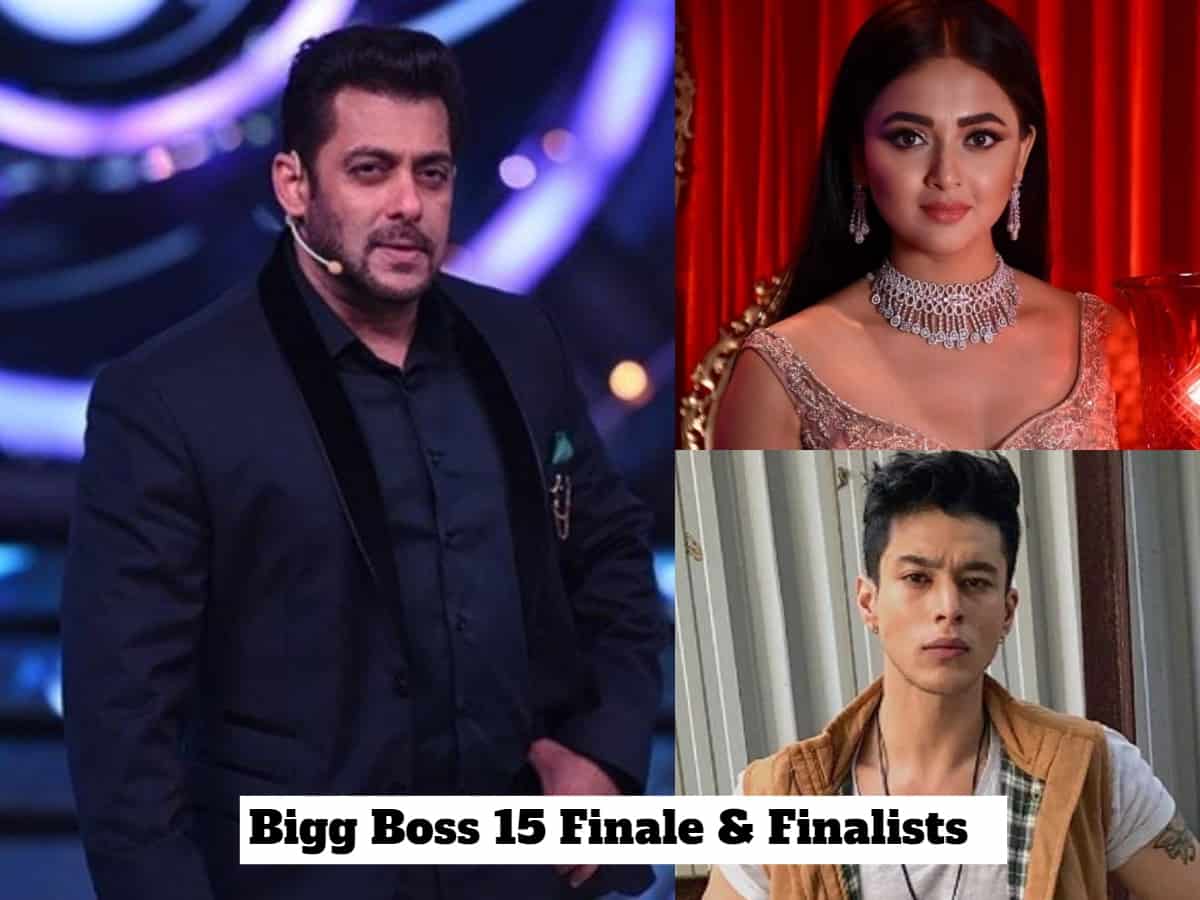 Mumbai: The fifteenth season of Salman Khan-hosted Bigg Boss began on October 2. The controversial has been creating a lot of buzz on social media, thanks to the interesting mix of contestants. With each passing day, the show is getting more spicy as makers are leaving no stone unturned.

The contestants who are currently inside the Bigg Boss 15 house are — Karan Kundrra, Tejasswi Prakash, Shamita Shetty, Jay Bhanushali, Akasa Singh, Nishant Bhat, Simba Nagpal, Afsana Khan, Vishal Kotian, Ieshaan Sehgal, Pratik Sehajpal, Miesha Iyer and Rajiv Adatia. Contenders are coming up with new strategies everyday to survive in the house. However, not all manage to impress the audience.

Bigg Boss 15 is in its 4th week and social media is filled with posts and polls discussing the probable finalists and winner of the show. Fans are already waiting for the finale.

According to a few reports and sources, Bigg Boss 15 finale will be taking place in the third week of January, 2022. It means it might be aired in between January 15 and 20. However, the show just completed one month and there’s long way to go. An official announcement regarding the finale is expected in December or early January.

Going social media buzz, the contestants who will reach top 5 are:

Meanwhile, Bigg Boss had announced that there will be no any captain this week after the housemates failed to give contender names with ‘aapse sehmati’. The upcoming Weekend Ka Vaar episode will see Sooryavanshi team Katrina Kaif and Rohit Shetty gracing the show as special guest to promote their film.