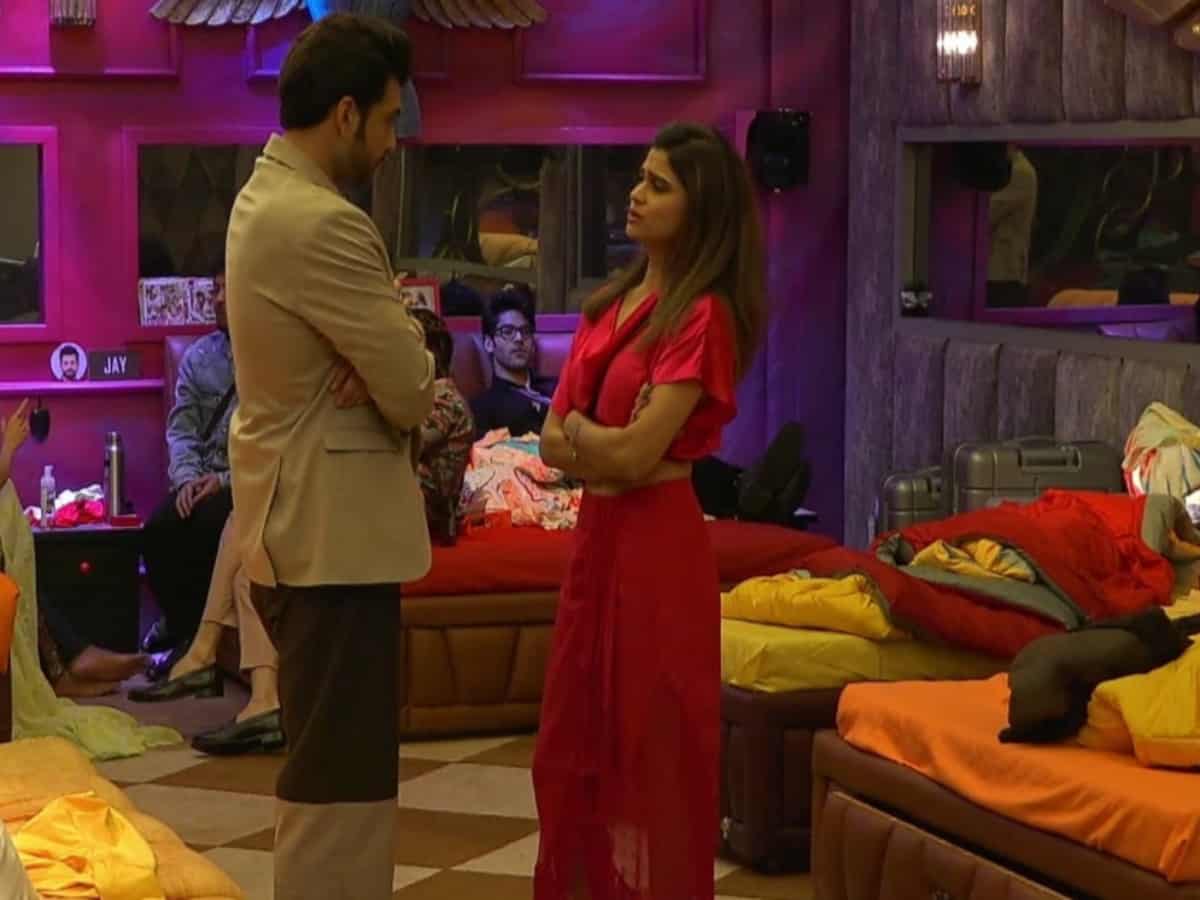 Mumbai: One of the most-loved controversial reality show Bigg Boss 15 completed one and half months and the makers are doing their best to make it spicier and boost the TRPs. Thanks to the interesting twists such as jungle theme and VIP club. The addition of wild card contestants and shocking eliminations have also been creating a lot of buzz among the audience.

The Salman Khan-hosted show has got its top 5 contestants of the season — Pratik Sehajpal, Shamita Shetty, Tejasswi Prakash, Karan Kundrra and Nishant Bhatt. The contestants who have fallen into the bottom six are — Umar Riaz, Jay Bhanushali, Neha Bhasin, Vishal Kotian, Simba Nagpal and Rajiv Adatia.

As weeks are passing, Bigg Boss 15 is slowly inching towards its finale. Though the show is yet to witness many more eliminations and twists, fans are already waiting for the grand finale.

According to a report in Telly Chakkar, the makers have extended the show as they will be introducing challengers in the game like they did last year. A few reports also have it that, BB 15’s grand finale will happen in the last week of February. However, an official announcement regarding the confirmed finale date is expected in December or early January.

According to The Real Khabri, Simba Nagpal, who was among the bottom 6 contenders of the show, has been eliminated from Bigg Boss 15. His elimination, however, has not been officially confirmed. In the ‘Weekend Ka Vaar’ episode, the show’s superstar host Salman Khan had announced that only the top five contestants will move ahead and the rest will be eliminated.