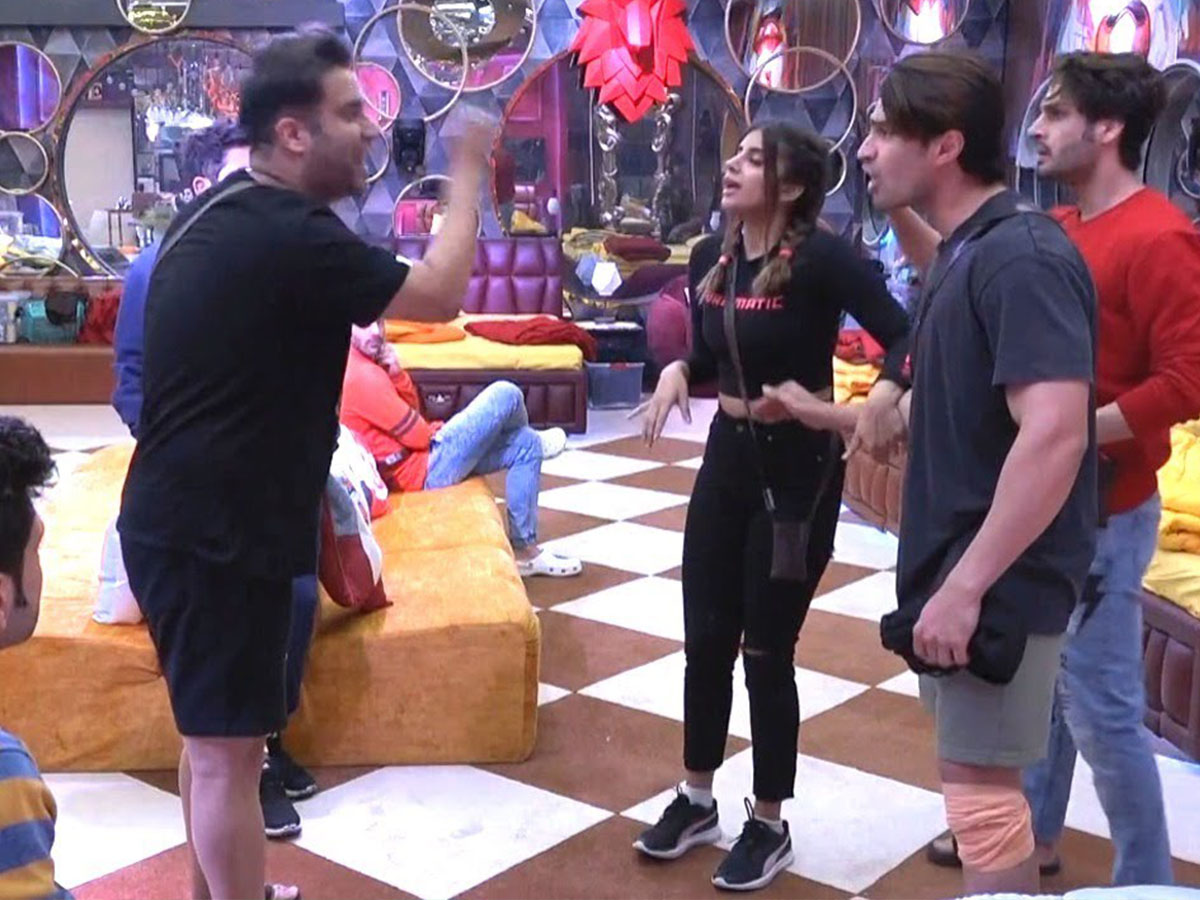 Mumbai: ‘Bigg Boss 15’ contestant Rajiv Adatia is making headlines on the way he is targeting Ieshaan for his bond with Meisha. Since he entered the show there was news going around on his relationship with Ieshaan and now it turns out that they both knew each other long before the show.

So they know many of each other’s secrets that others are not aware of and to ensure that Ieshaan doesn’t say anything about Rajiv, he is making all efforts to create differences between the Ieshaan and Meisha.

And the latest promo reveals that it resulted in an argument between Ieshaan and Rajiv. Ieshaan gets angry and said: “You’re making me look like a fool.”

On the other side to chose the next Captain of the house there is a task given to contestants and they are divided into two teams. During this task Afsana blows some powder on Tejasswi’s mouth that caused choking and Karan Kundrra comes to the help of Tejasswi and take her to the medical room.

The chemistry between Karan and Tejasswi seems to be growing by the day. She questions him why he has not married yet. Karan shares the reason for the age gap not working for him in the past. Tejasswi then tells him, “See? You need me!”