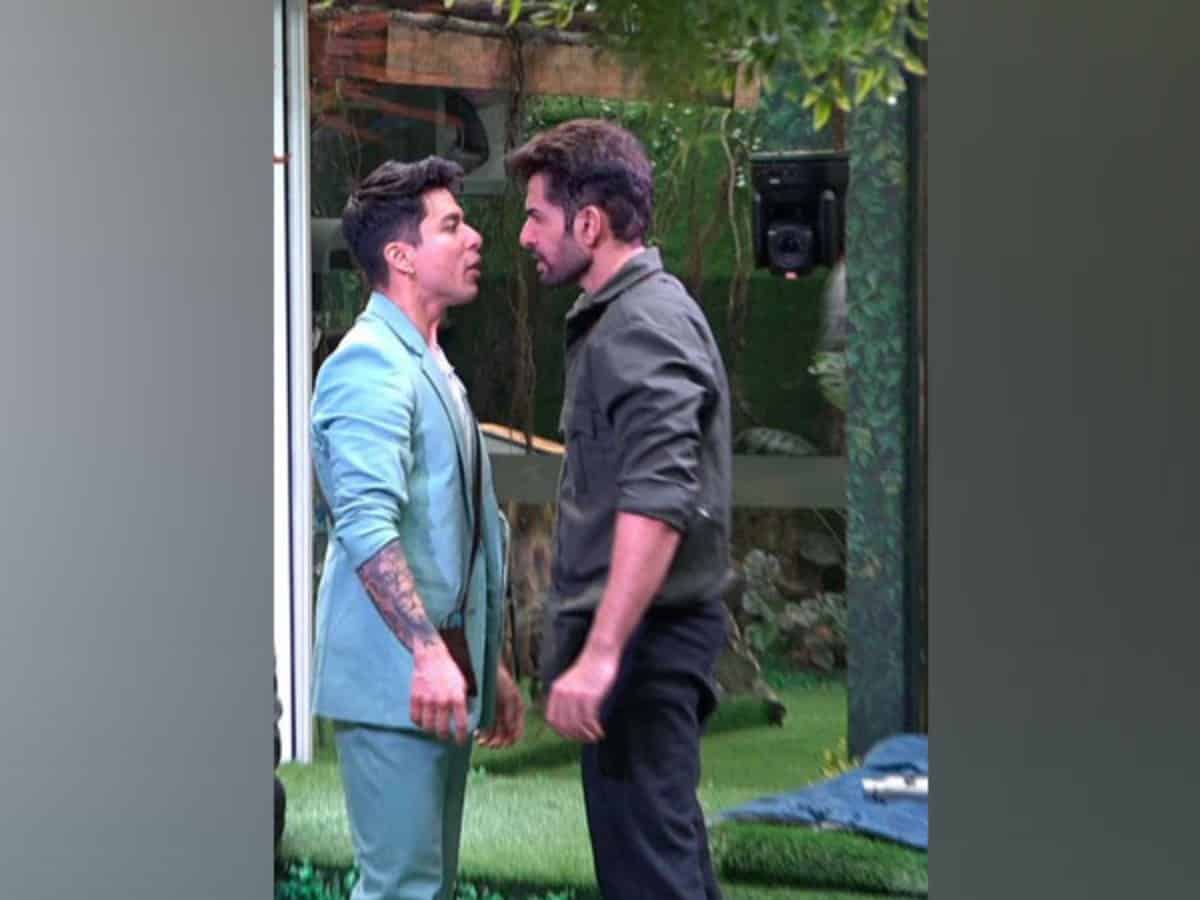 Mumbai: Actor Jay Bhanushali who abused fellow contestant Pratik Sehajpal on the latest episode of the reality show ‘Bigg Boss 15’ and used an abusive word against the latter’s mother has drawn flack on social media.

Social media users including celebrities have slammed Bhanushali for using a cuss word against Sehajpal’s mother.

On day 11 of ‘Bigg Boss 15’, Bhanushali and Sehajpal once again got into an altercation, after their teams locked horns during a task.

The task titled ‘Jungle mein Khunkhar Dangal’ got aggressive when Jay’s team (‘Junglewaasis’) used physical force on Pratik’s team (‘Gharwaasi’). A heated argument broke out after Shamita Shetty from Pratik’s team got pulled by her leg and was injured.

Pratik told Jay that Shamita has been injured and if he had been out he would have beaten him black and blue. To which, Jay retorted that if Pratik had the guts he could touch him. The fight turned aggressive and that is when Jay abused Pratik’s mother.

Pratik, who had an emotional breakdown after Jay’s derogatory remarks sat down and hurt himself.

People soon started responding to the incident on Twitter and other social media.

‘Tarak Mehta Ka Oolta Chashma’ fame Munmun Dutta also reacted to the same and wrote, “As of now , I am definitely Team Gharwale than Junglevaasis. #JayBhanushali ‘s abuses to #PratikSehjpal today was uncalled for . Defending him was equally wrong . Pratik could be irritating in a lot of situation but today it was definitely not his fault. #biggboss15.”

One social media user wrote, “#BiggBoss15: shame on you #JayBhanushali for once again abusing #PratikSehejpal!! NOT COOL!!”

“Is he same #JayBhanushali who tweeted against #SidharthShukIa when he went on Asim’s father and now what is he doing..abusing #PratikSehajpal mother n with a proud..It is said what goes around comes around Mr. Jay..,” another user tweeted.

Model Sahil Shroff got eliminated on Sunday’s episode and currently, the remaining 15 contestants are competing for the winner’s trophy.