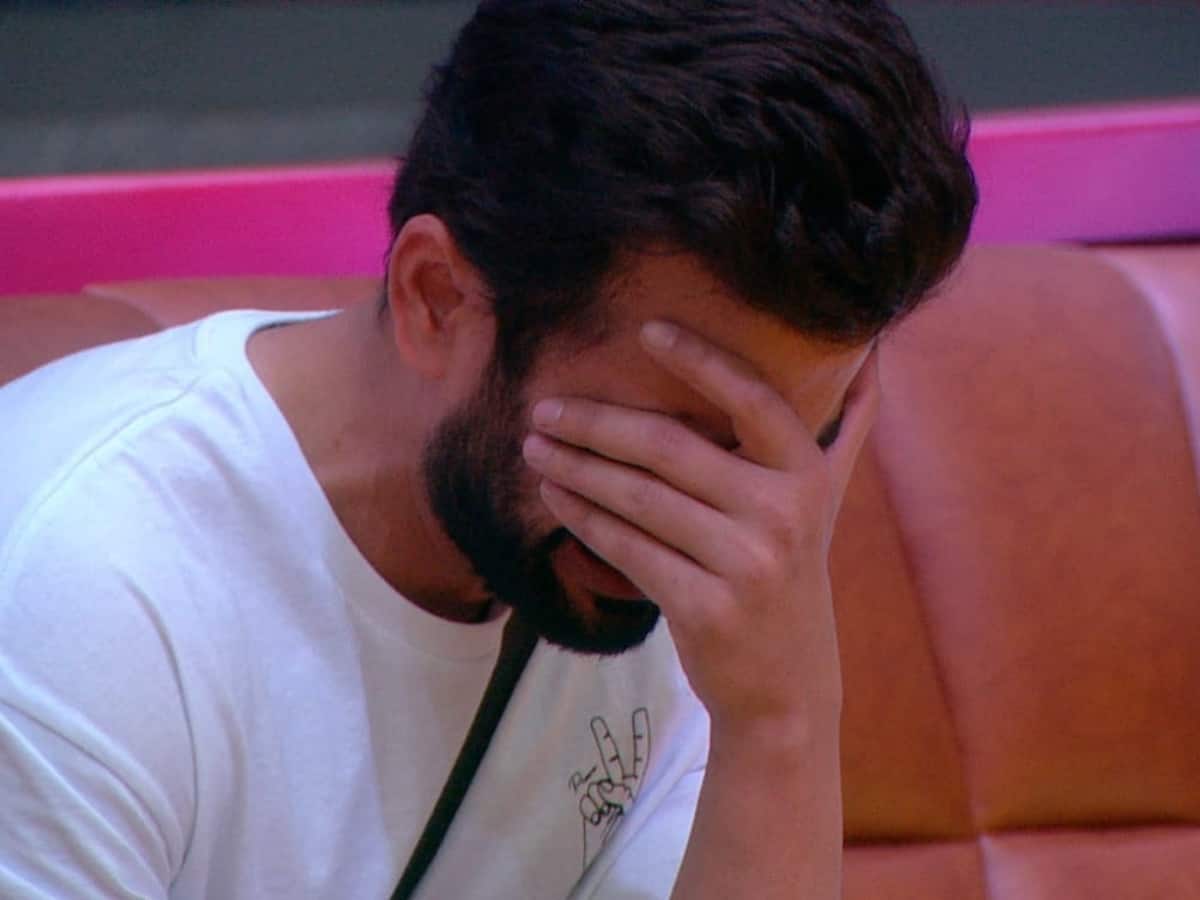 Mumbai: Even as the rest of the country celebrated Diwali with family and friends on Thursday, the residents of the “Bigg Boss 15” house had only each other for company. And they could not even open the gifts that their families sent to them, for there were rules to be followed.

Only two housemates have the authority to decide whether or not their fellow contestants can open gifts from their families. The two decided to let them open their gifts, but the cost was unacceptable to Tejasswi. She kept insisting on checking out the gift that had come for her, but the housemates authorised to take the call did not budge.

Jay, meanwhile, sat down in a corner and eagerly started opening his gift. To his absolute delight, it was a frame containing the name of his daughter Tara made with a collage of their family photos. The sight overwhelmed Jay and he broke down.

Three of Jay’s housemates — Karan, Vishal and Ieshaan — came to support him. Ieshaan got emotional seeing Jay cry. Jay’s gift also had his daughter’s clothes and shoes, and a bedsheet with a message that read, “Papa, love you!”