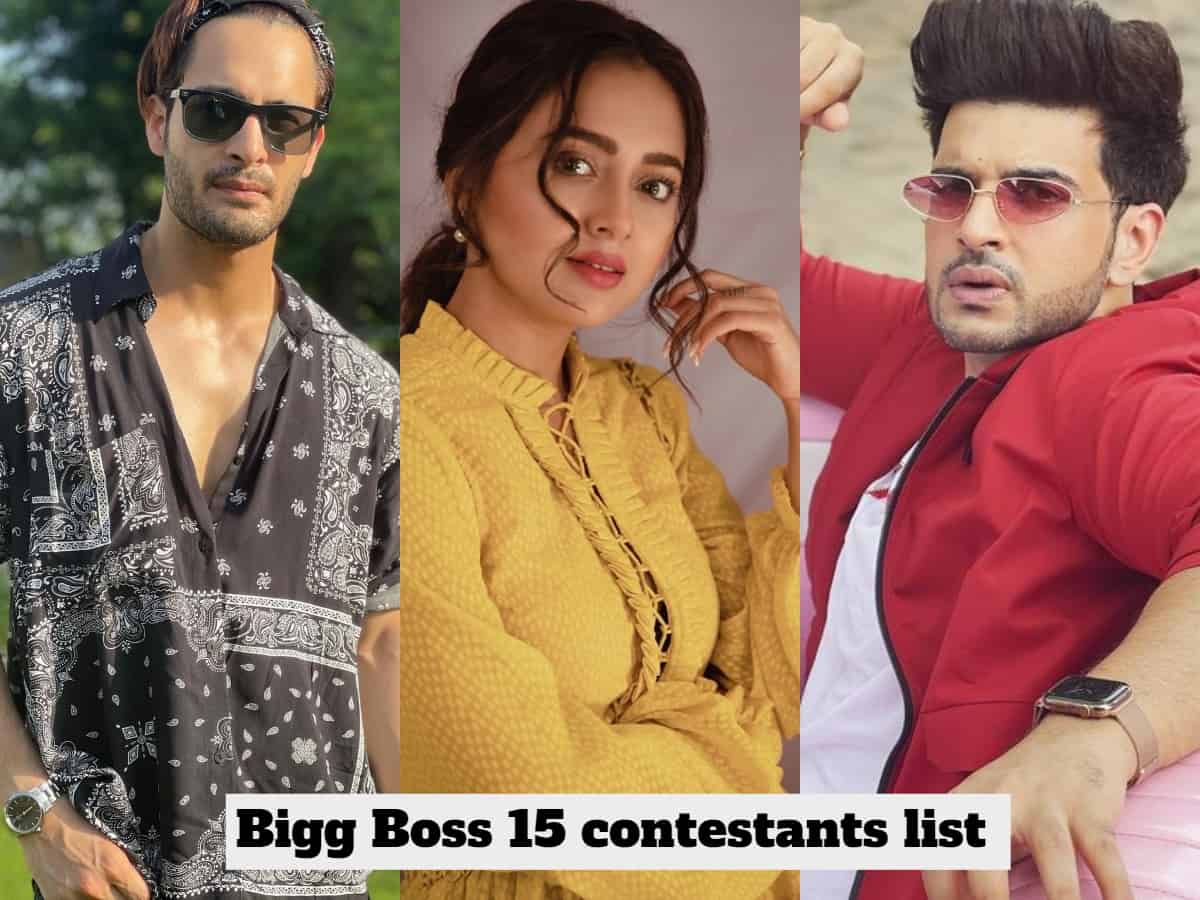 Mumbai: Salman Khan‘s most awaited show Bigg Boss 15 will be returning on screen this weekend to make your evenings entertaining. The show is set to premiere on October 2. With an interesting ensemble of contestants and promos, it has already left viewers surprised. There have been number of speculations regarding the names of participants ever since the season has been announced.

The theme of this season of Bigg Boss will be ‘jungle mein sankat’. It has been hinted that before entering the main house, the contestants will have to spend some days in jungle and some of them may be eliminated before the entry to the main house.

The above list has kept fans on the edge of their seats. Are you excited too? Tell us your opinion regarding the show theme and list in the comments section below.