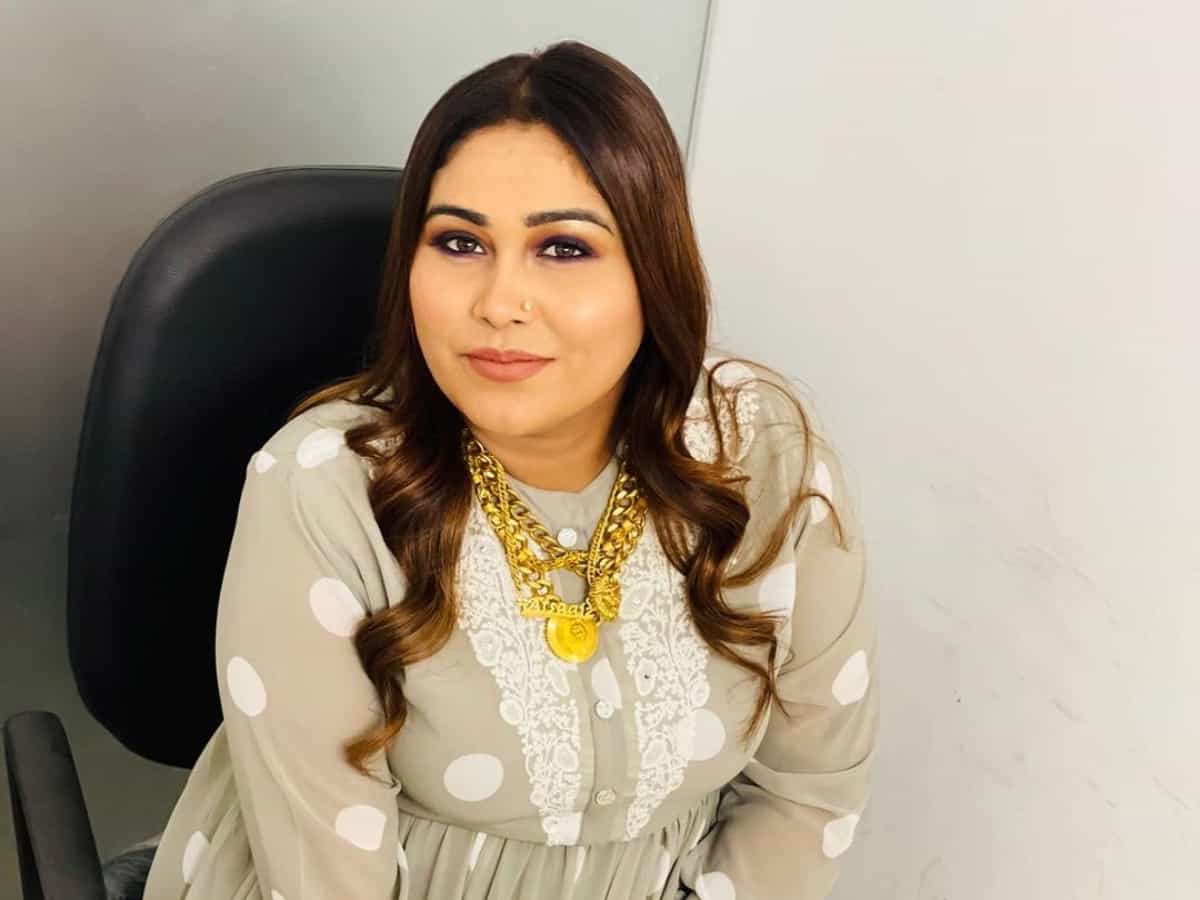 Mumbai: In a shocking twist, popular contestant Afsana Khan was kicked out of Bigg Boss 15 by the makers for trying to physically harm herself by using a knife during a task. The fight between Punjabi singer and her co-contestant Shamita Shetty went ugly after the former failed to get the VIP ticket.

In a promo shared by Colors Channel, Afsana Khan lost her calm inside the house. She picked up a knife to hurt herself as she was hurt for not being chosen. Bigg Boss eliminated her with an immediate effect due to her destructive behaviour. Posts about her eviction are going viral on the internet and netizens have also observed that she is missing from the Bigg Boss 15 live feed on Voot.

While Afsana is out of the show now, let’s have a look at how much makers paid her per week to stay inside BB 15 house.

According to reports, Afsana Khan was among the highest-paid contestants in Bigg Boss 15. She got a hefty pay cheque of Rs 10 lakhs per week which means nearly Rs 1.5 lakhs per day. As the singer managed to stay inside the house for over a month, makers must have paid her roughly over 50 lakhs for her stint.

Meanwhile, the four contestants who have made it to the VIP zone are — Umar Riaz, Nishant Bhat, Karan Kundrra and Tejasswi Prakash. If the social media buzz is to be believed, Vishal Kotian is going to become the fifth contestant to enter the VIP room. Shamita Shetty and Neha Bhasin are out of the race.