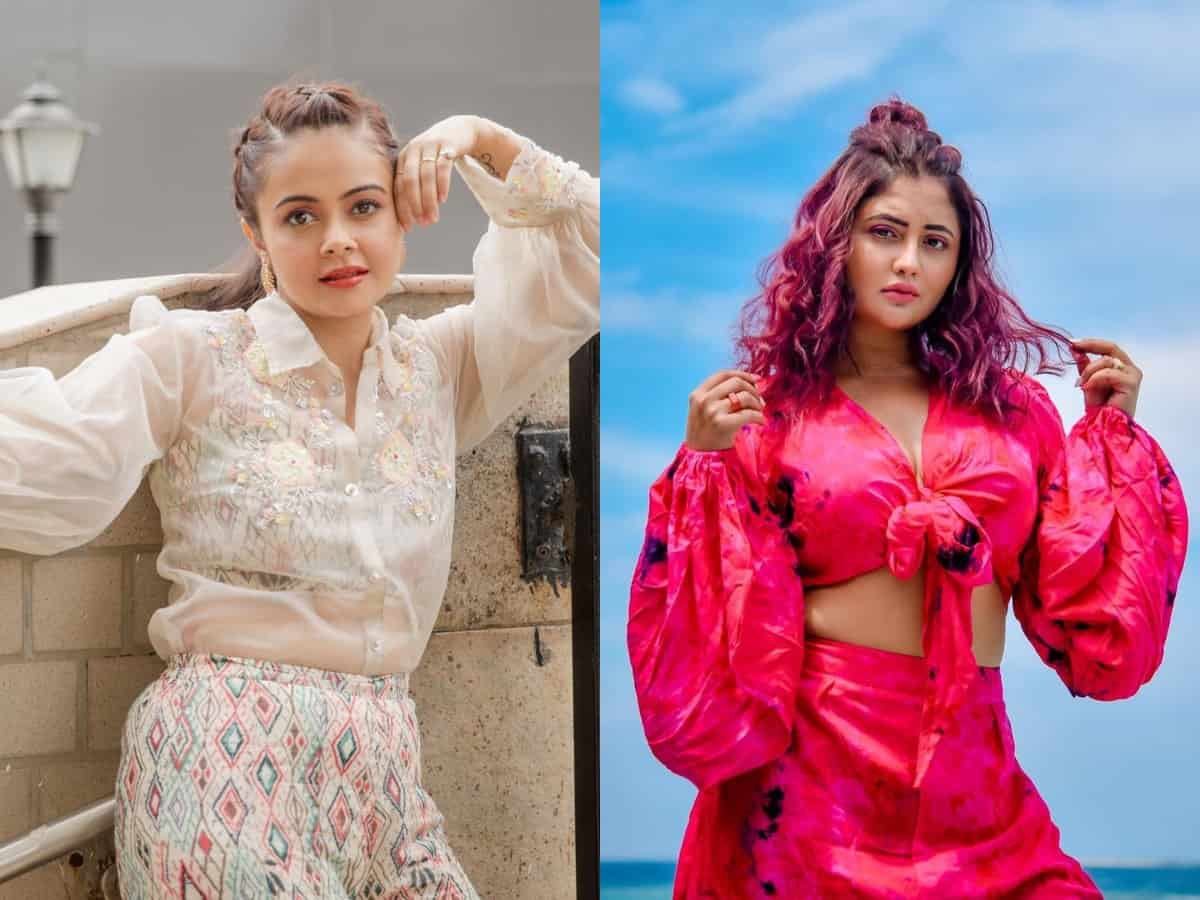 Mumbai: After seeing a rapid drop in TRPs in the last few weeks, the makers of the controversial reality show Bigg Boss 15 decided to bring in some more interesting contestants while removing a few housemates. Rashami Desai, Devoleena Bhattacharjee and Abhijeet Bichukale are the next wild card participants who will enter the house this week. They are already under quarantine and will be soon making a dashing entry in Salman Khan‘s show.

It is to be noted that Rashami and Devoleena had previously appeared on Bigg Boss 13. The two became close friends and each other’s pillars of support during the show. Rashami was one of the leading contenders for the winner’s trophy, whereas Devoleena had to leave the programme due to medical concerns.

Rashami Desai was the highest-paid contestant on Bigg Boss 13. Makers reportedly paid her nearly 1.2 crores for three months. On the other hand, Devoleena Bhattacharjee was paid Rs 12 lakhs to appear on the show. Their remuneration for the 15th season of Bigg Boss is not yet disclosed.

Abhijeet Bichukale is a social worker and a political leader from Maharashtra, who rose to fame with Bigg Boss Marathi 2. During the Weekend Ka Vaar episode with Salman Khan, Abhijeet described himself as an artist, writer, poet, singer and composition maker who also wants to become the President or Prime Minister of the country one day.

With these additional wild card entries, it will be interesting to see what happens in the house in the coming days.

Stay tuned to Siasat.com for more updates on Bigg Boss 15.