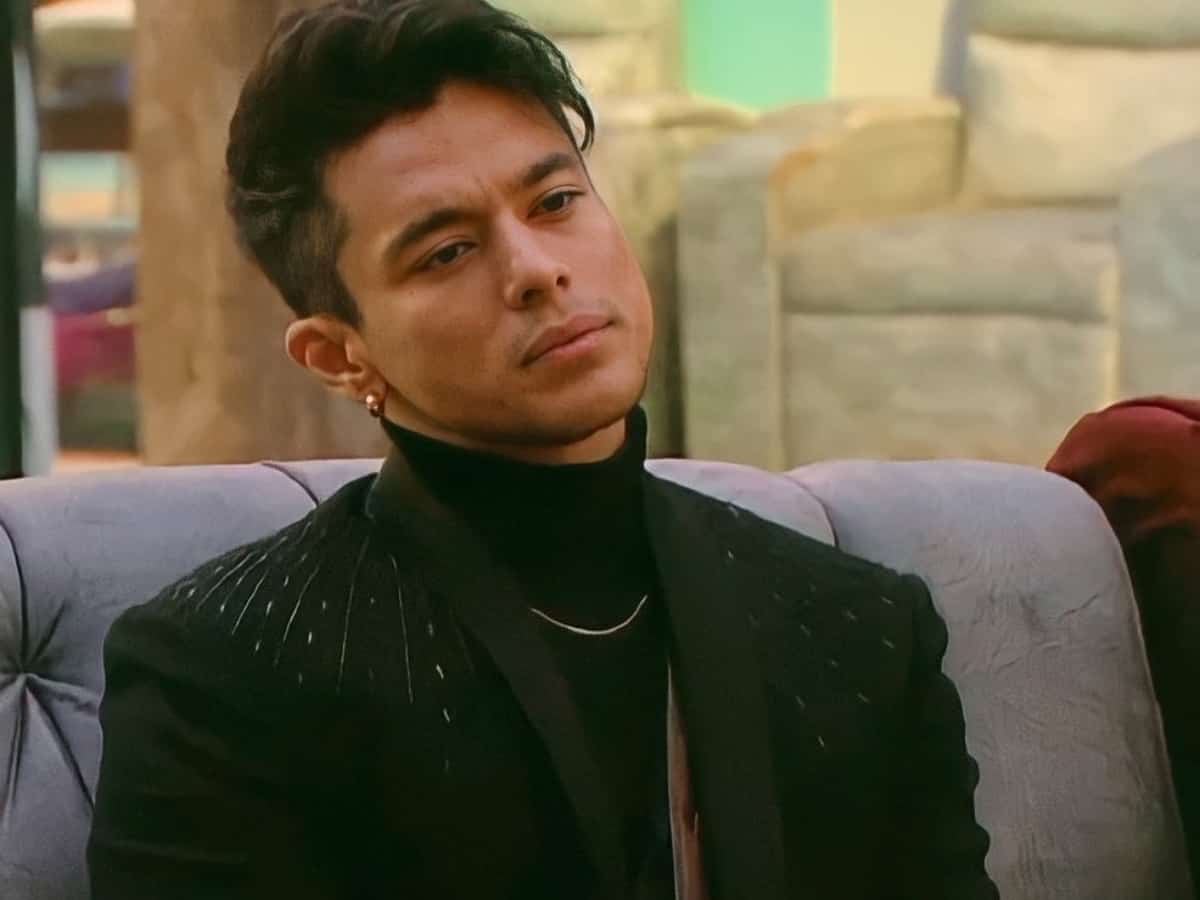 Mumbai: Bigg Boss 15 is riding high on popularity. As the reality show is sailing towards the finale, contestants are playing hard, forgetting all the friendships and relationships to bag the trophy. The house is currently divided into two halves — non VIPs and VIPs. Umar Riaz, Karan Kundrra, Rashami Desai, Shamita Shetty, Abhijit Bichukale, Tejasswi Prakash and Rakhi Sawant have won the Ticket To Finale week becoming the VIP housemates.

The contestants who have failed to grab the Ticket To Finale are — Nishant Bhat, Devoleena Bhattacharjee and Pratik Sehajpal. While Pratik has a massive fan following and is one of the strongest contestants inside BB 15, Nishant and Devoleena have chances of getting evicted from the house in coming weeks.

If the latest reports and social media buzz are to be believed, Umar has been eliminated due to his physical spat with Pratik Sehajpal. Umar and Pratik had got into a nasty fight during one of the tasks in this past week. And hence, Bigg Boss had issued him a warning that the repercussion of his action will be taken during Weekend Ka Vaar. Bigg Boss asked the audience to make a decision. And now, reports of Umar being eliminated have surfaced.