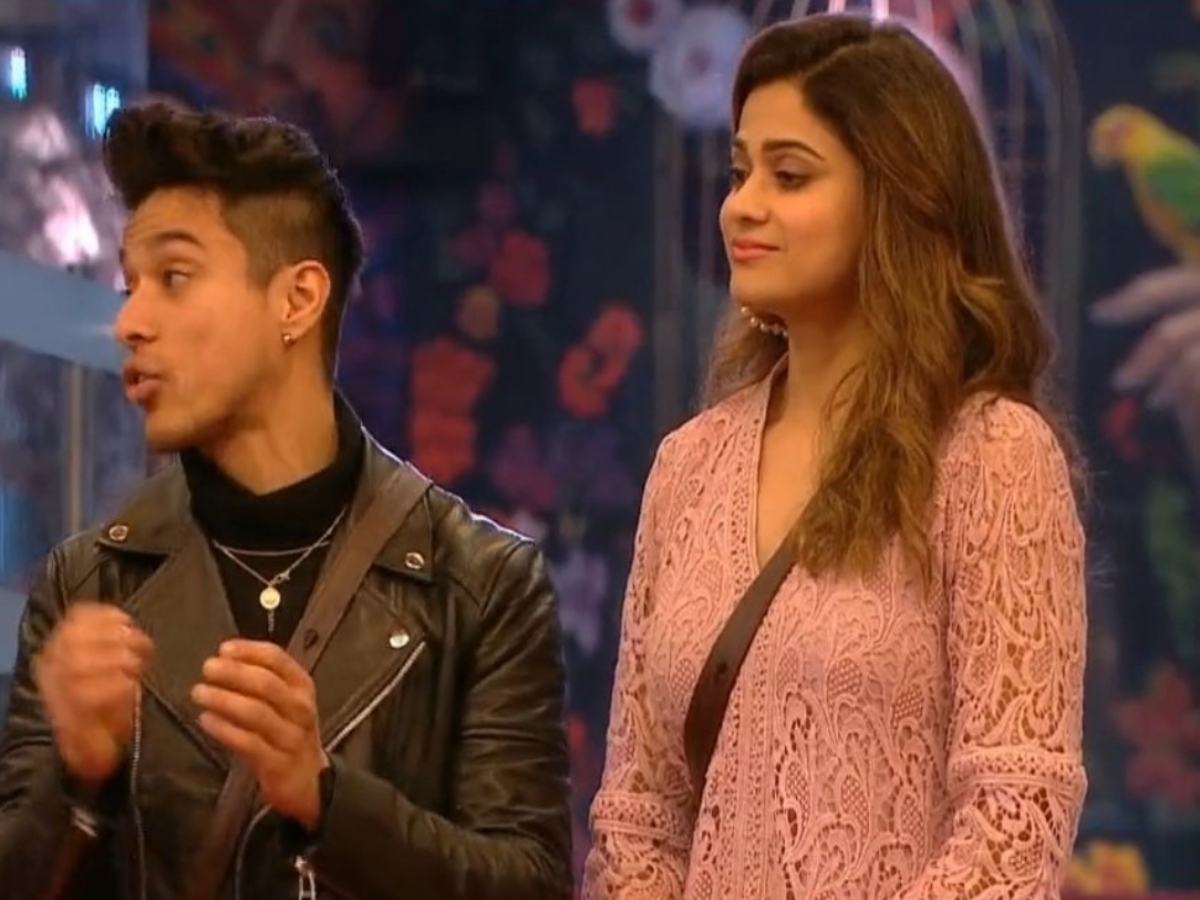 Mumbai: Bigg Boss 15 is very close to its finale. With the show’s extension for two more weeks, contestants now are leaving no stone unturned to win the tasks, survive in the house and reach the finale to bag the trophy. Umar Riaz got eliminated from the house and now only 9 contestants are left in the Salman Khan-hosted reality show.

As the show will run till January end, it will have a captain every week till then. According to the latest update on an insider source, The Real Khabri’s Twitter account, VIP housemate Shamita Shetty has won the task and became the new captain of the house.”#Breaking #BiggBoss15 #ShamitaShetty is the NEW CAPTAIN of #Biggboss House,”the tweet read.

Shamita Shetty is also the Ticket To Finale winner. Fans love her game and hail her as a fighter. They believe that she is a lone warrior in Bigg Boss 15 house. Ever since the actress entered the house, she has been playing the game on her terms with utmost grace and dignity.

Meanwhile, speaking about her remuneration for Bigg Boss 15, Shamita Shetty is getting a hefty paycheque of Rs 5L per week.

The last night’s episode saw a nominations task being conducted inside Bigg Boss 15 house wherein the contestants voted against each other. After the task, Bigg Boss announced that Abhijit and Rashami received the most votes, and hence they lost the ticket to the finale and even got nominated.

With this, all the contenders who got nominated are — Nishant Bhat, Pratik Sehajpal, Devoleena Bhattacharjee, Rashami Desai and Abhijit Bichukale.