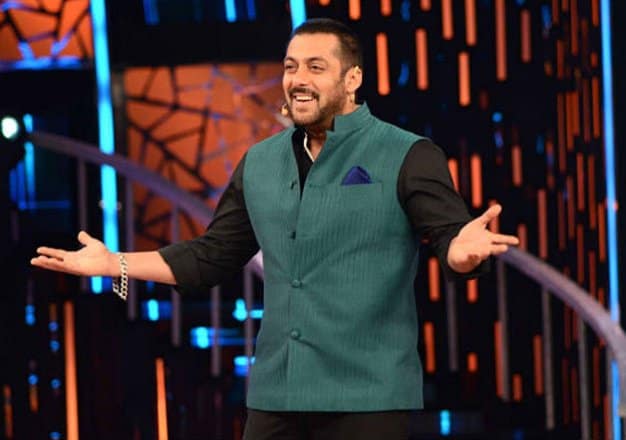 Mumbai: Bigg Boss 15 is seeing interesting twists with each passing day. Makers and contestants are making sure to increase the level of excitement among fans and keep them glued to the screens. From ugly fights to severe punishments by Bigg Boss for violating norms, the controversial show left no stone unturned to create buzz around.

Among all, the major highlight of the last week was Pratik Sehajpal and Karan Kundrra’s infamous fight. For the unversed, Karan pinned Pratik to the ground. In Sunday’s ‘Weekend Ka Vaar’ episode, Salman Khan schooled Karan for his actions, but he majorly praised Pratik for not reacting in a violent way. He also said that Pratik is playing really well inside the house.

Many of the loyal viewers of Bigg Boss 15 are saying that Pratik has surely impressed Salman and became his favourite contestant of the week.

BBKing of the week – Pratik Sehajpal

Not just this, Pratik Sehajpal was even given the ‘BBKING of the week‘ tag by the show. Fans are rallying behind Pratik and are rooting for him to win the show. Hashtags such as #PratikIsTheBoss and #PratikFam have been trending on Twitter.

Meanwhile, a few viewers who watch Bigg Boss 15 Live feed on Voot are tweeting that Vishal Kotian, Akasa Singh and Simba Nagpal have been nominated for the next elimination round.

Stay tuned to this space for more updates on Bigg Boss 15.