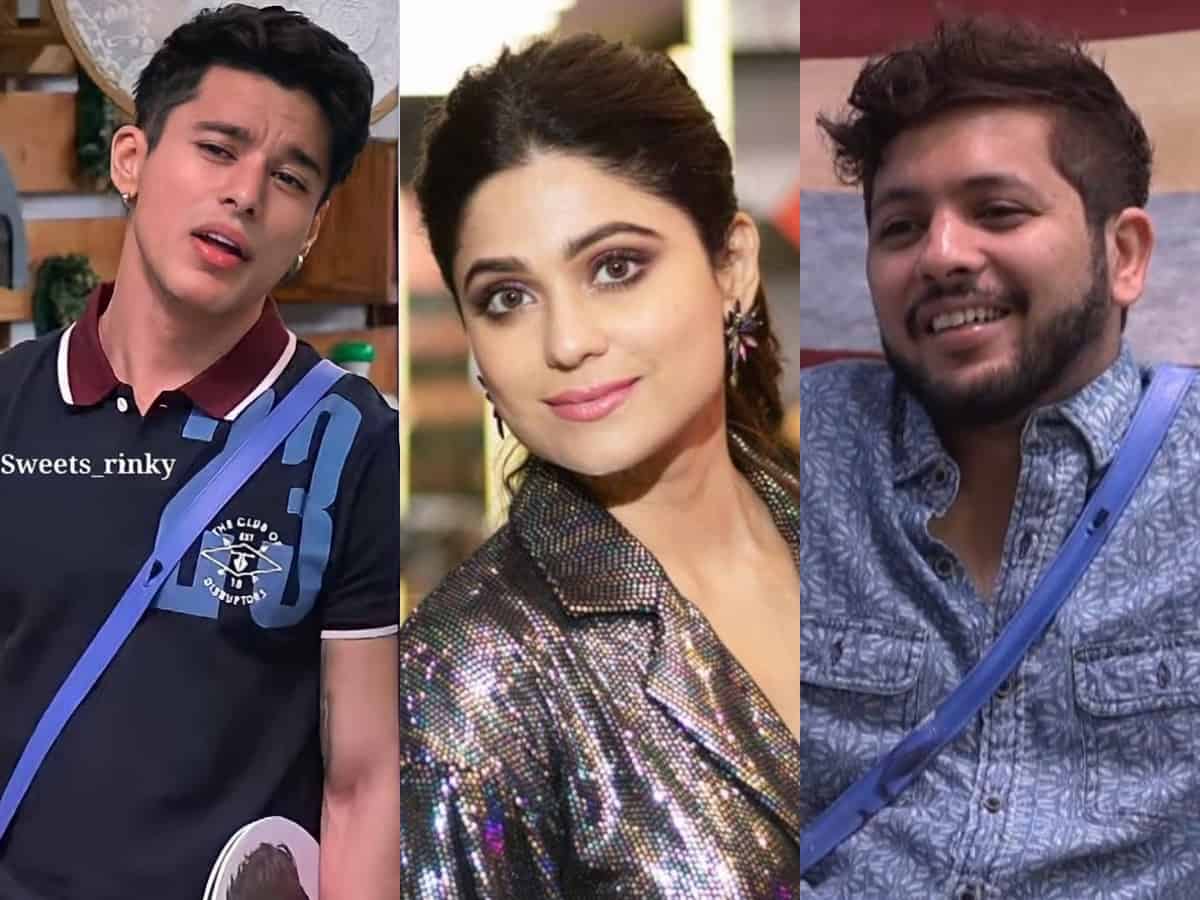 Mumbai: Colors TV’s biggest reality show Bigg Boss 15 kick-started on a high note. Thanks to the contestants who are leaving no chance to entertain the audience with their game play.

Currently, they are divided into two groups — junglewaasis and gharwaasis. All the 13 Junglewasis are nominated for this week, while from Gharwasi team consists of Bigg Boss OTT contestants Shamita Shetty, Pratik Sehajpal, and Nishant Bhat, who are eligible for captaincy.

Shamita, who failed to win Karan Johar‘s show, got a direct entry into Bigg Boss 15. According to loyal viewers, she has been playing the game in a very balanced way since day 1 and her fans are even complimenting her for putting her best foot forward. And now, Shamita has been announced the captain of the house; hence, the actress becomes the first captain of this season.

Is Shamita the deserving captain of this week? If yes, are you excited to watch the game under her captaincy?