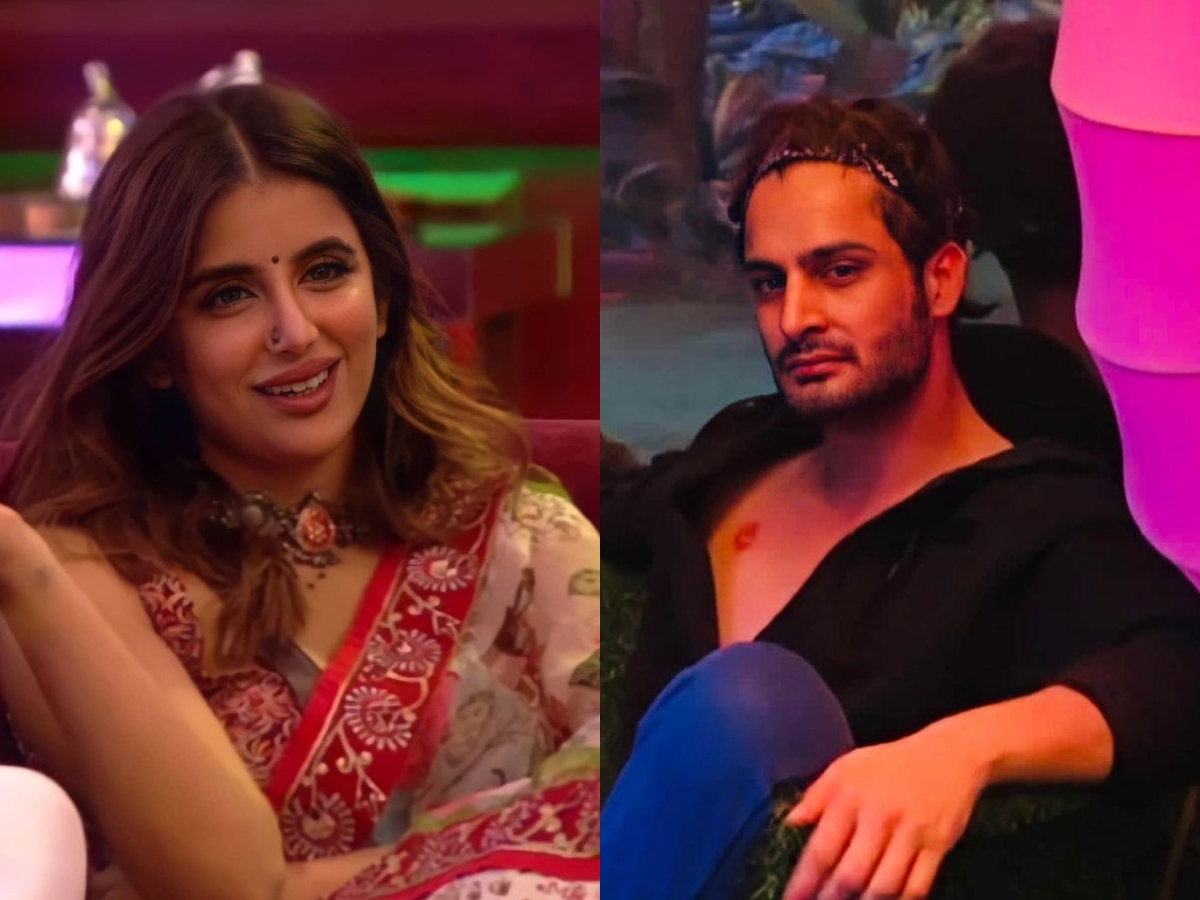 Mumbai: Bigg Boss 15 contestants are leaving no stone unturned to win the tasks and survive in the house. In yesterday’s episode, we saw the housemates fighting to save themselves from the nominations and in other task they battled it out to become the next captain of the BB 15.

According to an insider source, The Real Khabri Umar Riaz has won the task and became the new captain of the house. With this, he will also be saved from the nominations for the next week as the other contestants can’t nominate him for eviction.

The major highlight of this week was Umar Riaz and Simba Nagpal’s physical fight. Simba was seen pushing Umar into the pool. Umar also accused Simba of calling him ‘terrorist’. Several celebrities including Umar’s brother Asim Riaz expressed displeasure over Simba’s actions and asked the makers to evict him.

Meanwhile, the contestants who got nominated for this week’s elimination are Simba Nagpal, Nishant Bhat and Miesha Iyer. Now, it will be interesting to see how the game goes on this week under Umar Riaz’s captaincy.