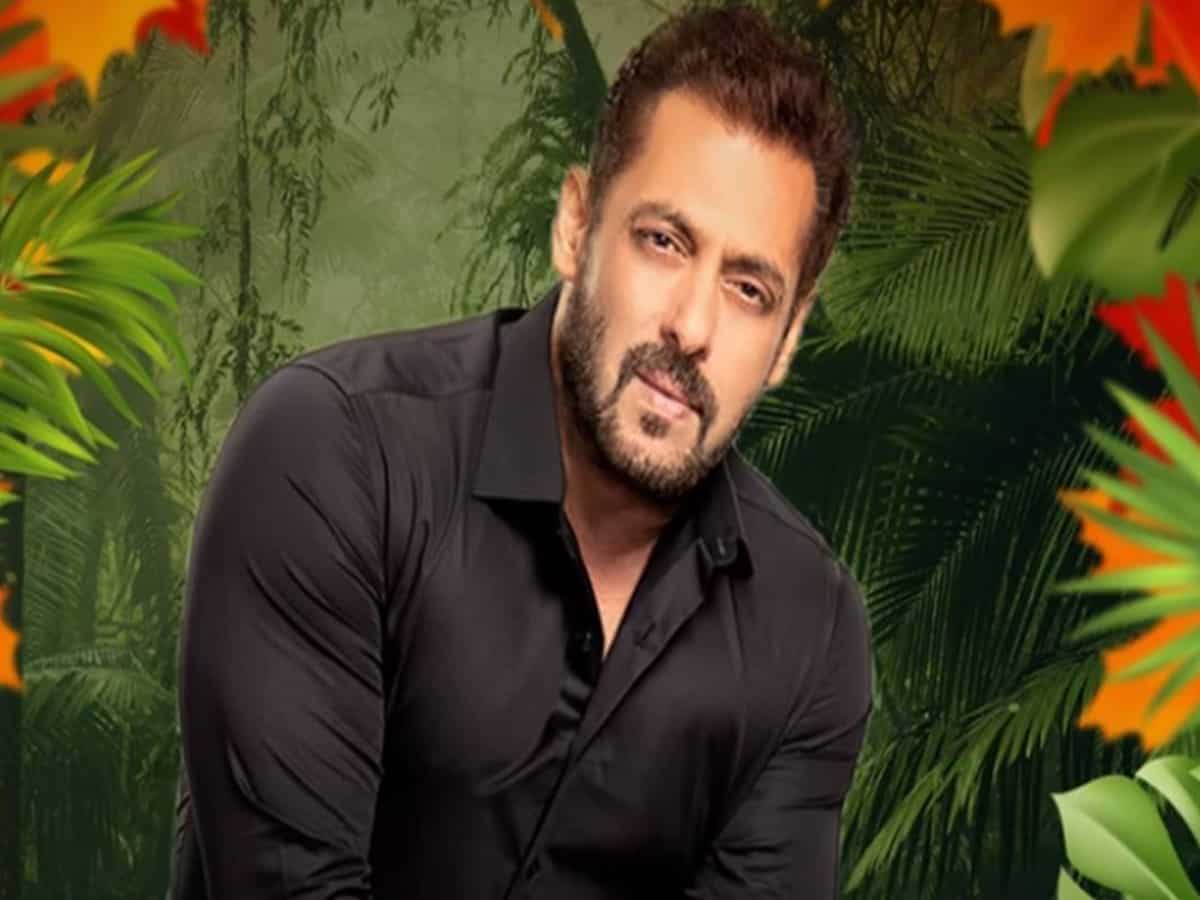 Mumbai: One of the most talked about shows on Indian television Bigg Boss 15 had its premiere on October 2. Hosted by Salman Khan, the show is going through a lot of fights, love stories and arguments. After Sahil Shroff’s eviction, currently 15 contestants are inside the house.

It’s just second week of Bigg Boss 15 and fans are already predicting about the probable winner of the show. Social media is filled with posts discussing about the real and top contestants of BB 15 house.

Going by the latest social media buzz, Umar Riaz, Karan Kundrra and Tejasswi Prakash is likely to reach top 3. Many are predicting that the above mentioned participants are leaving no stone unturned to entertain the audience and are playing the game in a balanced way. They are the most trended contestants on Twitter.

Check out what fans are saying below:

Earlier, loyal viewers predicted that Pratik Sehajpal is the deserving participant in top 3. However, due to couple of incidents for which he got schooled by Salman Khan on Weekend Ka Vaar, he lost his spot in social media trends.

Now, only time will tell about who will reach the finals and win the battle.