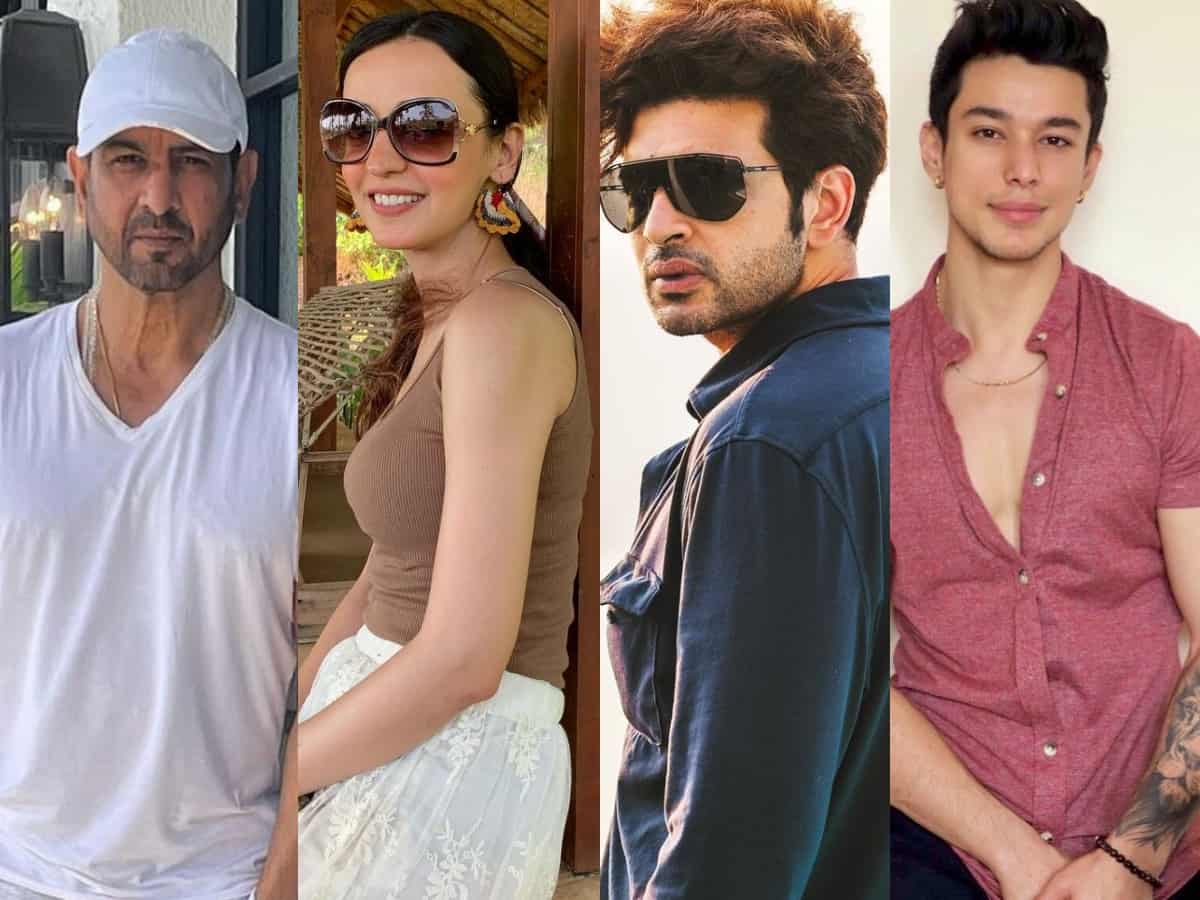 Mumbai: The much-awaited controversial reality show Bigg Boss is all set to return on small screen with its exciting 15th season. Salman Khan has been teasing fans with interesting promos, creating huge buzz among fans about the forthcoming season. With the teasers, theme and the speculated list of contestants, Bigg Boss 15 is promising to deliver wholesome entertainment for the entire family filled with the five key aspects — drama, romance, action and fun.

This year, the makers of Bigg Boss will take their audience on a unique experience with the show’s ‘jungle theme’. The contestants will have to stay in a jungle before they enter the Bigg Boss house. The participants will have to struggle and fight for every comfort, which is a first in the history of the reality show.

Bigg Boss 15 is all set to premiere on October 2 Colors TV at 9 p.m. It will air Monday through Friday at 10:30 p.m., with Weekend Ka Vaar airing at 9 p.m. on Saturdays and Sundays.

Bigg Boss OTT contestant Pratik Sehajpal has become the first confirmed housemate of Bigg Boss 15. Apart from him, actress Neha Marda, who is know for her role in Balika Vadhu, will also take part in the show.

Although no confirmation has come from the makers yet but a few people have been speculated to be in the show. Take a look at the contestants’ list who likely to enter Salman Khan’s show, as per various reports.

However, an official confirmation regarding the above list is still awaited.

Are you excited for Bigg Boss 15? What are your thoughts on the above list of contestants? Do you want to see them in the controversial house? Let us know in the comments section below.