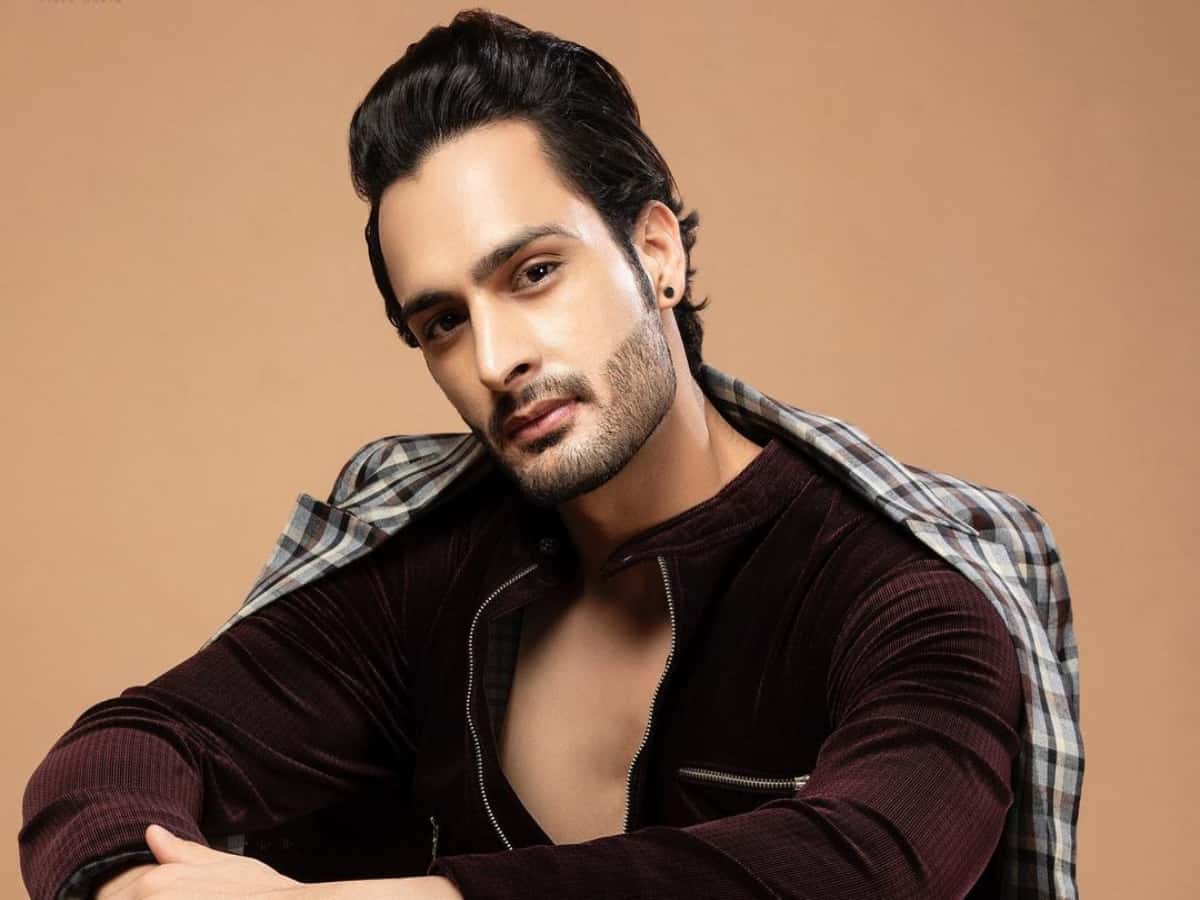 Mumbai: Umar Riaz, who is one of the contestants in the 15th season of “Bigg Boss”, says he would like to explore himself as an actor if he gets a chance to work in the industry post his stint in the reality show.

Umar, who is the brother of model-rapper Asim Riaz, talked about his expectations post the show.

“I want to get into this field and explore myself as an actor which I have already done with one to two music videos. My co-star and director told me that you don’t look like a person who has done this for the first time,” said Umar, who comes from a medical background, during a chat with IANS.

“Coming from a medical background, the emotions are there because I have seen so much in life. Acting is all about emotions. After ‘Bigg Boss’, if I get a chance to do some work in the industry I would love to do that,” he added.

“Bigg Boss 15” which airs on Colors is hosted by Bollywood superstar Salman Khan. The show has big names such as Karan Kundrra, Jay Bhanushali, Donal Bisht, Sahil Shroff, Akasa Singh, and Vishal Kotian, among many others.