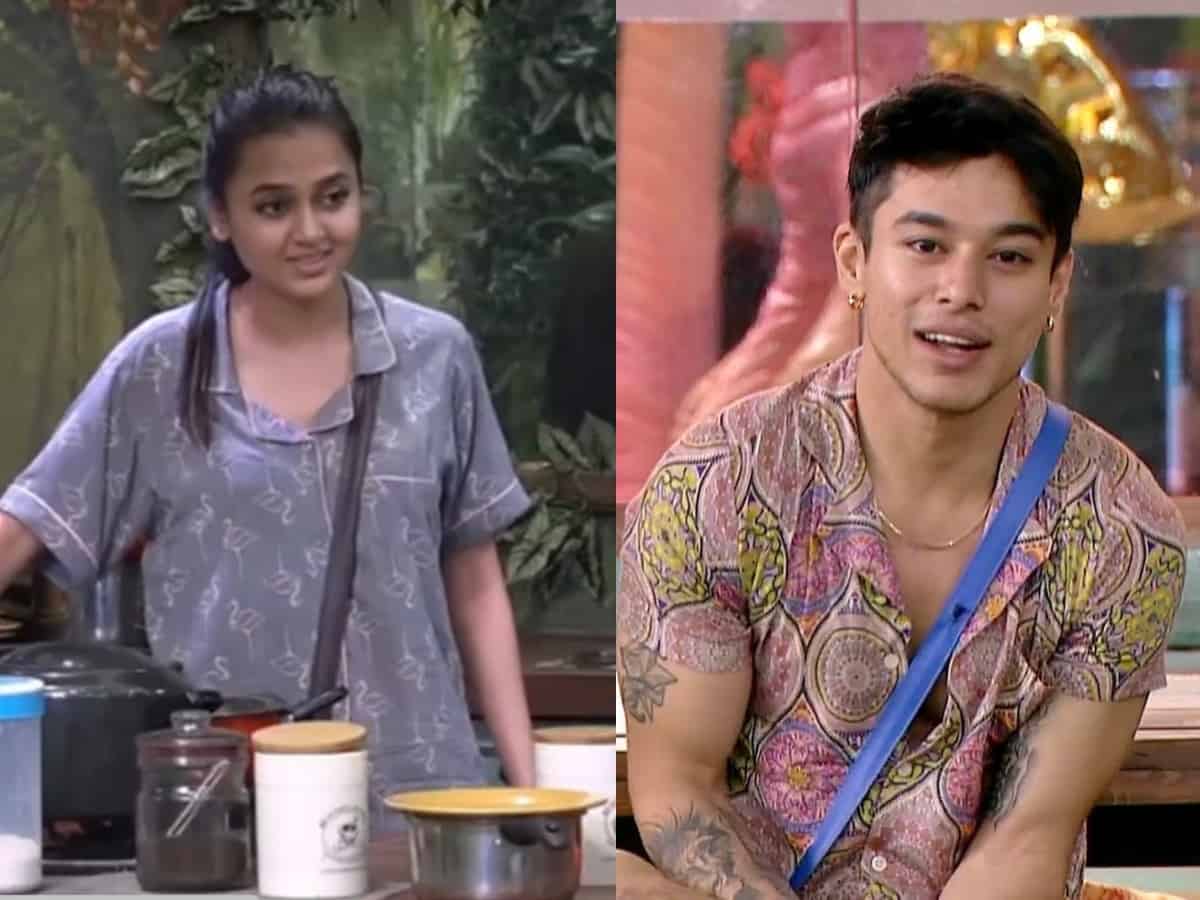 Mumbai: As days are passing, Bigg Boss 15 is getting more and more interesting. Thanks to the surprising twists by the makers and contestants’ strategies to survive in the house. In the recent episodes, we saw, all the participants entering the main house by putting the whopping Rs 50 lakhs of prize money at stake.

The major highlight of this week was Karan Kundrra choke slamming Pratik Sehajpal during a task. His violent action caught the notice of the viewers and earned him some serious flak on social media. The audience has been hailing Pratik for remaining silent and not making an issue out of it. His move won several hearts outside the show.

Fans took to Twitter and declared Pratik Sehajpal as the top 1 contestant of Bigg Boss 15. ‘Lone Warrior Pratik’ has been trending on the micro-blogging site. Check out some of the tweets below:

In tonight’s Weekend Ka Vaar episode, Salman Khan will be seen questioning Karan about his behaviour toward Pratik. Watch the promo below.

Meanwhile, a few inside sources are saying that there is no elimination this week.