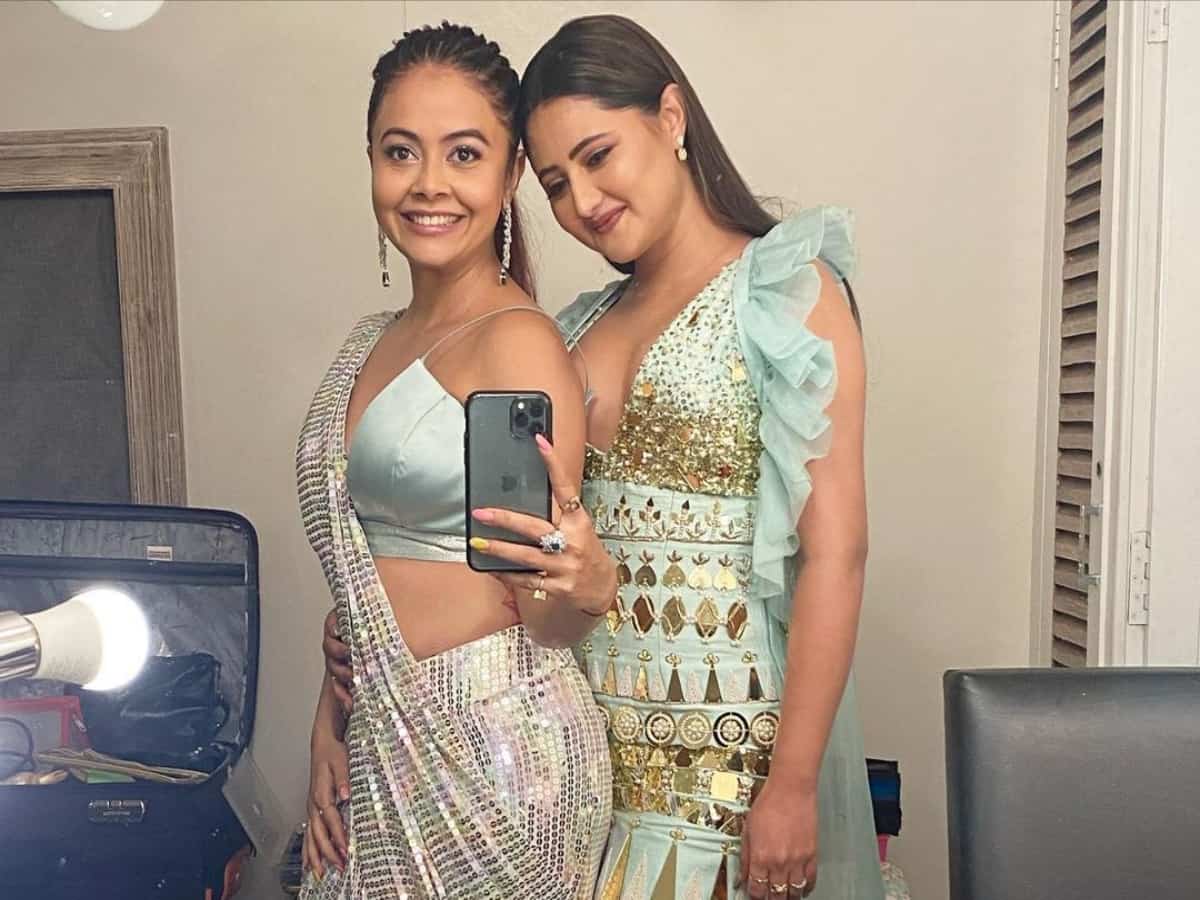 Mumbai: The competition in the controversial reality show ‘Bigg Boss 15’ is getting more serious day-by day and now there rumours doing the rounds that former contestants of the previous seasons such as Rashmi Desai and Devoleena Bhattacharjee are coming in as wild card entries to raise the bar for the game.

Sources close to IANS, spilled the beans on wild card entries this week.

The source said: “Rashami Desai, Devoleena Bhattacharjee and Abhijeet Bichukale. They will be entering the Bigg Boss house next week or this weekend. They will be competing directly with the housemates.”

In other news, actress Shamita Shetty will be seen entering the Colors show once again this week.