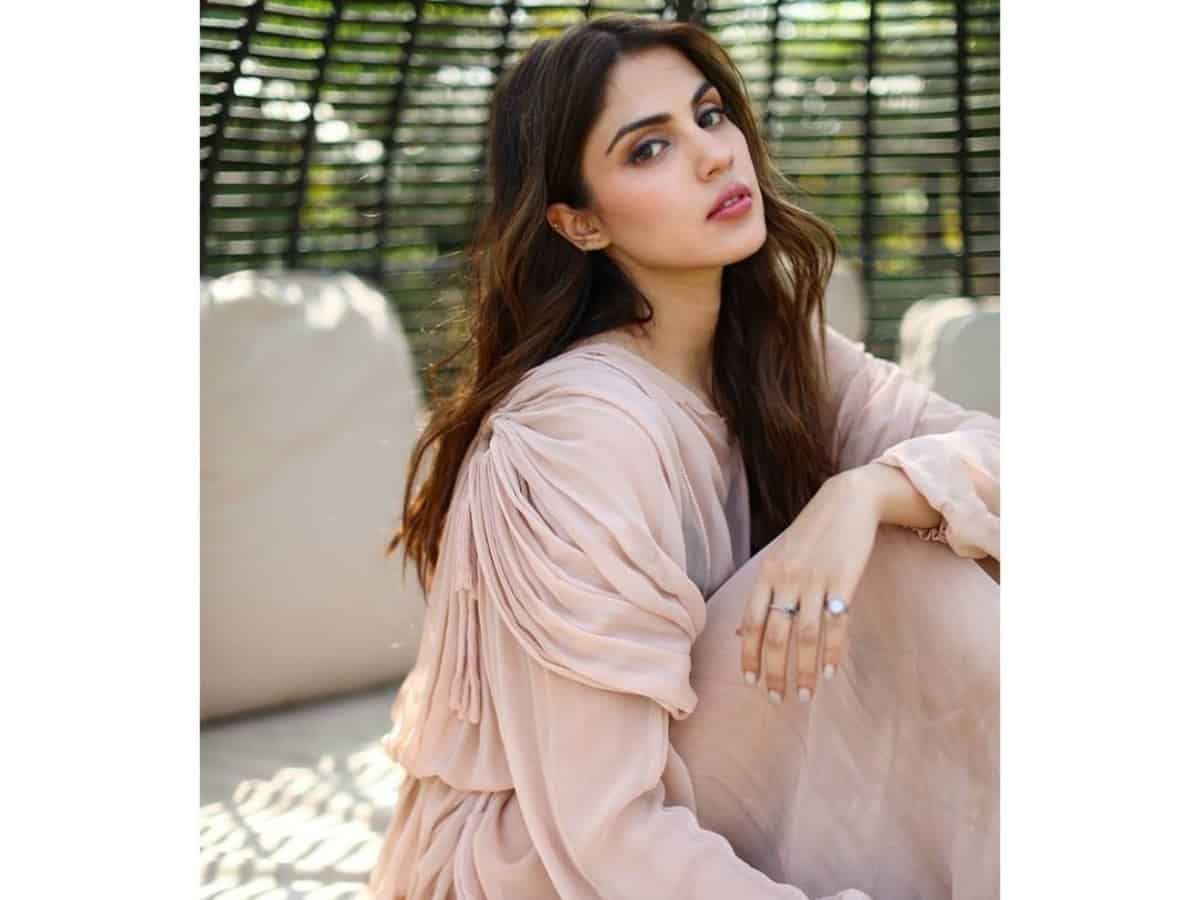 Mumbai: Actress Rhea Chakraborty, who made headlines post the death of actor Sushant Singh Rajput, is expected to enter Salman Khan‘s upcoming controversial reality show Bigg Boss 15. The speculations of Rhea entering the show started surfacing after she was spotted at an Andheri studio on Monday where the confirmed contestant Tejasswi Prakash visited the same day.

Many are wondering if a promo or premiere of Bigg Boss 15 is being shot at the studio. It is also being speculated that she will perform on the opening night of the show on Saturday. However, there is no confirmation if Rhea Chakraborty is going to be the housemate the show or she is just going to perform on the premiere night.

Meanwhile, Bigg Boss 15 is set to kick off on October 2 and the buzz around featuring celebrities is at an all-time high. So far, 9 contestants have been confirmed — Karan Kundrra, Tejasswi Prakash, Pratil Sehajpal, Simba Nagpal, Shamita Shetty, Nishant Bhat, Umar Riaz,
Afsana Khan and Donal Bisht.

The makers of Bigg Boss 15 will take their audience on a unique experience with the show’s ‘jungle theme’. All the contestants will be divided into three tribes under the leadership of Rubina Dilaik, Gauahar Khan and Shweta Tripathi.