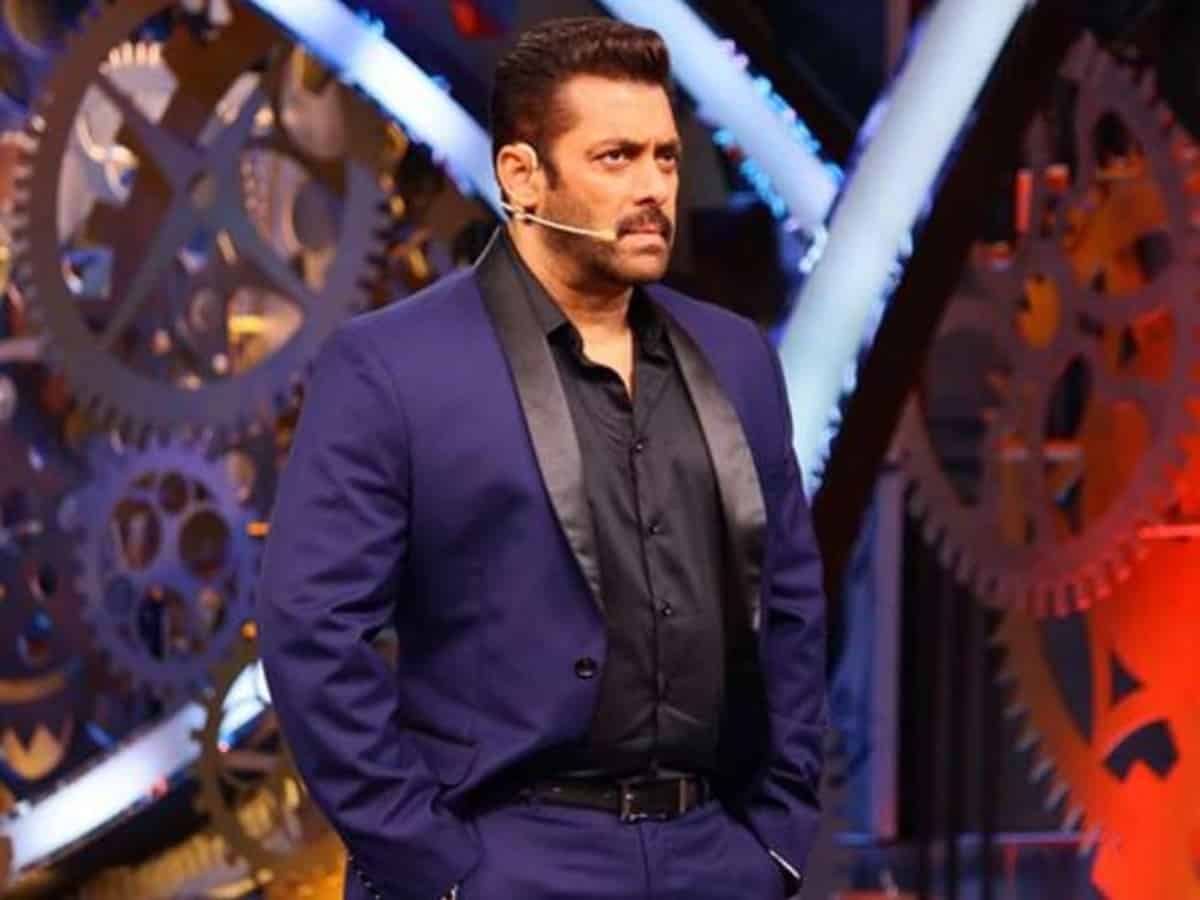 Mumbai: The makers of the controversial reality show Bigg Boss 15 are leaving no stone unturned to create buzz among the audience. In yesterday’s episode, a new task was announced where the prize money of Rs 7 lakh was at stake. Karan Kundrra and Tejasswi Prakash won it and became the first two contestants to access the main house.

In the second round, Shamita Shetty and Vishal Kotian were announced as the winners by captain Nishant Bhat. The final round of the task will be taking place in today’s episode.

Tejasswi and Karan decided to give Rs. 3.5 lakh each from their pocket. On the other hand, Shamita Shetty and Vishal Kotian decide to play for Rs. 8 lakh and agree to pay up to Rs. 4 lakh each.

According to the latest updates, Bigg Boss has given the chance to all jungleswasis to enter the main house, but it’s not that easy. They can access the BB house by putting a whopping amount of Rs 25 lakh at stake or just leave the show. Vishwasuntree announces, “Now the junglewasis have two options. Either give up Rs. 25 lakh from prize money and enter the main house, or leave the house.” This puts all the contestants into a state of shock as only one round of the task was left. Later, the junglewasis accepted the offer and entered the main house. Check out The Real Khabri‘s tweet below:

Stay tuned to Siasat.com to get all the updates from Bigg Boss 15.