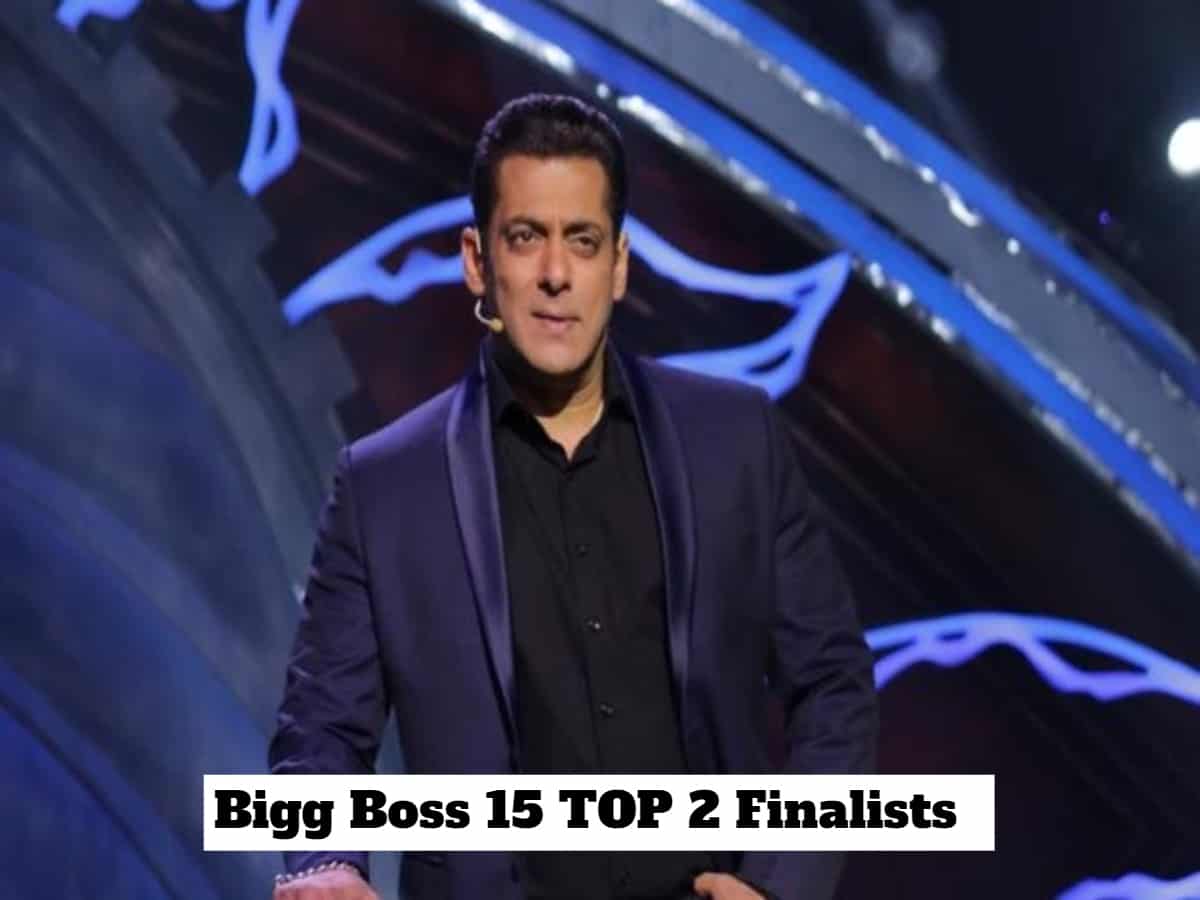 Mumbai: Last night’s Weekend Ka Vaar episode of Bigg Boss 15 saw host Salman Khan schooling contestants for their gameplay and behaviour inside the house. He slammed Afsana Khan for being rude to her housemates. He also schooled Jay Bhanushali for abusing Pratik and using ‘unacceptable’ words against his mother.

Salman Khan was also seen showering praises to the contestants who are playing the game really well and in a balanced way. He hailed Tejasswi Prakash and Karan Kundrra for how they are showcasing themselves on national TV.

The superstar praised Tejasswi for standing out as one of the strong contestants in the house who is playing her game very well. Salman was said to be super impressed with the young actress’s impressive personality which he feels is winning hearts outside the house.

Salman went on to tell Karan that though he knew that his team was losing he still gave his 100 percent in the task and didn’t lose hope and stood by his team which is commendable.

Loyal viewers of Bigg Boss 15 agreed with what Salman Khan said. Fans are wondering if Salman just dropped hint about the finalists or top 2 of the show. Earlier also, we have informed you that there is a huge buzz on social media that Umar Riaz, Tejasswi Prakash and Karan Kundrra are the deserving top 3.

Meanwhile, the tonight’s Weekend Ka Vaar episode will see Bappi Lahri, Farah Khan and Bhuvam Bam appearing on the show as special guests. It is also being said that there is no elimination this week.