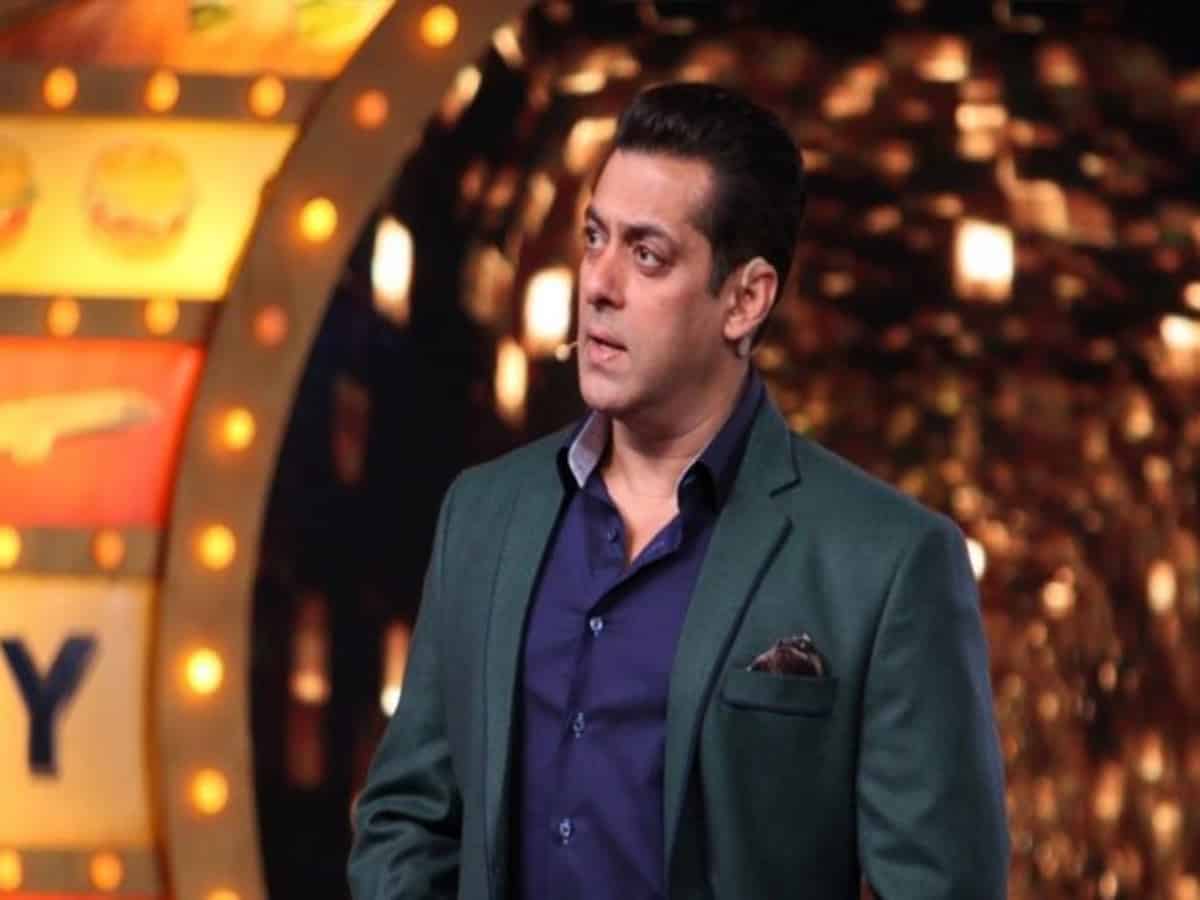 Mumbai: Bigg Boss 15 has entered its second month, and makers are introdocing new twists everyday to make the show more spicy. Contestants too are leaving no stone unturned to entertain the audience and win their hearts with their strategies to stay inside house.

The contestants who got nominated for this week’s elimination are — Simba Nagpal, Miesha Iyer and Nishant Bhat.

Simba Nagpal to get evicted from Bigg Boss 15?

Going by the social media buzz and loyal viewer’s opinion, Simba Nagpal is having maximum chances of getting evicted from Bigg Boss 15. This opinion comes after Simba’s violent behavior and ugly fight with co-contestant Umar Riaz. During a task earlier this week, Simba pushed Umar into Umar into the pool with all his force. Not just this, Umar even alleged that Simba called him ‘aatankvadi’.

It can recalled that in the past season, contestants like Vikash Gupta and Zeeshan Khan were removed from BB house for getting physical with other participants.

Salman also lauded Simba for his niceness and making good relations with other housemates inside Bigg Boss 15.

However, only time will say who will get evicted from BB 15 house this week. Who do you think will be removed? Tell us your opinion in the comments section below.