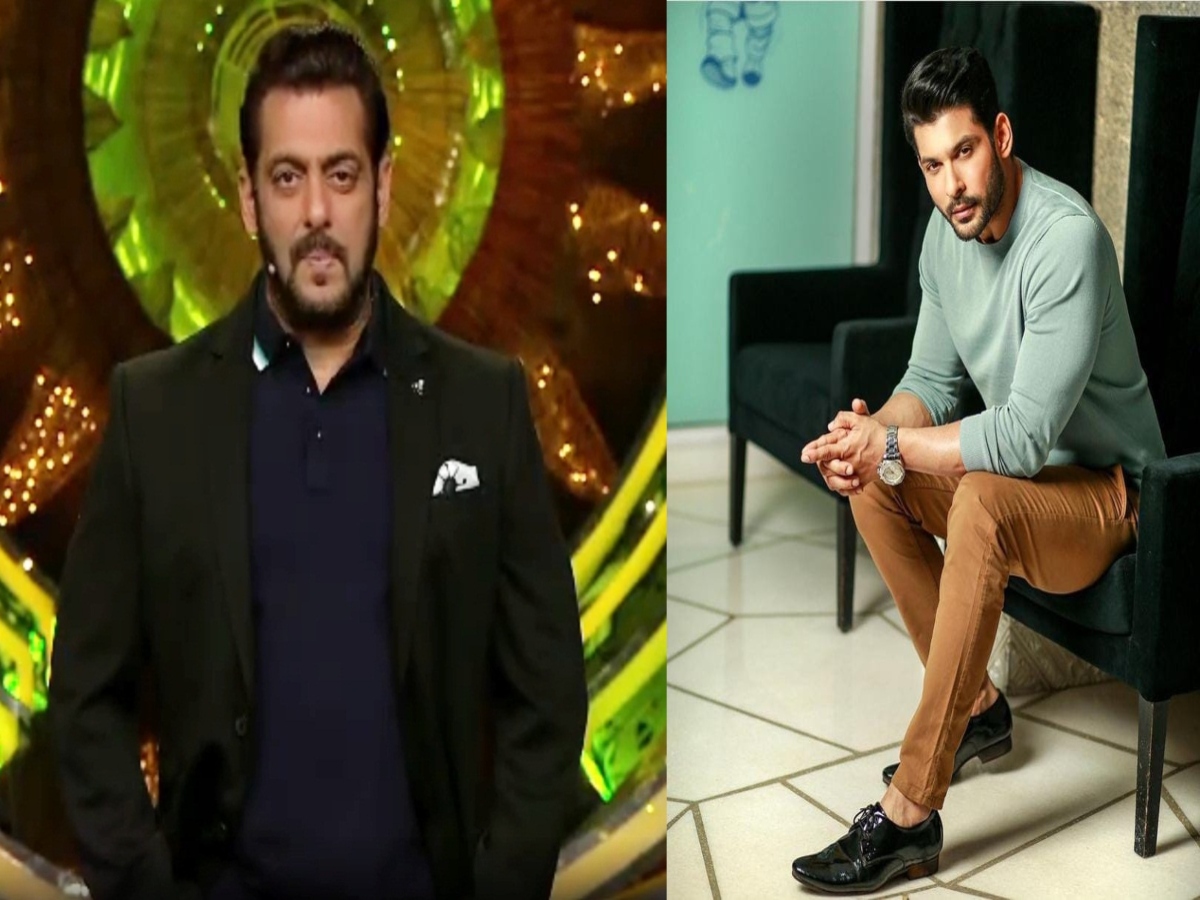 Salman dedicated the entire episode to ‘Bigg Boss 13‘ winner on his birthday on December 12.

During the episode, pictures of the late actor were shown recalling a few moments of him on the sets of ‘Bigg Boss’ and how he won the trophy defeating Asim Riaz, Shehnaaz Gill and Rashami Desai.

Salman recalled the late actor, saying: “Today is the birthday of a ‘Bigg Boss’ winner who is no longer among us. So, today’s episode is dedicated to you. The irreplaceable Sidharth Shukla. You left us too soon buddy. Missing you and wishing you on this special day.”

The official account of the channel was flooded with messages from his fans remembering him on his birthday.

Sidharth died at the age of 40 on September 2.

His chemistry with Shehnaaz garnered a lot of attention in ‘Bigg Boss 13’.

Shehnaaz also recalled the late actor by posting his picture on her Instagram account. She appeared with him not only on the show but also in a couple of music videos, including ‘Bhula Dunga’ and ‘Shona Shona’.