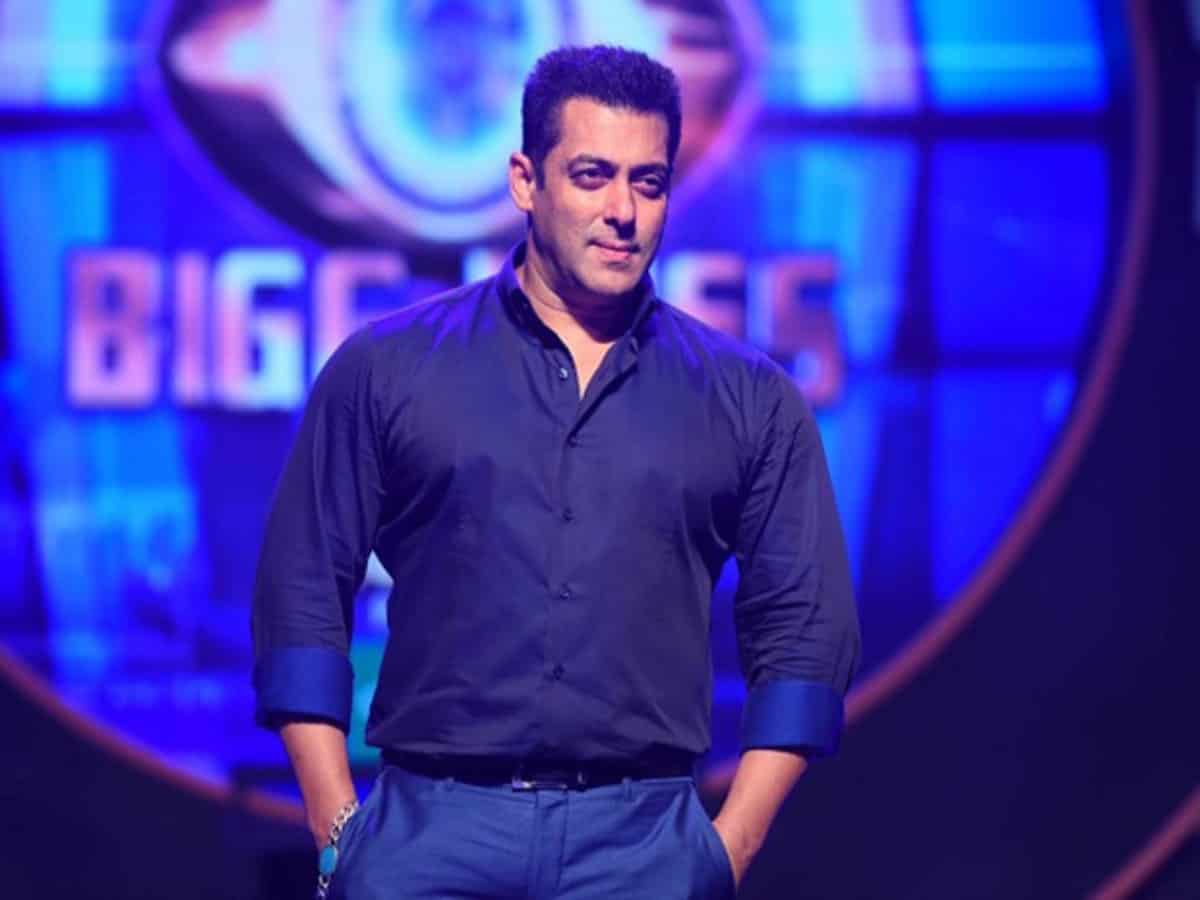 Mumbai: Bigg Boss 15 has entered its 7th week and is creating much buzz among audience. It is evident to all that host Salman Khan has always been partial towards one or the other contestant in the controversial reality show over the years. Avid viewers of the show know that Salman always ends up developing a soft corner for many contestants. He not only mentors them but also supports and gives them the right advice.

One contestant who has been leaving no stone unturned to impress Salman in the ongoing season of Bigg Boss since day 1 is Simba Nagpal. Salman is often seen lauding Simba during the Weekend Ka Vaar episodes. It is to be noted that Simba has managed to enter the much-privileged VIP club of Bigg Boss 15 along with Pratik Sehajpal.

In the last week’s Weekend Ka Vaar episode, Salman Khan stated that Simba is one such contestant in the show who never engages in petty fights, never raises his voice and always maintains all his relationships. He also added that though the actor is calm and composed, his fan following has been growing drastically because he is being himself.

Simba looked very humbled by host’s kind words and was seen thanking Salman with folded hands. This is not for the time that Salman had hailed Simba. In the the earlier episodes too, the superstar had praised him for his niceness and also for playing with dignity. “Simba, you’re moving ahead with dignity and you’re moving ahead in a noble way,” he said during one of the Weekend Ka Vaar episodes.

According to reports, Simba Nagpal earns Rs 1 lakh per week, or over Rs 15 thousand per day.

Meanwhile, Raqesh Bapat and Shamita Shetty have been taken out of Bigg Boss 15 house owing to their heath reasons. While Shamita will be soon making a comeback, Raqesh might not return to the show. Afsana Khan was the another contestant who was thrown out of the house as a punishment for trying to harm herself and also misbehaving with other contestants.