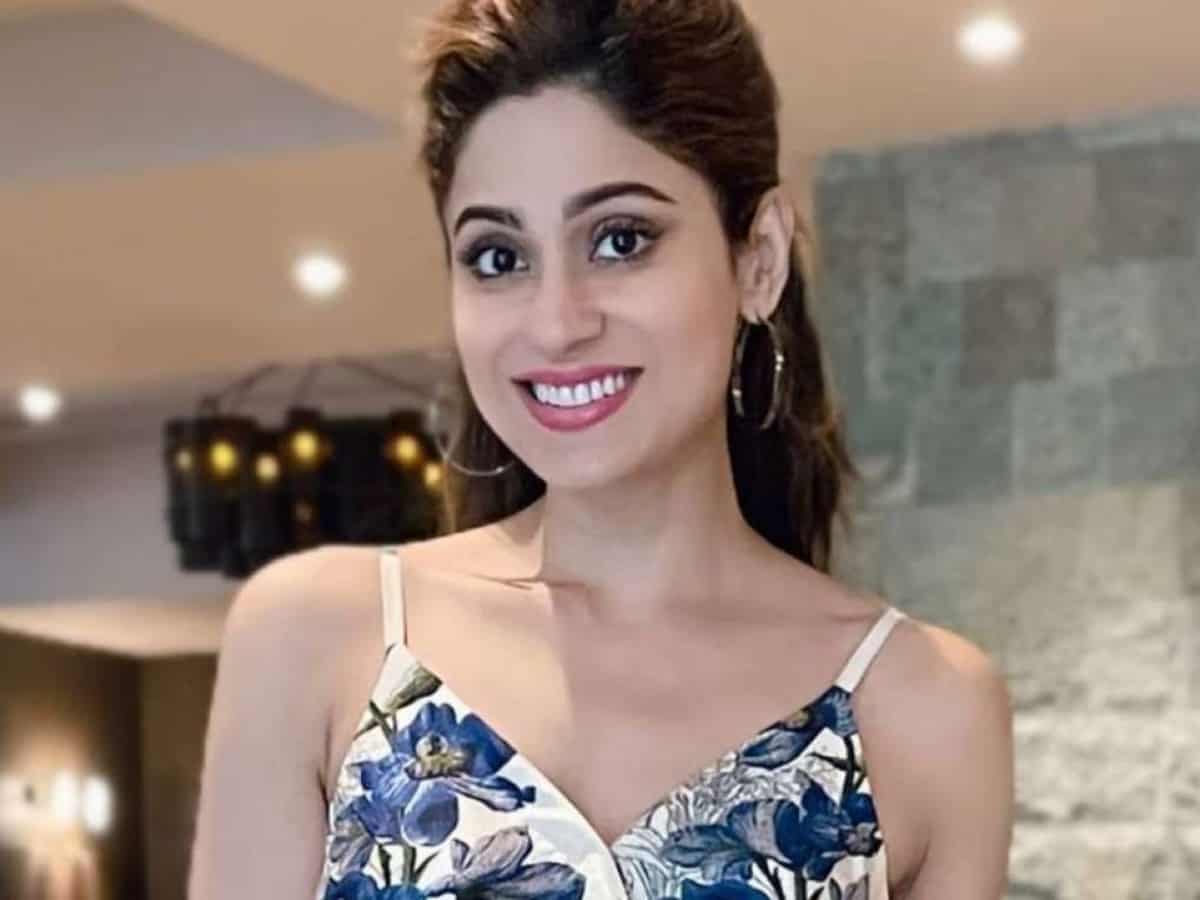 Mumbai: Shamita Shetty, who left the reality show ‘Bigg Boss 15’ on medical grounds, has re-entered the house, according to sources, and will be seen on ‘Weekend Ka Vaar’ with Rashami Desai, Devoleena Bhattacharjee and Abhijit Bichukale (last seen on ‘Bigg Boss Marathi Season 2’), all of whom are wild card entries. The channel, though, has not confirmed this news.

Shamita left immediately after Raqesh Bapat‘s exit. It was rumoured initially that Raqesh could also re-enter the show, but it was confirmed later that he wasn’t.

Bapat, in fact, took to social media to share updates on the state of his health and how he felt helpless, even though he was willing to continue in the show for a longer time. He thanked his fans for always supporting him.

His chemistry with Shamita, whether on ‘Bigg Boss OTT’ or on “Bigg Boss 15′, had caught the attention of their fans. The exit of both together therefore came as a shock. Now, as Shamita is returning, there could be more twists in the game inside the house, much to the delight of the fans of the show.