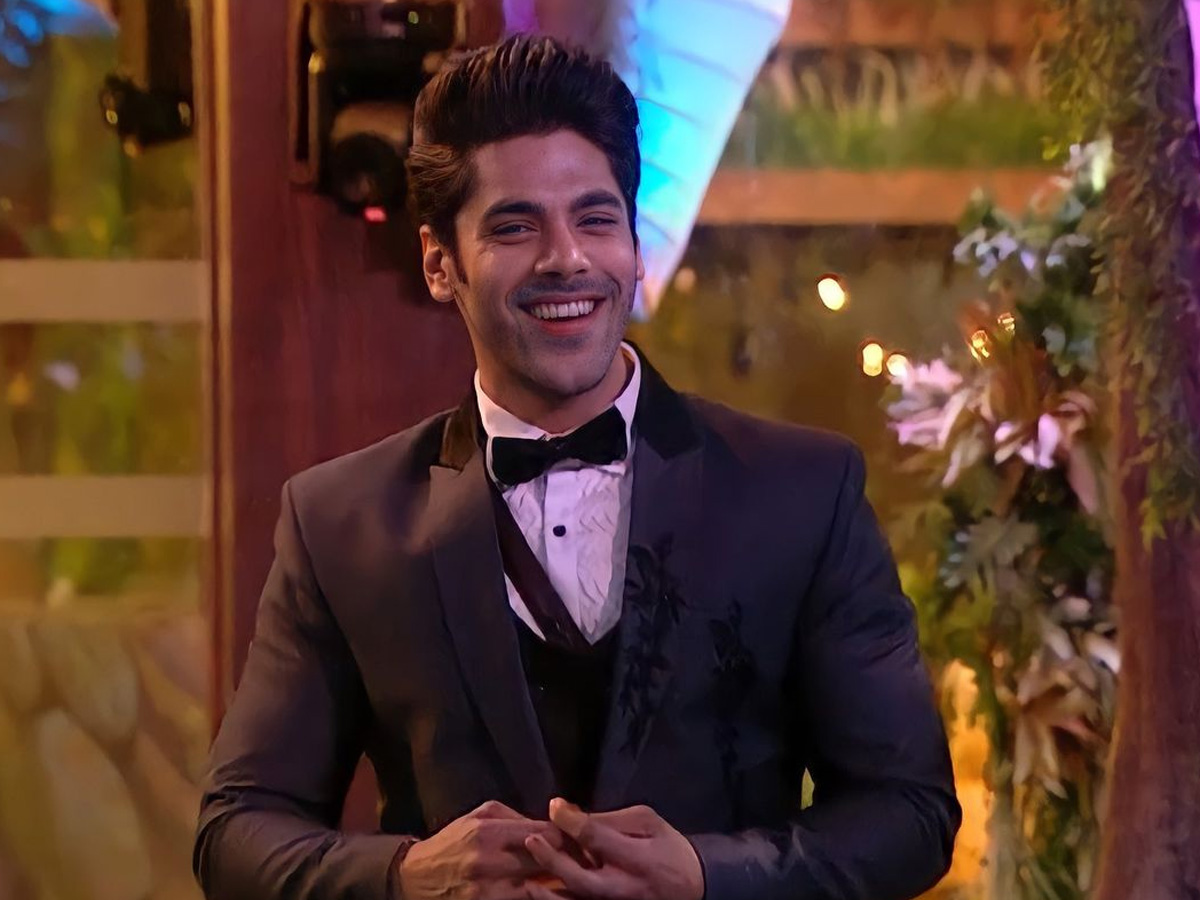 Mumbai: In the upcoming episode of ‘Bigg Boss 15’, Bigg Boss gave a shock to all the VIP members as the non-VIP members will be getting a chance to steal the VIP seats.

And amid all this, a huge fight breaks out between Pratik Sehajpal and Karan Kundrra as the latter accuses the former of cheating.

Earlier it was seen that after the jail was introduced in the house, Rajiv Adatia becomes the first member to enter the same which was decided by the VIP members.

But Simba Nagpal who outshined everyone in the task ends up becoming the VIP member inside the house by beating Tejasswi Prakash and Karan Kundrra in the task. So, Simba has now entered the VIP zone.