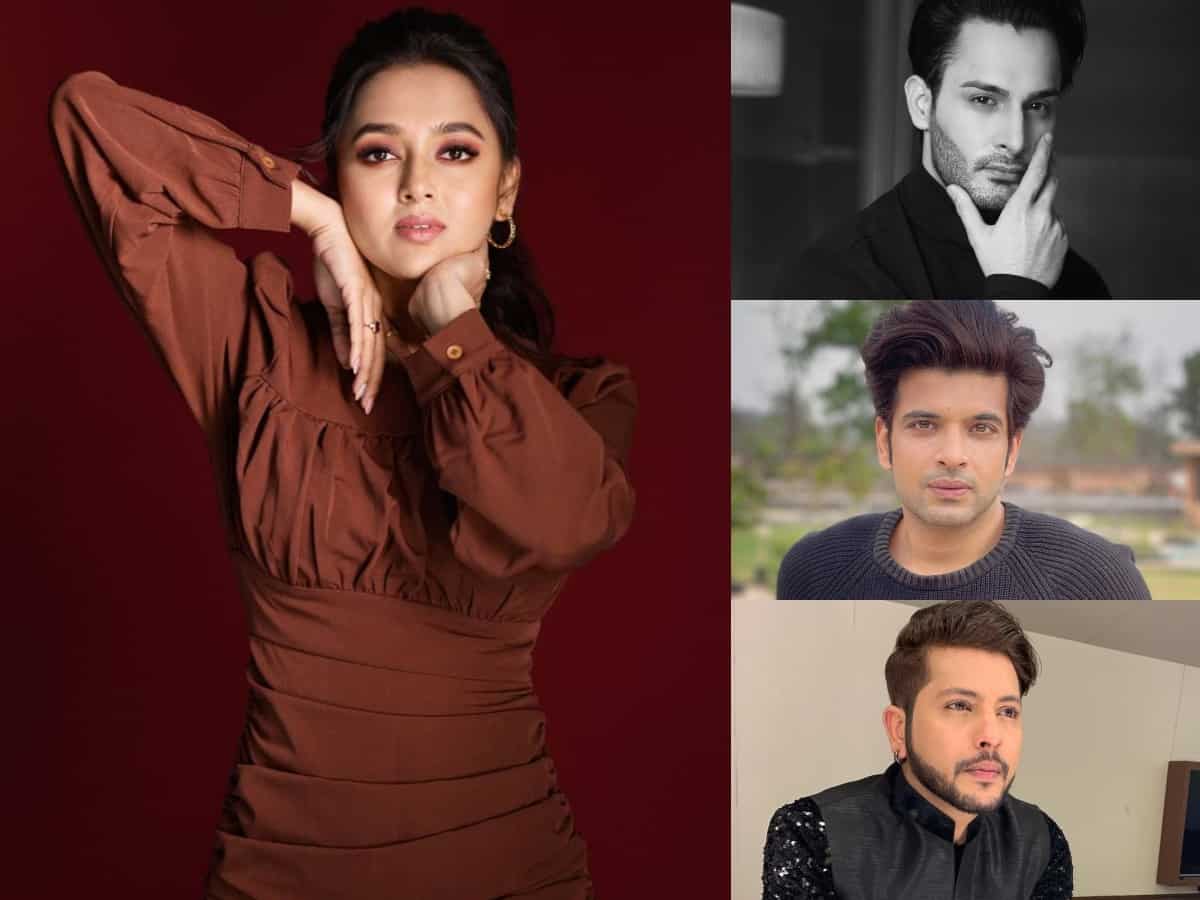 Mumbai: The upcoming episode of the controversial reality show Bigg Boss 15 will see Umar Riaz becoming the first VIP contestant of the house. For the unversed, in the last Weekend Ka Vaar episode, host Salman Khan announced announced about VIP contestants, wherein he stated that for anyone to reach the finale and be a winner, they will have to be a part of the VIP clan.

Being the captain of Bigg Boss 15 for this week, Umar Riaz will get a golden chance to become the first housemate to enter VIP room. He will be given the power to decide the names of three contestants who will be entering the VIP room along him in a task assigned by Bigg Boss.

The fate of all the housemates of the Bigg Boss 15 house is now in the hands of the captain of the house, Umar Riaz. If the social media buzz is to be believed, Umar has picked Nishant Bhat, Tejasswi Prakash and Karan Kundrra’s names. With this, a total of four contestants are now in the VIP zone which means, they are now in ‘road to finale week’ race.

It is also being said that Umar Riaz has removed Shamita Shetty, Raqesh Bapat and Rajiv Adatia from the task which means they are out of the race now.

Stay tuned to Siasat.com for more stories on Bigg Boss 15.