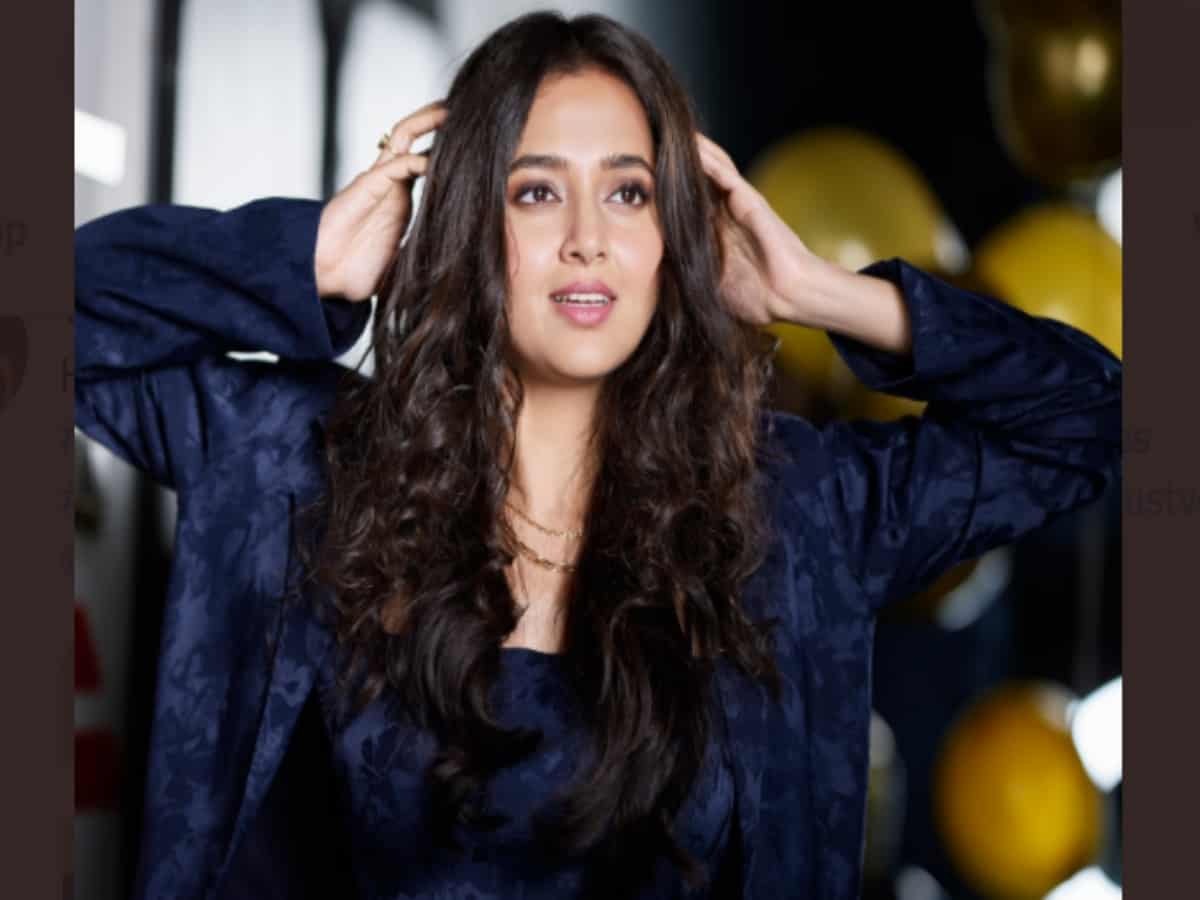 Mumbai: Tables have turned inside Bigg Boss 15 house after Nishant Bhat got the special power wherein he kicked out Tejasswi Prakash and Karan Kundrra out of VIP zone. He replaced them with Pratik Sehajpal and Simba Nagpal. And having said that, Tejasswi and Karan automatically get nominated this week.

Along with Tejasswi and Karan, Rajiv Adatia, Neha Bhasin and Jay Bhanushali have also got nominated for this week’s elimination round. It is also to be noted that three popular contestants of BB 15 i.e., Jay Bhanushali, Karan Kundrra and Tejasswi Prakash are into the danger zone.

Well, now it would be really interesting to see who among the aforementioned contestants will be getting eliminated this week from Bigg Boss 15.

Meanwhile, Shamita Shetty and Raqesh Bapat are currently out of Salman Khan’s show due to medical reasons. While Shamita is out for MRI tests, Raqesh has been taken out as he suffered severe kidney stones pain last week.

Shamita Shetty to return on show

Yesterday, Shamita’s mother Sunanda Shetty confirmed that her daughter will be returning to the show very soon. When a fan asked her: “Ma’am her luggage is taken out of bb house… is she coming back or not? To which, Sunanda replied, “Yes.”

Whom are you saving this week from the eliminations? Let us know in the comments section below.