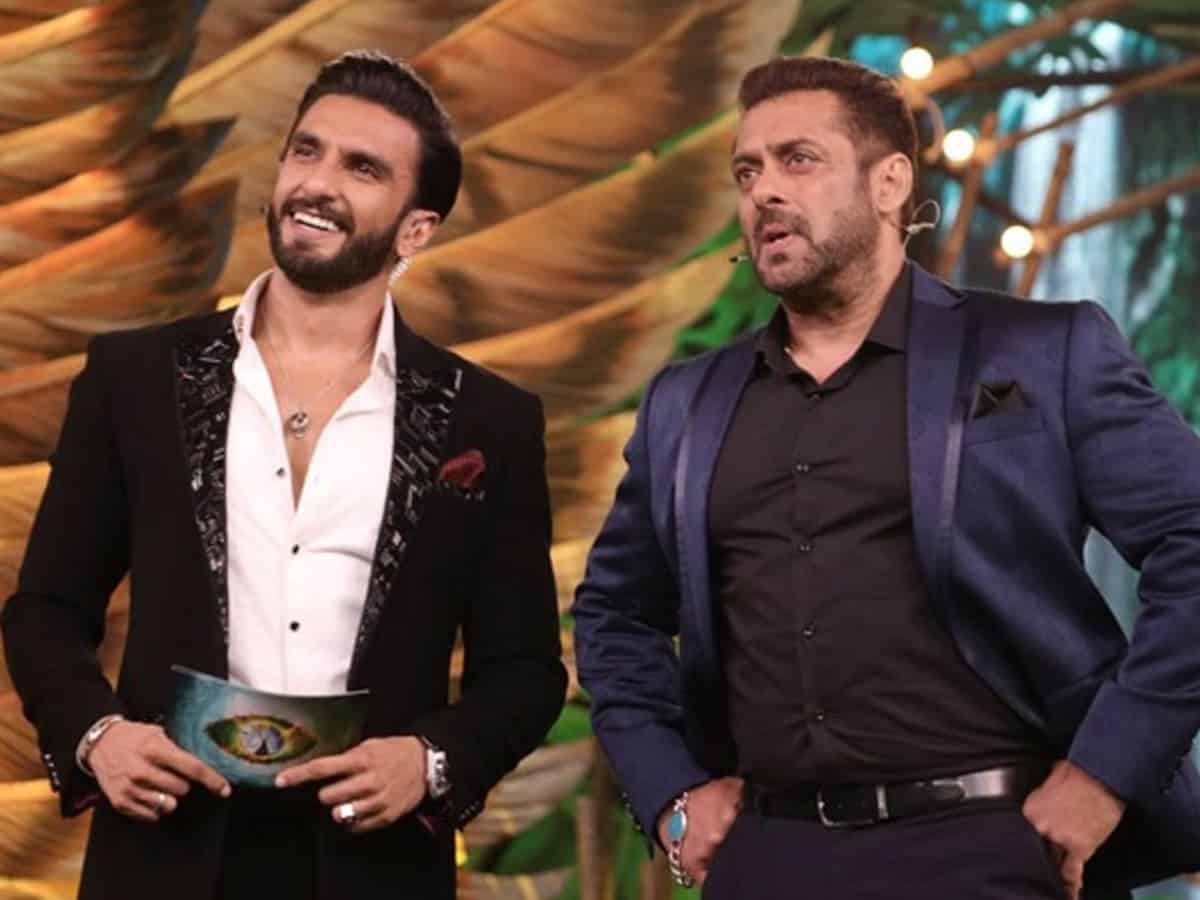 Mumbai: The ‘Bigg Boss 15’ hosted by Bollywood superstar Salman Khan is all set to be premiered on Saturday, October 2, with Ranveer Singh as the special guest.

Ranveer, who’s slated to present his own show, ‘The Big Picture’, will use the ‘Big Boss 15’ platform to promote it. He will be seen asking Salman Khan questions based on film, and then both will reveal the concept of the upcoming show, which will also be aired on COLORS.

Salman Khan will also introduce the contestants and dance in his own inimitable style to the track ‘Jungle Hai Aadhi Raat Hai’ in tune with the jungle theme of ‘Bigg Boss 15’. Salman will have candid interactions with the contenders as well.

During the premiere, the contestants will have to find out which animal they resemble in their jungle abode, and to be able to do so, they’ll have to face the ‘Awesome Mirror’ to see the reflection of the animal inside them. Salman will also hand the contestants the ‘survival kit’ while introducing the jungle filled with ‘sankat’ (dangers) to them.