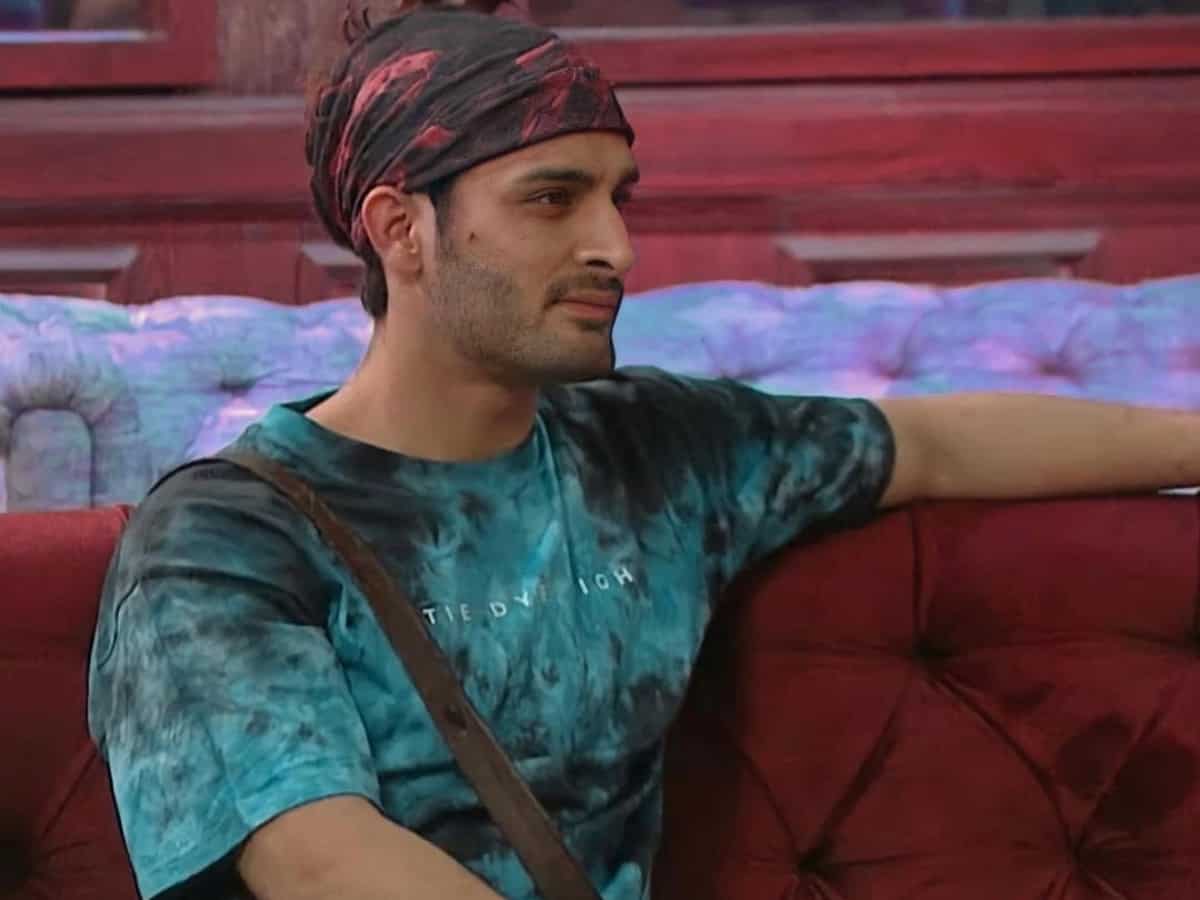 Mumbai: One of the most popular contestants of Bigg Boss 15 Umar Riaz has won the second Ticket To Finale. This news was confirmed by the ex-contestant Rajiv Adatia who was eliminated from the house recently. Taking to his Twitter handle, Rajiv wrote, Congratulations bro on the ticket to finale so proud of you @realumarriaz and I’m sure shamita will also reach to the finale with her dedication and hard work as she always performs! My top 2 in the finale will always be Shamita and Umar! @ShamitaShetty @realumarriaz.”

However, an official confirmation from the makers is still awaited. We will have to wait for the episode to know more.

Meanwhile, Bigg Boss 15 makers came up with new twist wherein four new contestants were introduced into the house as challengers. They are — Surbhi Chandna, Vishal Singh, Munmun Dutta and Akanksha Puri. They will be staying in the house for a day and will leave after handing over the Ticket to Finale to Top 4 BB 15 contestants.

According to reports, the episode has already been shot and Surbhi, Vishal, Akanksha and Munmun are already out of the house. It will be interesting to see who they all choose as the Top 4 contestants. Going by the social media buzz, Umar and Karan have achieved their positions in top 4. Rakhi Sawant became the first finalist of the Salman Khan-hosted show.

What are your thoughts on Umar winning Ticket To Finale? Who do you think are the deserving finalists?