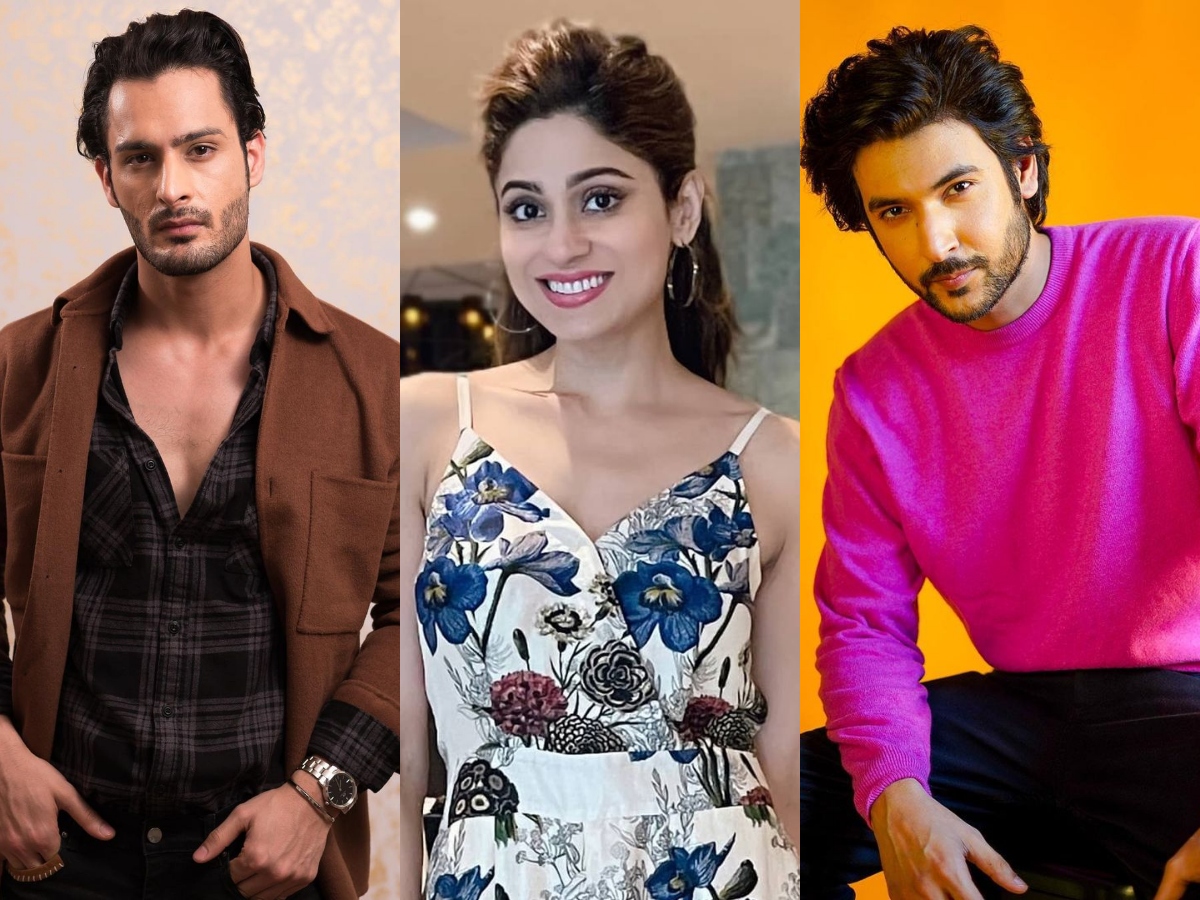 Mumbai: Bigg Boss 15 is full of high octane drama and entertainment. The controversial reality show is getting more spicy with each passing day. The house is currently divided into two zones — VIP and non-VIP.

In various polls conducted on social media and as per several viewers the top 5 strong contenders of BB 15 are — Umar Riaz, Tejasswi Prakash, Karan Kundrra, Pratik Sehajpal and Shamita Shetty. Going by the social media buzz, it is very likely that all the aforementioned contestants will be reaching the finale. According to loyal viewers, all these five contestants are playing their game really well and has the winning qualities. They are even managing to deliver enough content required to keep the audience hooked.

However, these are just predictions and only time will say who will make it to the finals and lift the coveted trophy.

Shamita Shetty is currently out of Bigg Boss 15 house due to her medical reasons and she is likely to return on show very soon. On the other hand, Bigg Boss OTT contestant Raqesh Bapat, who entered BB 15 house as a wild card contestant along with Neha Bhasin, too is out of the show. He was taken out due to massive kidney stones pain.

Rajiv Adatia, Raqesh Bapat and Neha Bhasin are the three contestants who have entered the show as wild card participants so far. Rumours are rife that now being said that the evicted contestants Donal Bisht and Vidhi Pandya are likely to enter the house in the upcoming weeks. Apart from them other popular names like Moose Jattana and Shivin Narang are also expected to take part in Bigg Boss 15 as wild card contenders.