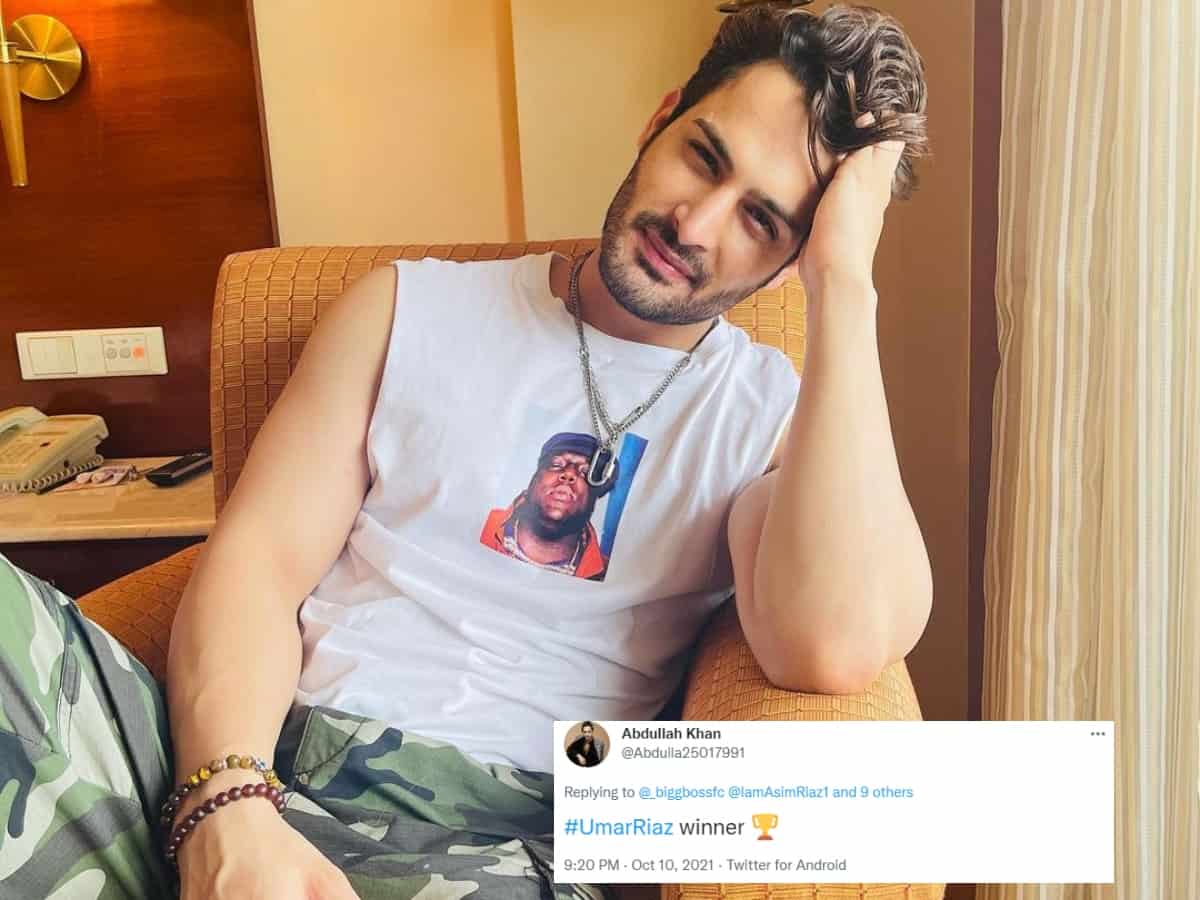 On the other hand, Bigg Boss OTT finalists who are in the main house are — Shamita Shetty, Pratik Sehajpal and Nishant Bhat.

Among all, one contestant who has gone in wth a lot of hype since day 1 is Umar Riaz. Doctor by profession, Umar is the elder brother of Asim Riaz who is one of the most-loved BB contestants of all time. He has shown that he is quite a calm person and he has been entertaining the viewers with his unique antics.

Fans have been cheering their favourite contestant to take home the trophy and have started trending ‘Umar Riaz For The Win’ on Twitter to root him in the game. Many are hailing him for as a star entertainer, the king of one-liners and as one of the most real contestants inside the show. Some of the fans even wrote that they are watching BB 15 for Umar Riaz and believe that he will win the coveted trophy.

Check out some of the tweets below:

Meanwhile, the first Weekend Ka Vaar episode was a blast as Salman Khan had a gala time celebrating Navratri with the contestants and special guests on the show.