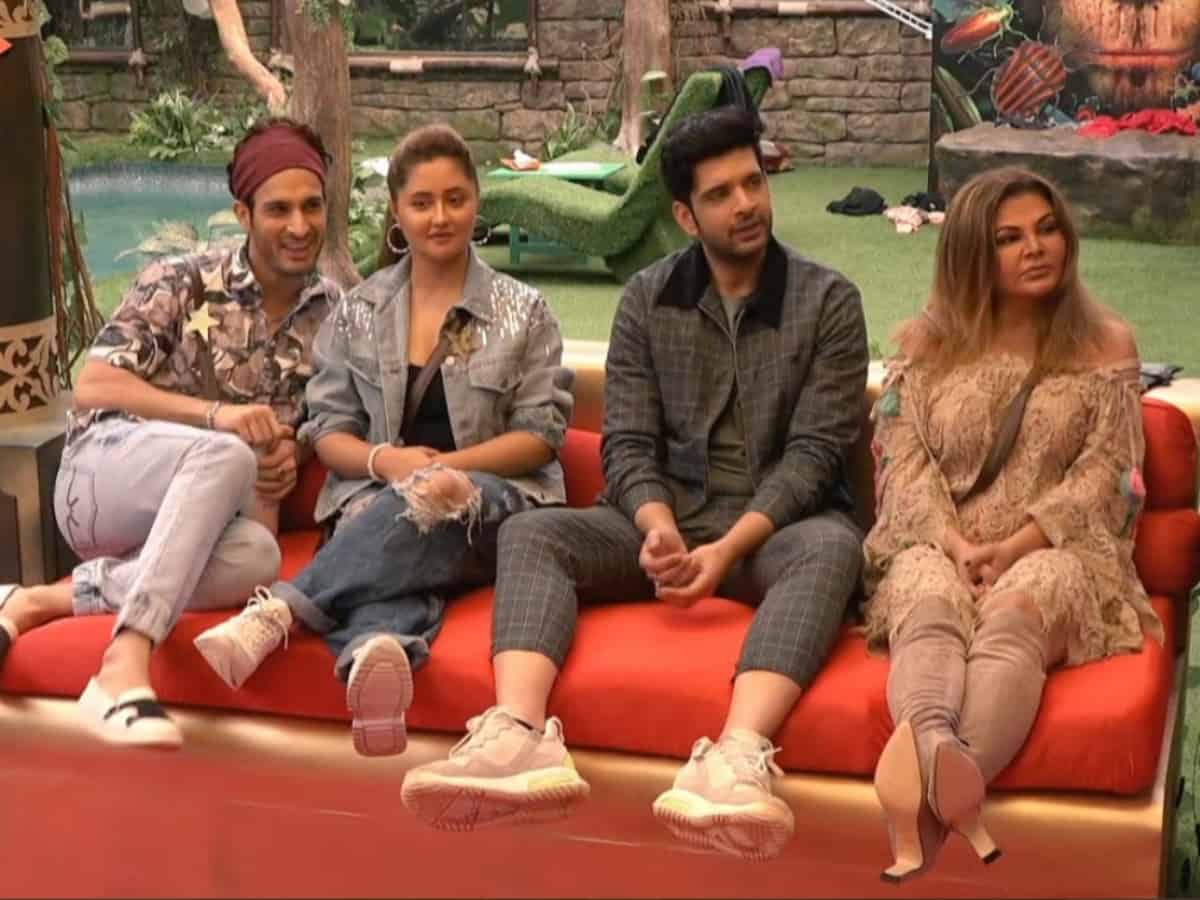 Mumbai: One of the most-watched reality show Bigg Boss 15 is witnessing shocking twists and turns ahead of its finale. If the latest buzz is to be believed, then it seems like the Salman Khan’s show is getting a three-week extension. It is also being said that BB 15’s finale would be held after four weeks.

Earlier, it was reported that Bigg Boss 15’s grand finale might take place on January 16. Makers were planning to wrap the show soon due to the low TRPs and rising COVID-19 cases in the country. However, the latess reports tell different story.

Speaking to Indian Express, a source said, “The team feels it’s a safer bet to carry on an ongoing show than launch a new one. God forbid but if there’s a lockdown in town, the team would have to then fly out bag and baggage to shoot outdoors, incurring bigger expenses. Carrying on with Bigg Boss till the time things settle down seems logical and practical at the moment in terms of all logistics.”

If Bigg Boss 15 gets extended then the finale will be taking place in Febraury just like previous seasons. An official confirmation from the makers is still awaited.

Reports also have it that the ex-Bigg Boss contestants Vishal Kotian and Rajiv Adatia are likely to re-enter the house as wildcard contestants to add more fun and drama.

In one of the biggest and shocking eliminations, Umar Riaz has been evicted from the show. This news was confirmed by many celebrities on Twitter including Umar’s brother Asim and Himanshi Khurana.