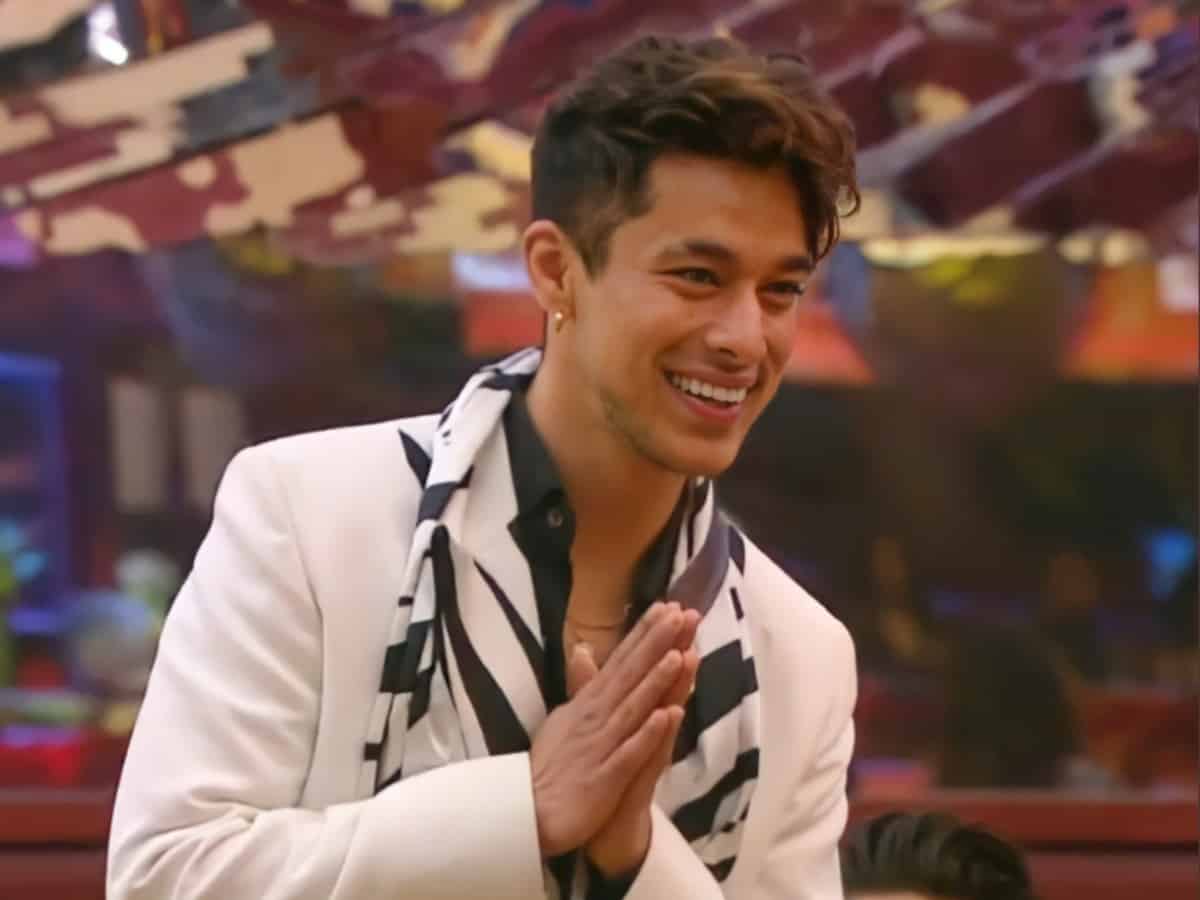 Mumbai: The countdown for the finale of Bigg Boss 15 has begun and the show will get its winner soon. The star-studded grand finale of the Salman Khan-hosted show will be graced by several former winners including Rubina Dilaik, Gautam Gulati, Gauahar Khan, and Shweta Tiwari, among others.

The six finalists of the show so far are — Karan Kundrra, Tejasswi Prakash, Rashami Desai, Pratik Sehajpal, Nishant Bhat and Shamita Shetty. As per latest updates, Nishant Bhat has walked out of finale race by taking away the money briefcase and on the other hand Rashami Desai has been evicted from the show just a day before finale due to the lesser votes.

Fans are sitting with the bated breathe to know who will lift the trophy this year and amid this curiosity, we have come across one interesting thing. Bigg Boss’ Wikipedia page shows Pratik Sehajpal as winner and Tejasswi Prakash as runner-up of this season.

The prize money of Bigg Boss 15 was earlier 44 lakhs. The contestants recently added 6 lakhs to their prize money to make it a total of 50 lakhs.