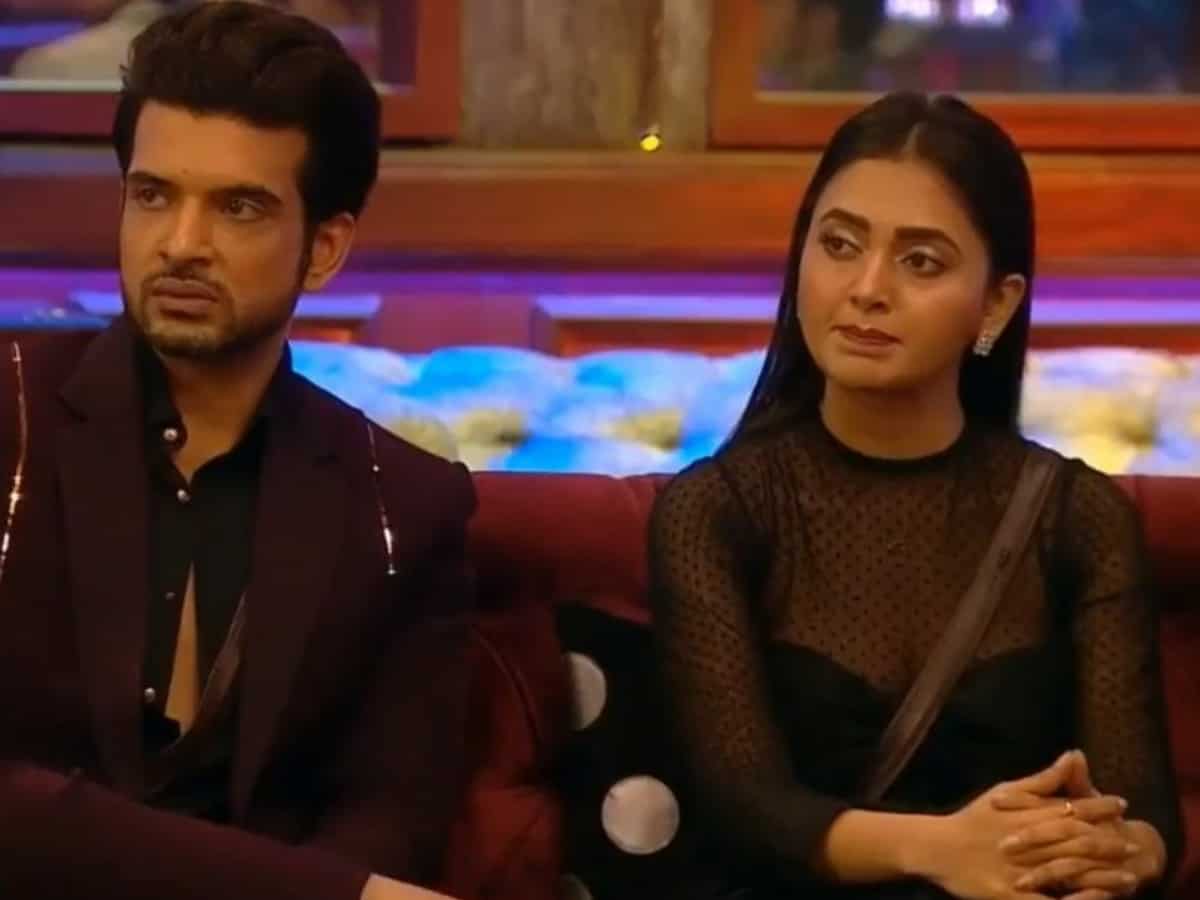 Mumbai: In a very shocking twist, Bigg Boss 15 host Salman Khan will be seen giving a very surprising detail to the housemates. Colors TV shared a new promo on Instagram where Salman will announce that the show will get its top 5 in next 48 hours and all the housemates will have to fight against each other to reach finale.

The Radhe actor can be seen saying that only those five participants will be playing the further game and rest of them will get eliminated from house.

In the promo clip, the contestants gather in the garden area, and Tejasswi screams as she sees someone coming through a mirror wall. There is a scroll in front of them and a mirror is broken. Neha Bhasin reads out the scrolls, “Is show ka sabse bada toofan badi tezi se aapki or badh rha hai”. In another scene, Salman Khan is seen informing the contestants that in the next 48 hours the nation will get to know the top 5 contestants of the show and the rest of them will be out of the house.

This means a total of 11 contestants will be battling to reach top 5 and remaining 6 will be shown the gate of exit by the makers, as per Salman Khan’s announcement. To know more updates, keep reading Siasat.com.

Who do you think are deserving top 5 of Bigg Boss 15? Let us know your opinions in the comments section below.