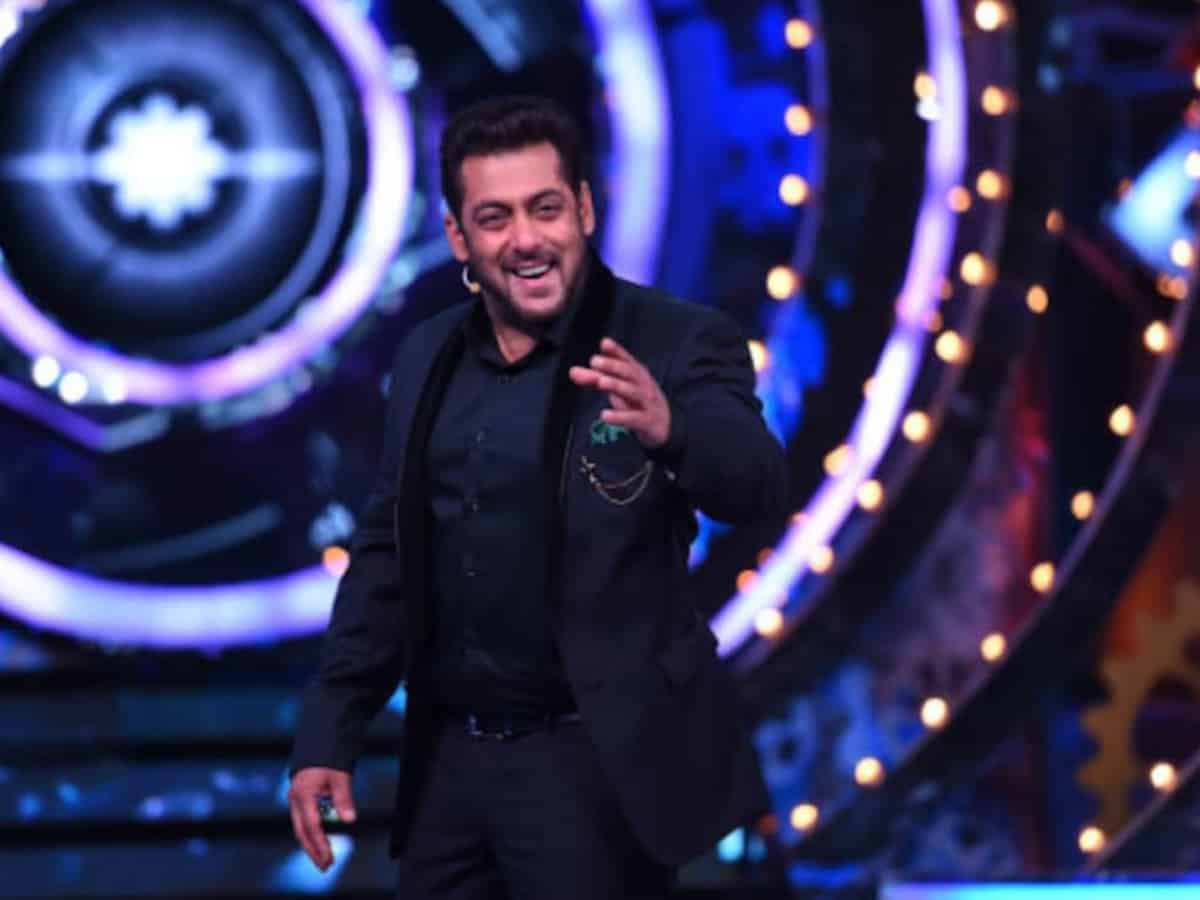 Mumbai: Superstar Salman Khan, who has been hosting Bigg Boss for over a decade now, is all set to return as a host for the upcoming 16th season of the captive reality show. Bhaijaan has become synonymous with India’s popular reality show now. Undoubtedly, he has got the right pulse in attracting millions of viewers across the country with his magical charisma as a host.

Salman Khan arrives on every weekend to mentor to the contestants, give them advices and school them for their behaviour inside the house. And, considering his popularity, it comes as a no surprise that Salman receives a very handsome remuneration for his important role in the show.

Earlier, it was reported that Salman Khan is going to break all records by charging over 1000 crore for the whole season of Bigg Boss 16. It was also said that the Tiger 3 actor will be getting paid around Rs 40cr per episode. However, these reports turned out to be false and as per latest updates Salman is not hiking his fee this year. Instead, he will take a pay cut for 16th season.

To jog your memory, Bhaijaan took home a fancy paycheck of Rs350cr for hosting the 15th season of Bigg Boss. For the latest edition, he will reportedly charge less than what he got in 2021. The exact reason for the same is not known yet.

For BB 15, the actor’s remuneration was Rs 25 crore per week. For a single episode, his fee went up to Rs 12 crore. And for Bigg Boss 16, if Salman reduces his remuneration, his earnings per episode are going to stand at around Rs 10cr. However, nothing has been confirmed so far and let’s wait for more official reports.

As per the buzz, Kanika Mann, Shivin Narang, Munawar Faruqui, Jannat Zubair, Faisal Khan and several other celebrities have been confirmed to take part in Bigg Boss 16. An official list from the makers is still awaited. Bigg Boss 16 is likely to begin from October 1.