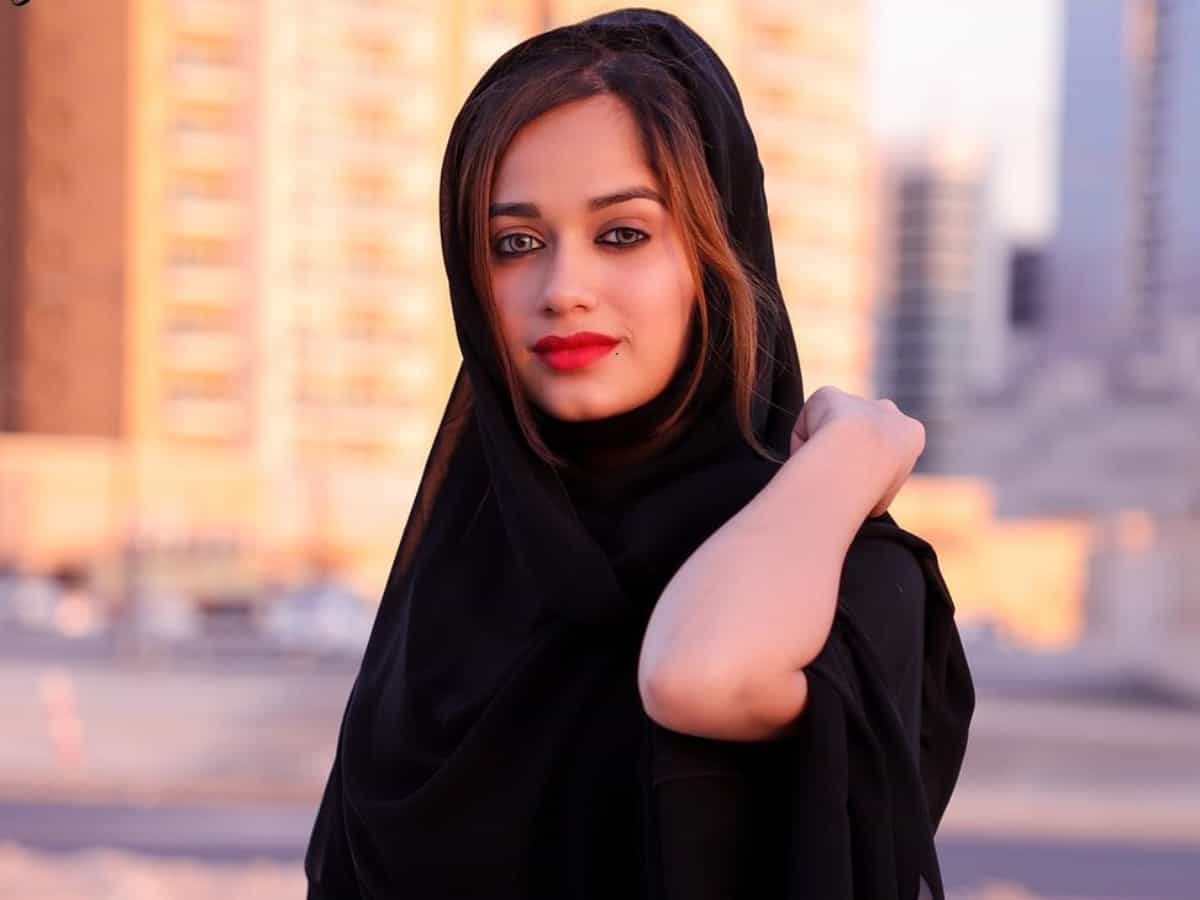 Mumbai: India’s biggest controversial reality show Bigg Boss hosted by superstar Salman Khan has been winning hearts over the years. The show, which is loved by the audience for its gripping content, successfully completed its 15 seasons so far.

Bigg Boss 15 got concluded on January 31 this year with Tejasswi Prakash being announced as the winner of the show. Pratik Sehajpal emerged as the runner-up of BB 15. While Bigg Boss’ 16th season is still very far away from its premiere, fans are already curious to know who all will be taking part in the new season of their favourite show.

Popular TV actress and social media influencer Jannat Zubair Rahmani, who will be next seen in Rohit Shetty’s stunt-based reality show Khatron Ke Khiladi 12, opened up on if she has any plans of taking part in Bigg Boss 16.

Jannat enjoys a huge fan following of 42M on Instagram. She has been part of many TV shows including Phulwa, Bharat Ka Veer Putra- Maharana Pratap, and others. Jannat, who made her acting debut as a child with 2010’s Dill Mill Gayye, has been highly popular for her innocent looks and excellent expressions.

Jannat Zubair has also featured in many Bollywood films including — Aagaah-The Warning, Luv Ka The End, Hichki, among others. She has also been a part of many music videos too.