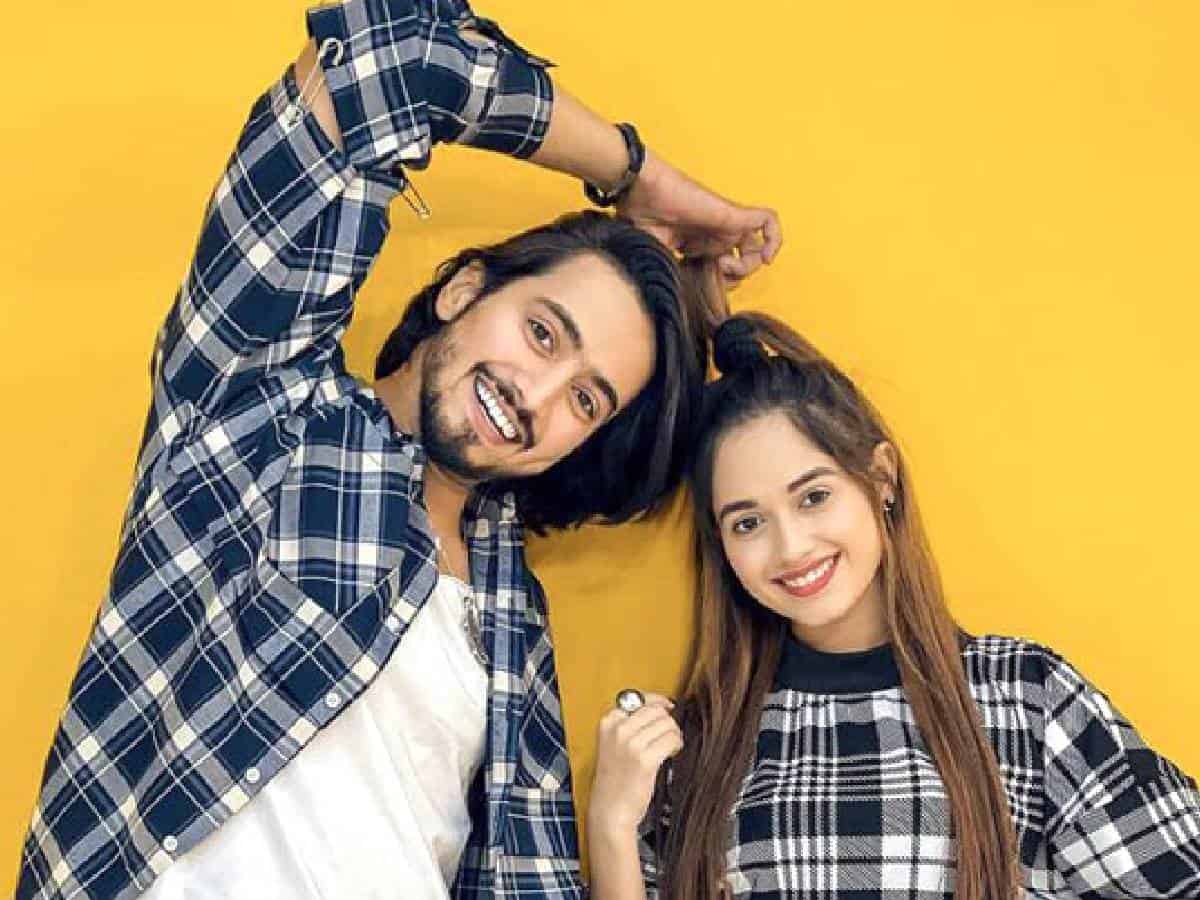 Mumbai: Social media fever is at an all-time high as many Indian television channels are trying to rope in Instagram content creators and influencers for their massive popularity and incredible reach. One such duo who is on the receiving end of a lot of attention is Jannat Zubair and Faisal Shaikh. Addressed as ‘Fainat’ by their fans and admirers, the rumored couple is reportedly going to be seen in television’s biggest reality show Bigg Boss 16, soon.

Well, the cherry on the top is right after they are done conquering their fears, the duo will be using their mental skills and abilities to tackle their co-contestants in the captive reality show Bigg Boss 16.

According to various reports and Khatron Ke Khiladi 12 Instagram source page, Jannat Zubair and Faisal Shaikh’s rapport will be tested in Khatron Ke Khiladi 12 before the channel takes any further decision. If the pair is loved by the audience, then we might get to see them in Bigg Boss 16 house together.

Similarly, Jannat Zubair has around 43 million followers on Instagram and appeals to a larger fan base, which includes teenagers and young adults.