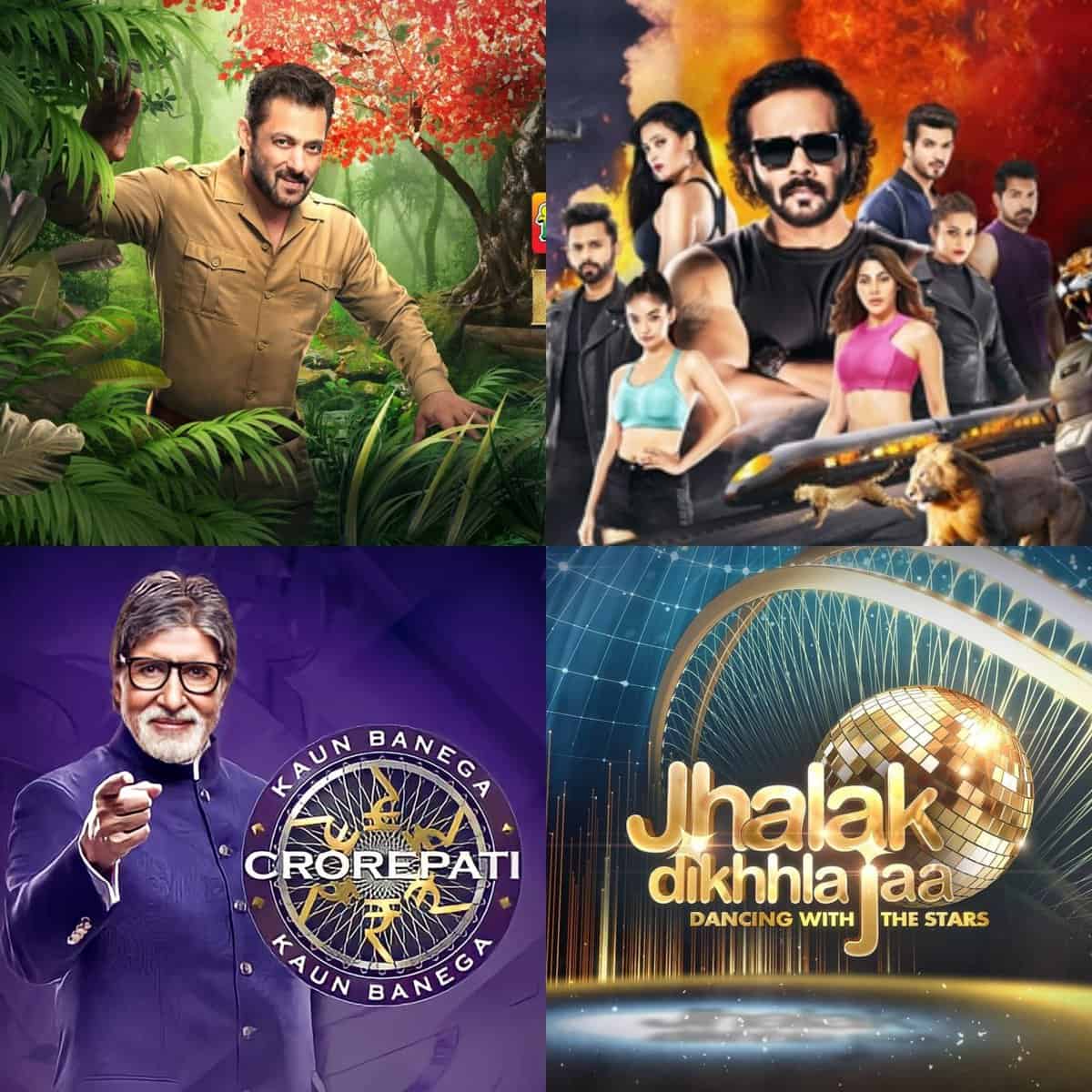 Mumbai: Television is the biggest escape from the mundanities of everyday life and it gets even more exciting when reality shows are added to the mix. With a higher entertainment quotient than any series or film, reality shows have always been a crowd favorite and every year fans are eager to witness their favorite stars compete with each other in these shows.

Well, 2022 has an incredible line-up of TV reality shows that will help you kick back and blow some steam off.

One of the biggest controversial reality shows on Indian TV, Bigg Boss hosted by superstar Salman Khan will most likely premiere in October, right after the finale of Khatron Ke Khiladi. While nothing has been confirmed yet, the tentative contestant list includes Divyanka Tripathi, Munawar Faruqui, Shivangi Joshi, Mahhi Vij, and Gashmeer Mahajani.

Popular singing reality show Indian Idol is set to be back on television with season 13. Sony TV, on June 1, announced season 13 via an Instagram post. Furthermore, the selection process will go on-ground instead of online auditions. Indian Idol last premiered in July 2020 and fans are excited to watch another season of the show.

While the official date is yet to be announced, Amitabh Bachchan’s Kaun Banega Crorepati 14 is slated to hit our television screens in mid-August. Many changes that were made to the show during season 13 will be reversed to bring back the essence of the show. The pattern of the show will remain the same with 10 contestants playing Fastest Finger First.