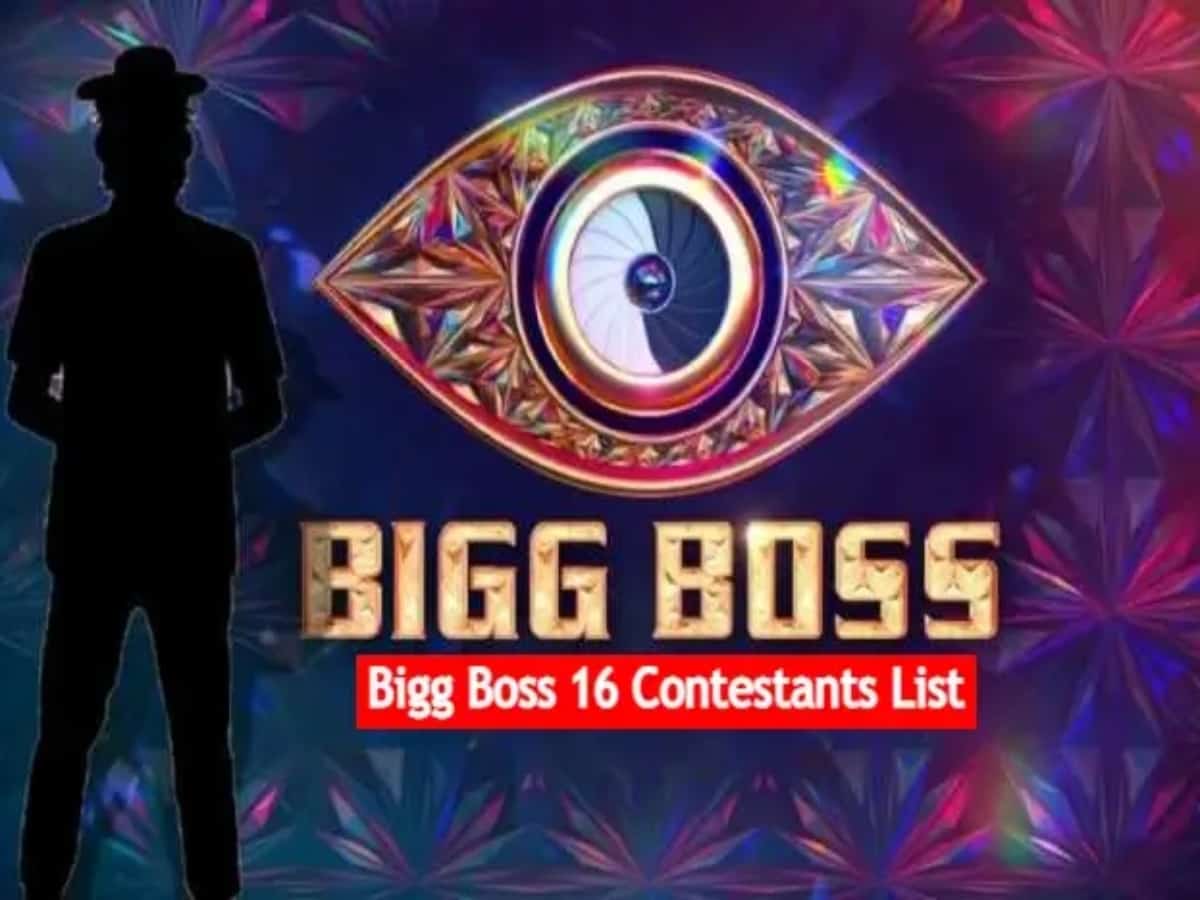 Mumbai: Makers of the controversial reality show Bigg Boss are yet to make an official announcement about its 16th season. Months before its premiere, the news about the house’s theme contestants and host’s fee is already keeping the audience at the edge of their seats.

So far, several popular names from the entertainment industry have been floating on internet who are likely to take part in the captive reality show. Charu Asopa and Rajeev Sen are the latest celebrities to join the list of approached contestants.

The estranged couple, who are making headlines these days for their troubled marriage, confirmed to ETimes that they’ve been offered the Salman Khan-hosted show. However, they are yet to give a nod. If everything goes well, then we might soon get to see both Charu and Rajeev inside Bigg Boss 16.

Rajeev, who is also Sushmita Sen’s brother, and Charu tied the knot in June 2019.

Meanwhile, other speculated contestants of Bigg Boss 16 include —