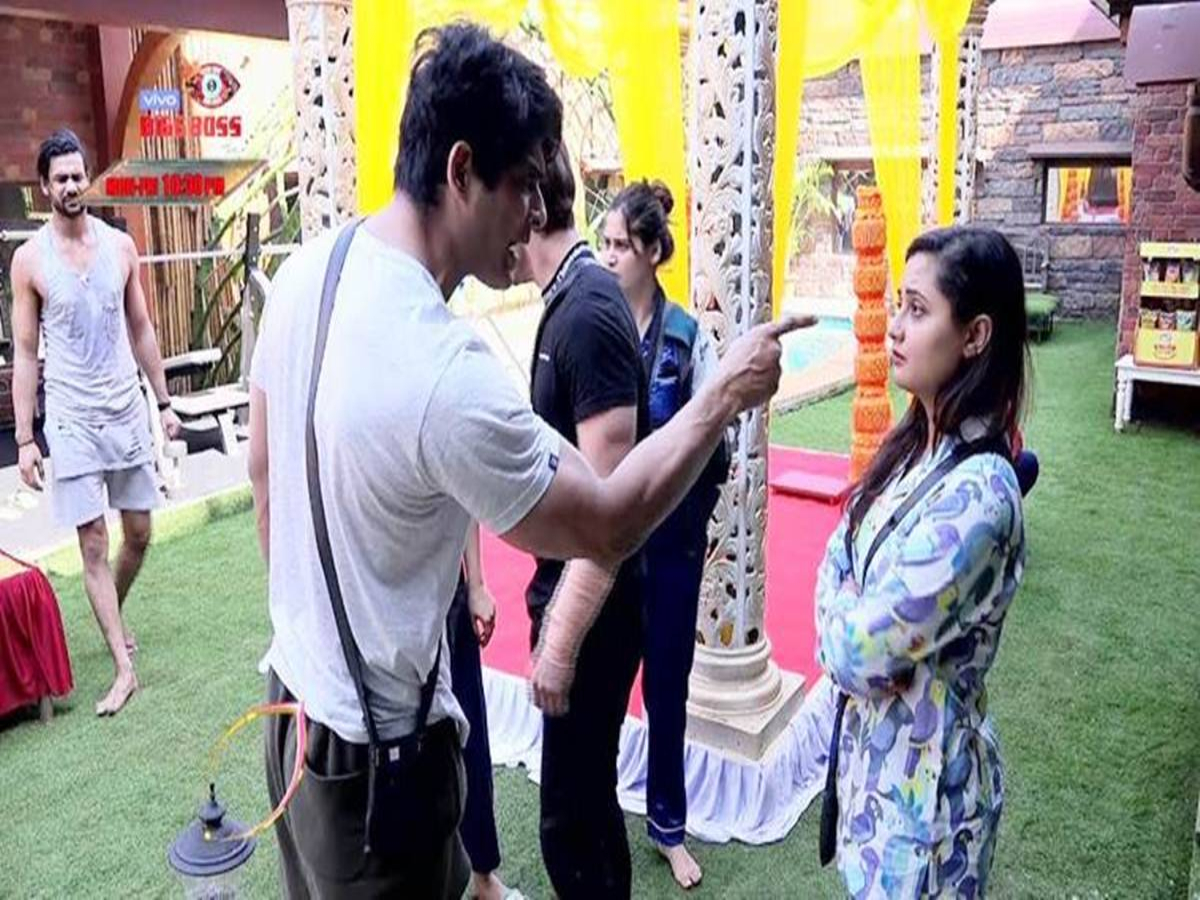 Mumbai: A housemate cries out for help. Another being shut up while speaking of the need for a psychiatrist. Someone else whines about bad memories haunting them after stepping into the Bigg Boss house again. These are a few instances of the ongoing season 14 of Bigg Boss 14, and these are not one-off.

Year after year, week after week, we have seen a captive bunch of housemates act in a way that is far from normal, serving up their quirks, insecurities and instabilities for voyeuristic consumption and big ratings.

Housemates have mentioned how the situation even brings out suicidal tendencies at times. Behavioural scientists compare life in the house to living in prison, adding that while the show itself promotes aggressive behaviour and normalisation of abuse, it also reflects perversion among viewers who savour such “humilitainment”.

Which makes us one wonder — can the show have lasting effect on the mental health of contestants, as also the audience watching it? Can engaging in such activity week after week in a captive domain or, as audience, deriving pleasure out of watching such activity, be deemed ‘normal’?

Earlier this week, evicted contestant Jasmin Bhasin, who has returned to the house to support boyfriend Aly Goni, was seen taunting housemates for their earlier comments. When she tried to explain, she broke down and admitted that all the bad memories of her stint in the show had come back to her.

In another instance, Rubina Dilaik blurted out about harbouring suicidal tendencies, having temper issues and having a strained relationship with her parents in the past.

Perhaps staying locked away for months does that to you, too. You want to exorcise your inner demons. Rubina after all spoke of her need to consult a psychiatrist, following which her husband, the now-evicted Abhinav Shukla, asked her to not mention these things on camera.

“Bigg Boss is an interesting social experiment with people living in a closed space with no connection with the outside world. Even during the pandemic (when people were locked inside the house) people had a connection with cellphones, but in the (Bigg Boss) house that is also not there,” Sunil Mittal, Director, Cosmos Institute of Mental Health and Behavioural Sciences (CIMBS), told IANS.

Mittal compares life in the house to “living in prison”.

“It has a huge impact on the mental health of people who are inside, and the people who are watching it,” added the psychotherapist, who feels that the show promotes bullying, aggressive behaviour and normalisation of abuse.

“It normalises a certain language. I agree that abusing and cuss words are used in real life, but (what about) the context with which it is used in the show. Then there is heightened drama for TRP,” he added.

According to Radhika Bapat, clinical psychotherapist, shows such as Bigg Boss appeal to the voyeur in people.

“There is perversion in looking through a peephole and gaining access to information. They say ‘there is a charm about the forbidden that makes it unspeakably desirable’. There is also the psychological term ‘humilitainment’, that is used with such reality ‘dramas’, which is the tendency for you and me as viewers to be attracted to spectacular humiliation and subjugation of real people,” Bapat told IANS.

The drama, as pointed by Mittal, has a ripple effect in real life, too.

“The dramatised behaviour becomes a norm for people who are watching it, because we become what we see and hear. People imbibe the language, body language and aggressive behaviour,” Mittal said.

“It glorifies and justifies bullying behaviour, and brings out the worst side of people locked inside the house. People watch it for voyeuristic pleasure. There is also a lot of body-shaming. I remember one of my young patients called her aunt ‘moti bhains’ (fat buffalo) because she saw someone calling that to someone in the show. Once, they were given a task of a mental hospital where they had to make fun of the ‘patients’. So it justifies aggressive behaviours, dramatised hysterical behaviour and language, and brings pressure on the contestants, because of which they break down and weep,” added Mittal.

Then there is the difficult task of getting out of the Bigg Boss zone for the contestants, once the show is over.

“It is like leaving an institution that is like jail, with people opting for rehab to come back to normal life,” said Mittal.

Bapat feels “when people forget the line between this reality television ‘show’ and their own reality, consciously or subconsciously, it can wreak havoc in their personal lives. One must be mindful of the difference between real and reel drama”.

To avoid that, Samir Parikh, Director and Head of Mental Health and Behavioural Sciences Department at Fortis Healthcare in New Delhi, stresses on the need for media literacy.

“They need to have an ability to understand that it is something that is being portrayed, and does not exist in real life. It is a scenario being created, and if you are able to understand that, then it is fine,” he said.