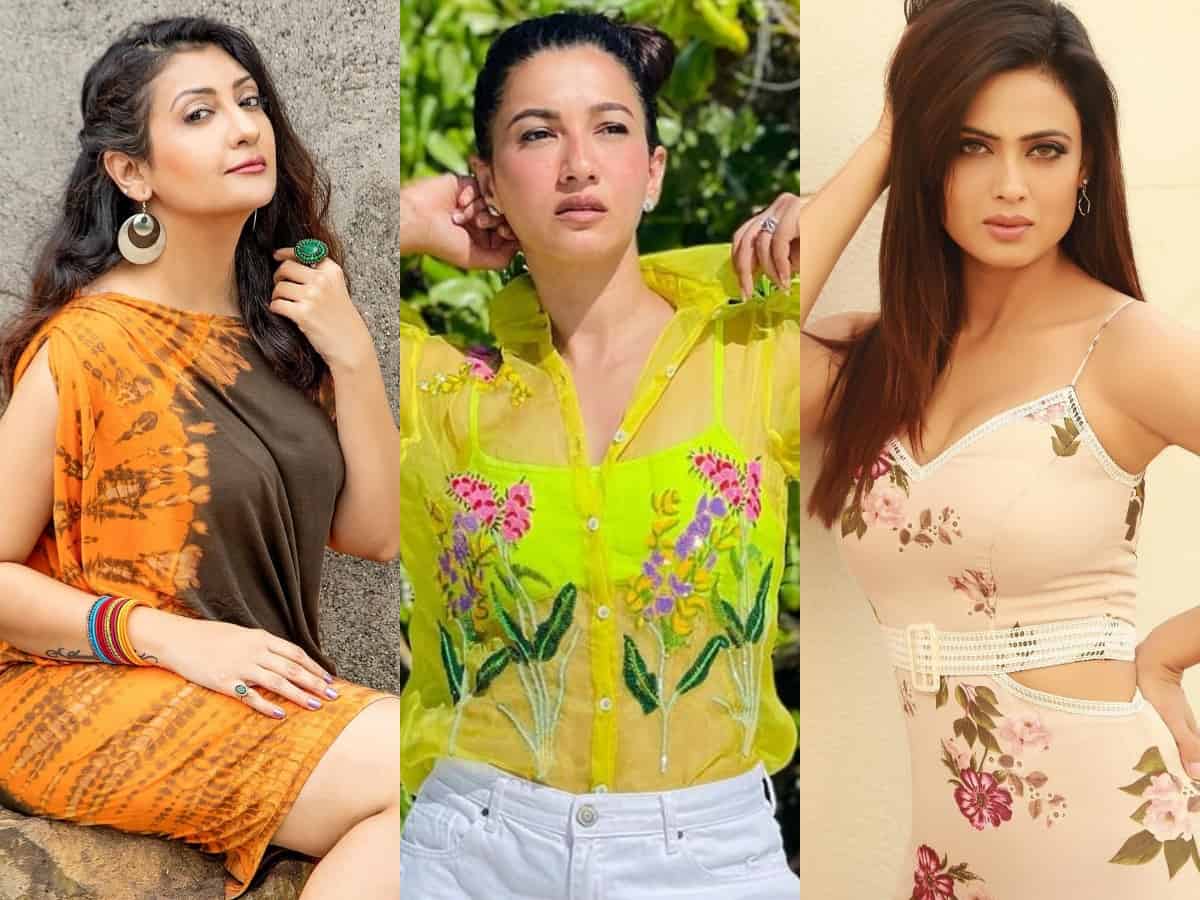 Mumbai: Controversies, a lot of drama and entertainment are the three things that strikes our mind when we think of the India’s biggest reality show Bigg Boss. Hosted by superstar Salman Khan, the show leaves no stone unturned to increase the level of excitement amongst the fans.

The show first aired in 2006 went on to become one of the most popular TV shows with several popular celebrities participating in it. Ditching their luxurious lives, contestants spend months locked inside the house with strangers and needless to say, they earn big bucks while doing so.

To create more abuzz, this year the makers of the show gave a new twist to the show as they introduced the OTT version of it. Named as ‘Bigg Boss OTT’, the show concluded recently with Divya Agarwal being announced as winner.
Now, all eyes are on BB 15 which is set to premiere on October 2. Various names from the industry are being speculated who are expected to take part in the show.

Whie fans are sitting with the bated breathe for the forthcoming season, let’s take look at the female winners of Bigg Boss so far.