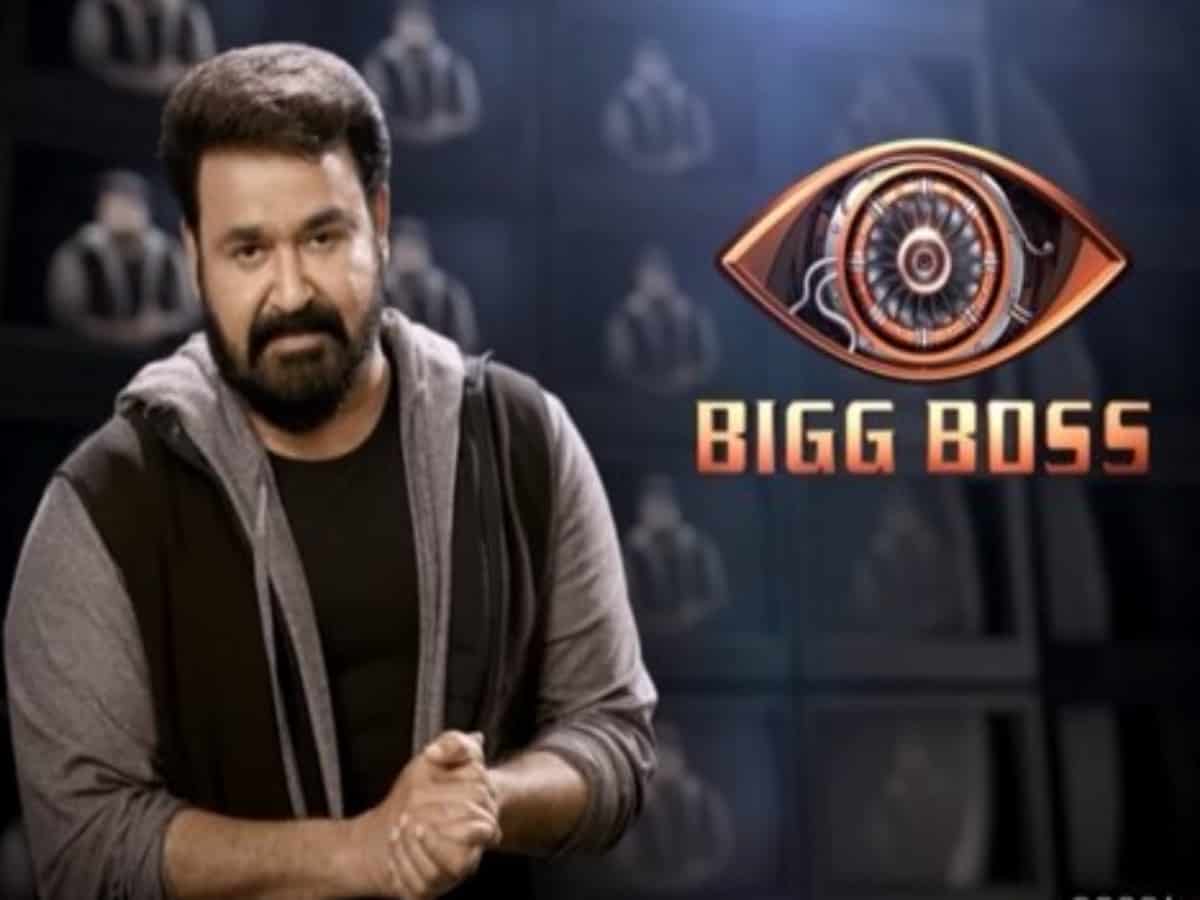 Chennai: One of the most controversial and talked about show, Bigg Boss Malayalam Season 3 set has been sealed as the shooting of the show was going on despite the Tamil Nadu Government’s ban on film and television shootings during the COVID-19 lockdown. Not just this, a fine of Rs 1 lakh has also been impose on the makers of the show.

The shooting was taking place at EVP Film City located in the outskirts of Chennai. Hosted by superstar Mohanlal, the shooting for the Bigg Boss Malayalam 3 commenced with 14 contestants. The show premiered on February 14 this year. The shooting suspended after completing its 95th episode on Wednesday.

According to a report in Indian Express, the makers requested the state officials to grant a permission to shoot for five more days. However, the officials have denied it.

Reportedly, all the eight contestants were shifted to a private hotel. Other technicians who were staying in a rented apartment have been asked to vacate it. The production house was asked to provide e-passes to all of them so that they can return to Kerala.

According to sources, six crew members of Bigg Boss Malayalam had also tested positive for COVID-19. While they were not in direct contact with the contestants, they were in touch with other production house members. All of them are in quarantine now.