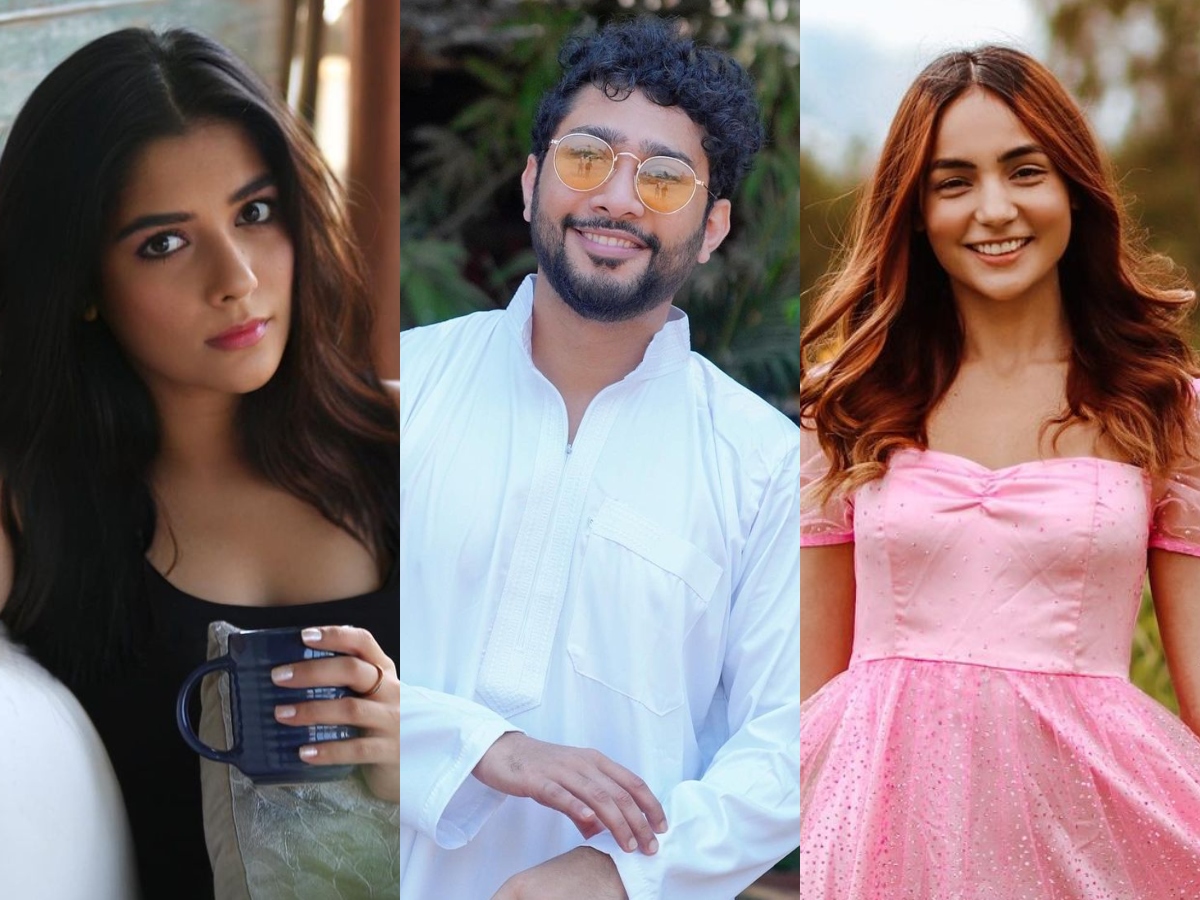 Mumbai: Makers of one of the most-loved controversial reality show Bigg Boss introduced its OTT version last year which was quite a hit one. And now, audience are looking forward for another interesting season. Even though makers are yet to make an official announcement about Bigg Boss OTT 2, internet is already churning out names of some popular celebrities who are likely to take part in the show.

Latest reports have it that Kanchi Singh, Mahesh Shetty, and Pooja Gor have already been chosen for the show. Sambhavna Seth and Poonam Pandey have also been considered to appear as contestants. Popular TV actress Anushka Sen was also approached to participate, but so far nothing has been confirmed from her side.

Have a look at all the names here.

However, an official confirmation about the aforementioned celebrities is still awaited.

Buzz has it that TV diva and former Bigg Boss contestant Hina Khan might replace Karan Johar in the new season. Rumours are also rife that either Farah Khan or ‘TejRan’ will be replacing Karan. And now, latest reports suggest that Bollywood actor Ranveer Singh has been finalised for Bigg Boss OTT 2. There is no official confirmation yet.