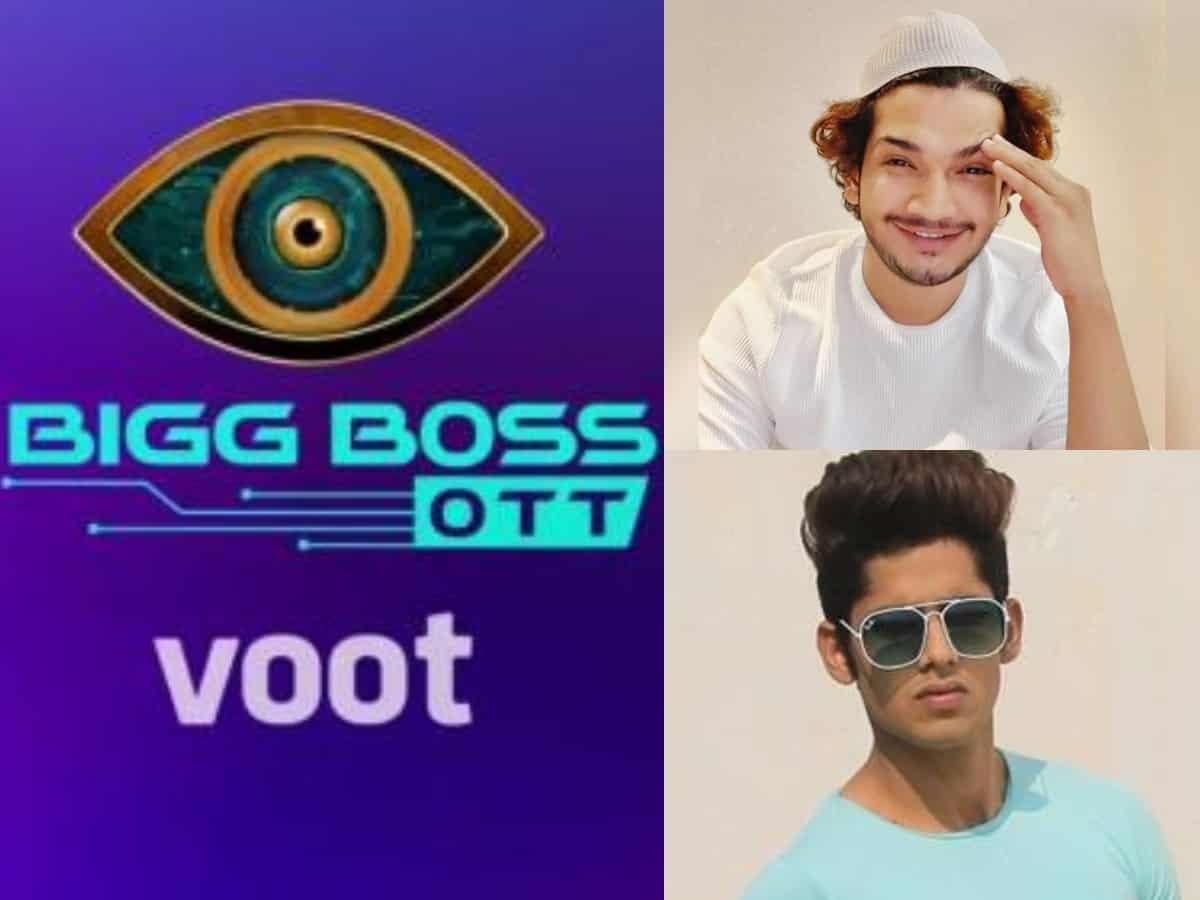 Mumbai: India’s most-loved controversial reality Bigg Boss managed to entertain the audience not once but twice last year — Bigg Boss OTT and Bigg Boss 15. Makers introduced the digital version last year which was streamed on Voot. Hosted by Karan Johar, the show saw Divya Agarwal emerging as the winner of its debut season. BB season 15 got concluded in earlier this year, and ever since then the reality show fans have been waiting for the announcement of new season.

And now, latest buzz has it that BB OTT 2 is already under pre-production stage and is likely to be announced soon. From probable contestants to tentative premiere date, a lot of unconfirmed updates have been surfacing on internet. Let’s have a look at them below.

A source close to the development recently confirmed BB OTT’s return. As per the report, the show is expected to start somewhere in mid-2022. Soon after it, one can expect that Bigg Boss 16 will follow.

So far, a lot of popular names from the industry who are likely to part in the digital version of Bigg Boss have been doing rounds on social media. They are —

A picture of Bigg Boss OTT 2 house which is still under construction has been doing rounds on social media.