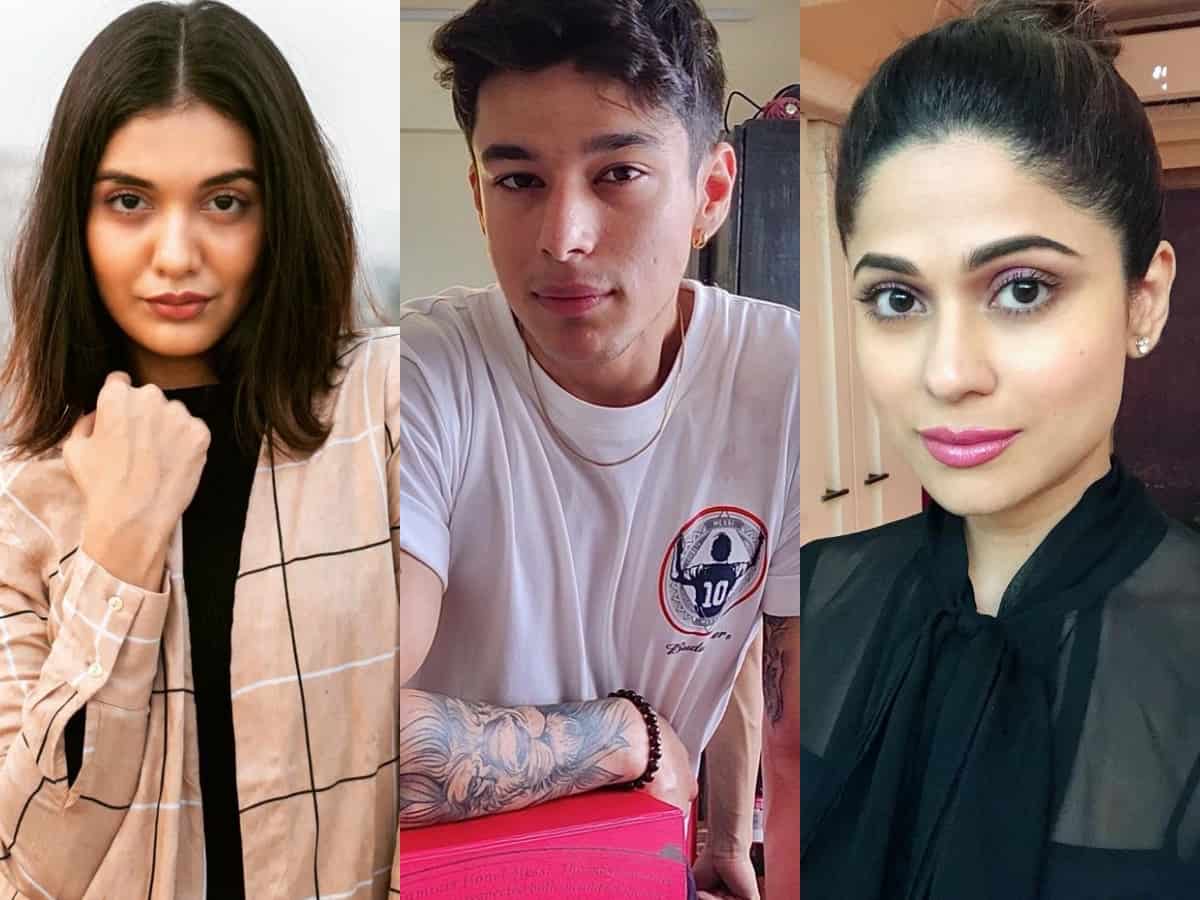 Mumbai: Karan Johar hosted Bigg Boss OTT is already ‘over-the-top’ and has been garning major views since day 1. This season is truly ‘spicy’ with contestants like Divya Agarwal, Shamita Shetty, Pratik Sehajpal, Ridhima Pandit amongst others. Urfi Javed became the first contestant to be eliminated from the show last week.

Apart from Divya and Pratik, other participants who are entertaining and creating abuzz among the audience are Ridhima Pandit, Neha Bhasin Shamita Shetty and Akshara Singh.

According to audience, all the aforementioned contestants are playing good and keeping the viewers glued to the screens. They are even likely to reach top 6. Some even think that Divya Agarwal is might win the show and enter Salman Khan’s Bigg Boss 15.

In a poll conducted by Bollywood Life, audience were asked who among Pratik, Divya, Shamita, Ridhima, Neha or Akshara has come out as the strongest contestant in the first week and might go a long way on the show.

Majority of the fans have voted for Divya Agarwal. She got 47% of votes followed by Pratik Sehajpal who achieved 30%. Shamita Shetty got 13% of votes and she was followed by Akshara, Ridhima and Neha.

However, we have to wait for a month more to know about who reached top 6 and who grabbed the chance to enter Salman’s show.