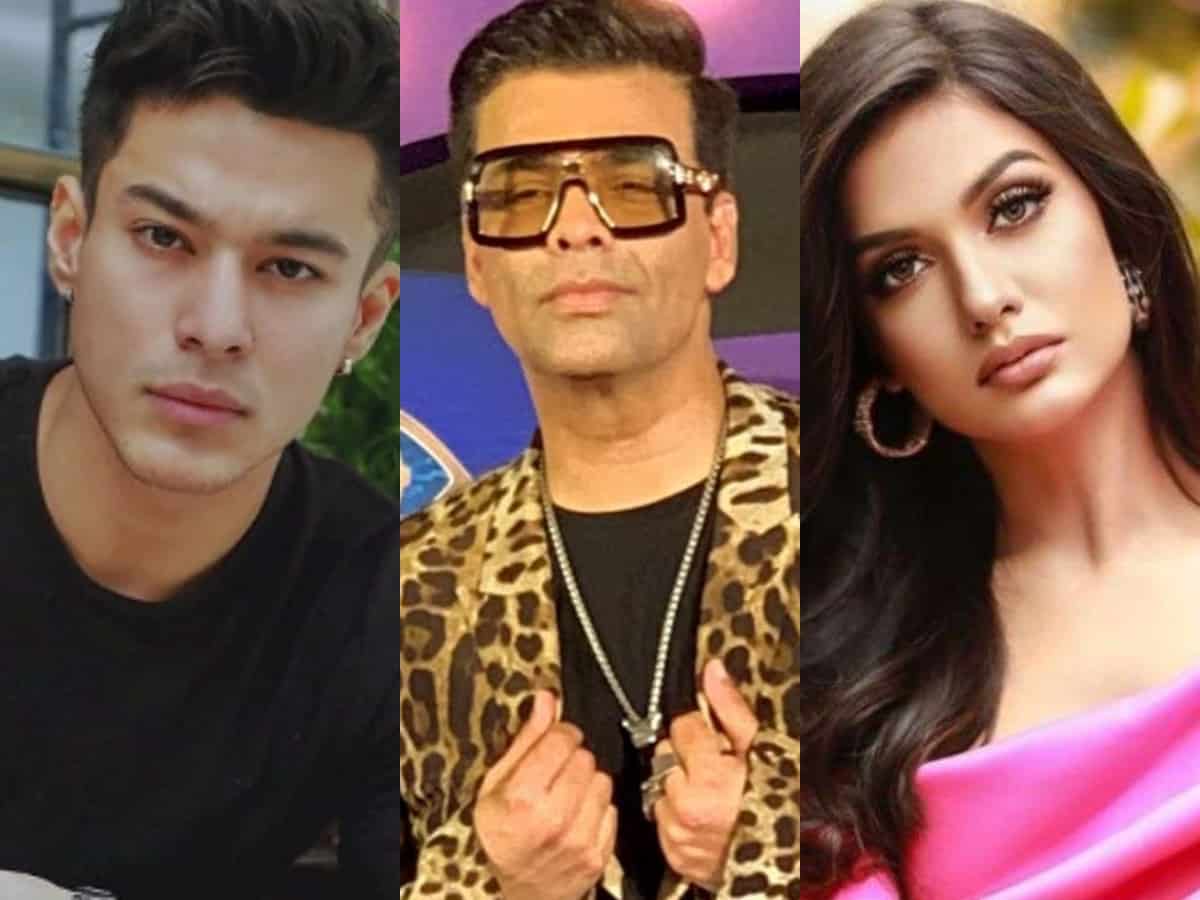 Bigg Boss OTT managed to bring some popular names and lesser- known names from the industry. The OTT finale is just a week away, and housemates are giving it their best shot during the ongoing semi-finale week.

According to reports, the grand finale of BB OTT will take place on September 19. However, an official announcement regarding the same is still awaited.

Apart from Divya and Pratik, other participants who are entertaining and creating abuzz among the audience are Neha Bhasin and Shamita Shetty.

According to loyal viewers, all the aforementioned contestants are playing good and keeping the viewers glued to the screens. They are even likely to reach top 4. The below list is just according to BB OTT audience. However, we will have to wait till the finale to see who will win the race and manage to enter Salman Khan’s Bigg Boss 15.

Meanwhile, let’s take a look at the contestants who have been evicted from the house so far.