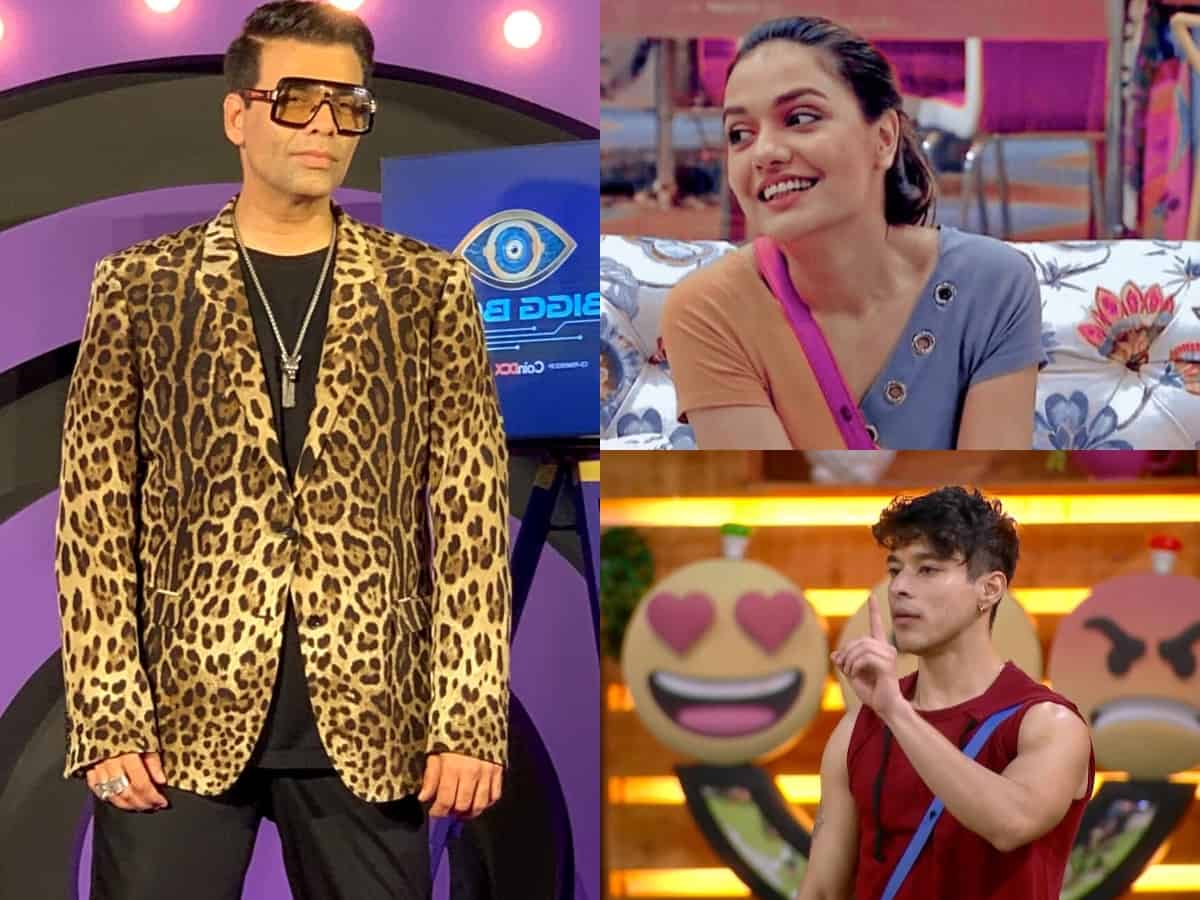 All the the aforementioned participants are giving their best to entertain the audience. However, one contender who is stealing the show and winning maximum votes since day 1 is Divya Agarwal. BB OTT’s loyal viewers are even telling that Divya will win the show and enter Salman Khan’s Bigg Boss 15.

For those who missed the Sunday’s episode, Karan Johar openly declared that Divya is the only contestant who has reached the finale week by playing the game solo. He also added that she is playing really well. Wait, was that a major hint by Karan regarding the winner? Audience think so!

Soon after Karan Johar’s big statement, Divya Agarwal’s fans started pouring in love and support for her on Twitter. Hashtags such as ‘#AudienceLovesDivya’ have been trending on the micro-blogging site.

In a poll conducted by Bollywood Life, audience were asked if Divya Agarwal is the best candidate to win Bigg Boss OTT. More than 70% of the audience have voted for her, which means there are chances of her winning the race.

However, we have to wait till the finale to see who will make it to Salman Khan’s show Bigg Boss 15 which will reportedly air from October 1st week.

What are your thoughts on it? Let us know in the comments section below.