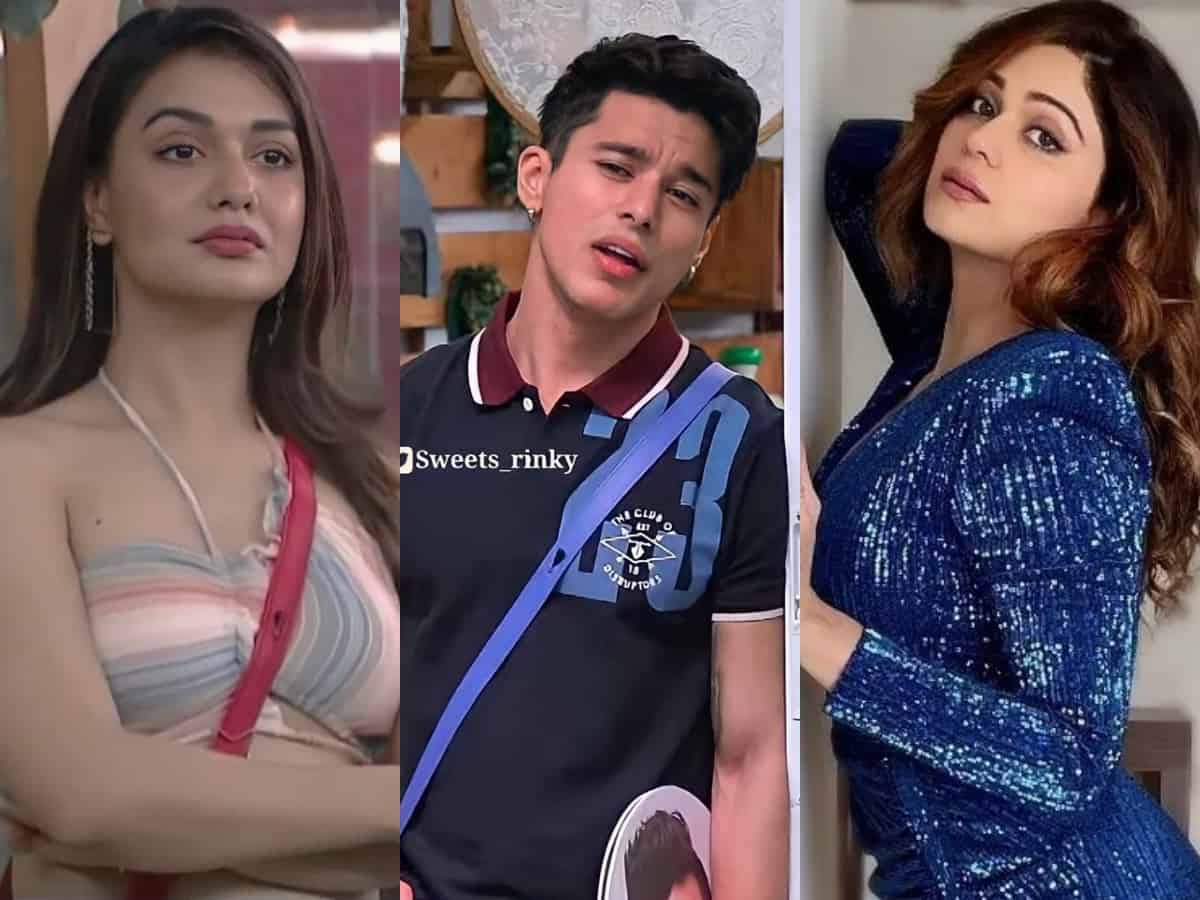 Mumbai: The first of its kind Bigg Boss OTT is all set to close its curtains as as the winner will be announced today. Hosted by Karan Johar, the show has got its most entertaining and strongest top 5 contestants — Divya Agarwal, Raqesh Bapat, Pratik Sehajpal, Shamita Shetty and Nishant Bhat.

The Voot team has informed that the live feed will halt as the contestants prep up for the finale. The grand finale hosted by Karan Johar will stream from 7 pm on Saturday, September 18.

According to loyal viewers, ex-contestants and various polls, Divya Agarwal and Pratik Sehajpal are two strong contenders who are likely to reach top 2. They have been providing much needed content, making the show more spicy. Divya has been ruling the show since day 1 with maximum votes and Pratik has been one contestant in the house who is very close to her in the race.

So, Divya Agarwal and Pratik Sehajpal might be top 2 contestants of show.

Audience have already declared Divya Agarwal as the winner of the show. For the unversed, Divya has kept the viewers glued to the screens with her antics in the house and fans believe, she had performed really well throughout the season.

Pratik Sehajpal might grab the runner-up title. However, we will have to wait till the finale to air to see who will lift the coveted trophy of Bigg Boss OTT.

Bollywood actors Riteish Deshmukh and Genelia Deshmukh are the special guests on Bigg Boss OTT finale. The two stars promised to add a lot of fun to the evening.

Bharti Singh and Haarsh Limbachiyaa were inside Bigg Boss OTT house on Day 38 of the show to conduct some fun tasks and provide awards to the contestants as a part of finale.

The Got 2 Go award was given to Pratik Sehajpal. He also won the Not Safe For Life award and the Get Well Soon award. Shamita Shetty won the Are You My Mother award and Get Over It award. The DND (Do Not Disturb) award went to Nishant Bhat.

Who do you think will win Bigg Boss OTT? Tell us in the comments section below.